India won by an innings and 25 runs 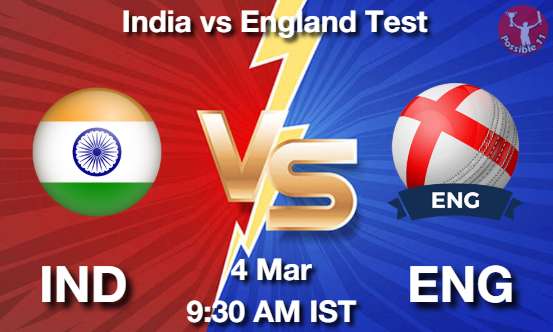 The last match played here was helpful for the spin bowlers as it got finished in just 2 days with majority of the wickets taken by spin bowlers. The same is expected again with 1st 2 days good for batting and spin coming into play.

The weather will be clean and sunny on all 5 days of the test match. 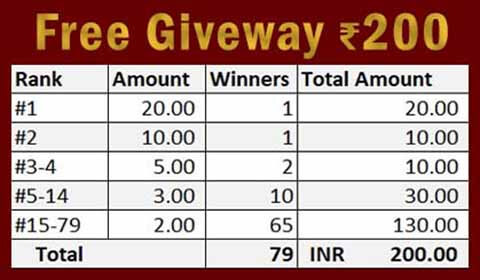 India will take on England in the 4th and the last test of the series, The fourth Test is scheduled to be played at the renovated Motera Stadium where the last game was played too. The series is crucial for both teams with India needing to avoid defeat to clinch the Test series, which they currently lead 2-1, as well as book their spot in the IC World Test Championship final. 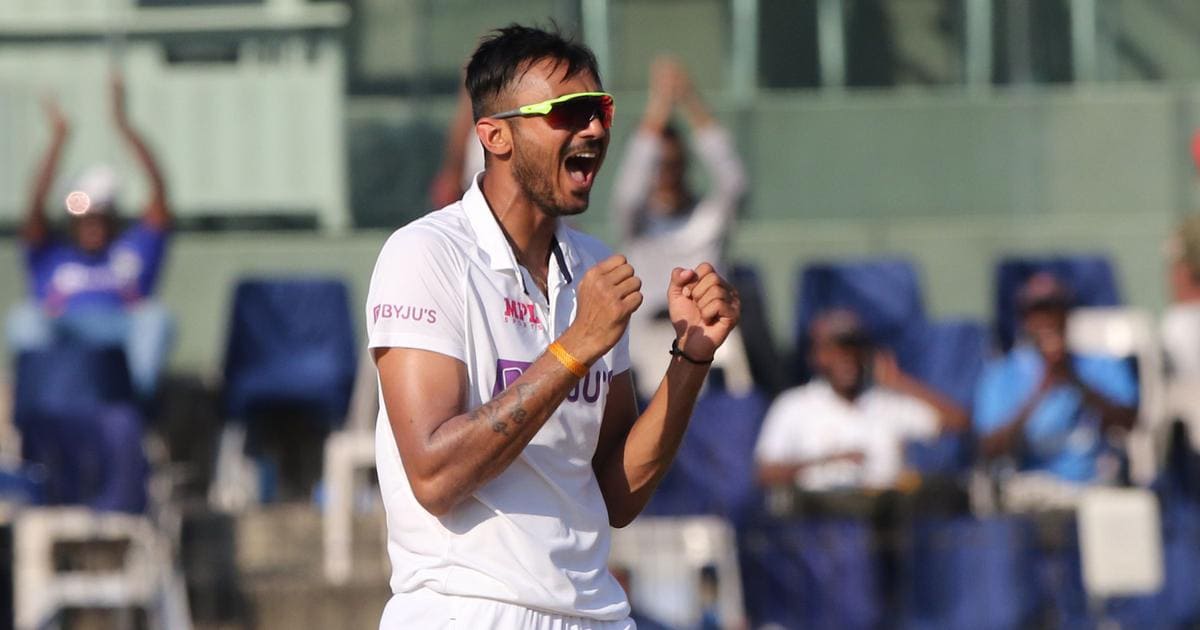 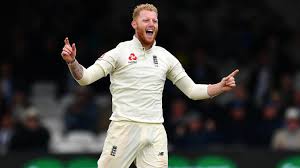 As far as Head to Head records are concerned, England is way to ahead of the Indian team winning 48 games out of 129 while India being victorious in 28 and rest are the draws.

After a Clinical and Dominant win in the 3rd test match, India is likely to take the lead of 3-1 and register yet another test series win at home.