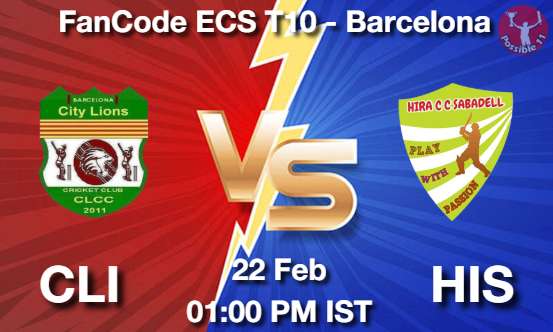 The track here at Montjuic Olympic Ground have been in favour of bowlers in the last couple of matches, but it generally batting-friendly.

Showers are expected during the course of the game, here in Barcelona on Monday. The temperature will hover around the 14 Degrees Celsius range. 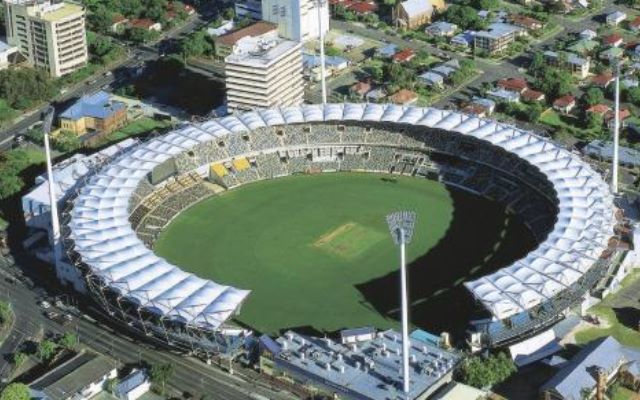 The 51st match of the ECS T10 2021 will be played between City Lions and Hira Sabadell on 22nd February at Montjuic Olympic Ground in Barcelona.

Sikandar Raja is in decent form with both bat and ball in this season. He is the leading wicket-taker for City Lions so far. He picked up 6 wickets and also scored 33 runs in his three outings.

Zahid Nawaz has scalped 4 wickets at an economy rate of 8.20 runs per over. He is a must-pick for your Dream11 fantasy team as he can pick wickets at regular intervals.

Kashif Shafi is the leading run-scorer for City Lions in this season so far. He has scored 48 runs at a strike-rate of 170+ in 3 games.

Heera Laal is the best batsman for Hira Sabadell. He has scored 60 runs at a strike-rate of 150+ and has picked up two wickets as well.

Anwar Ul Haq is the leading wicket-taker for his side in this season. He has been in brilliant form with the ball in the last match where he scalped 3 wickets against Repoll Warriors.

Bakhtiar Khalid was the leading run-scorer for Hira Sabadell in ECS Barcelona 2020. He scored 157 runs and hit 12 sixes in the last season, which was the most by any player from his team.