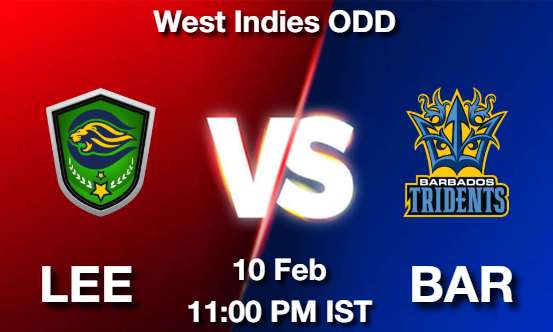 It is a neutral wicket with a slightly better advantage for the team batting first, as there are more chances of the surface getting slower.

It will be pretty hot and humid at the start of the match in Antigua, but the weather will be pleasant in the evening. There is no chance of precipitation for this match.

The 3rd match of the Super50 Cup 2021 will be played between Leeward Islands Hurricanes and Barbados Pride on 10th February at Coolidge Cricket Ground in Antigua. 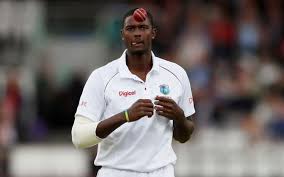 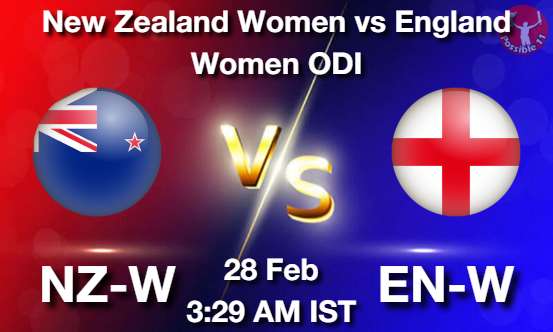 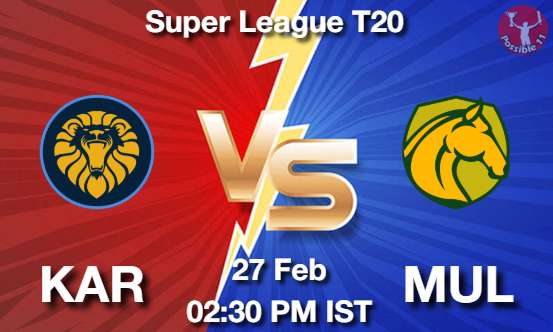 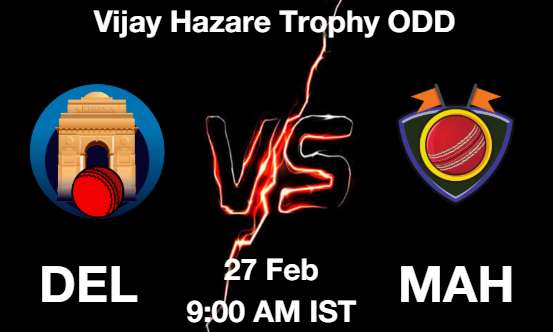 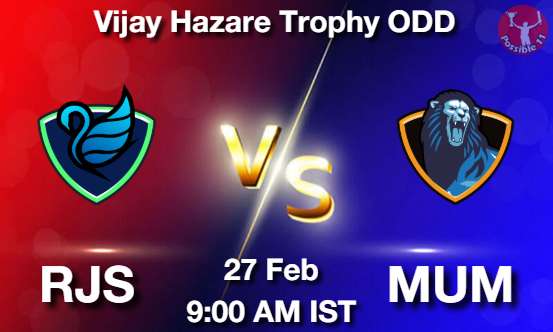 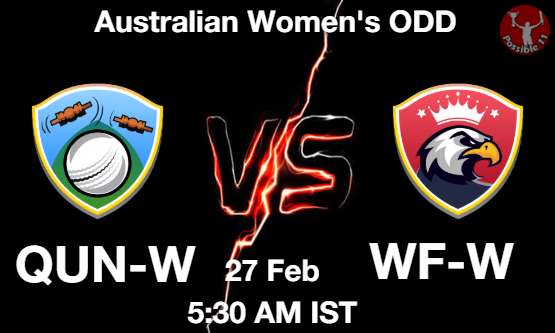 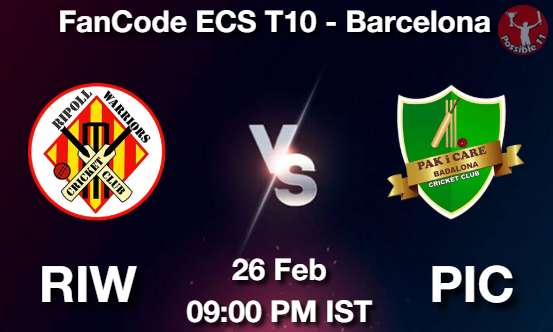 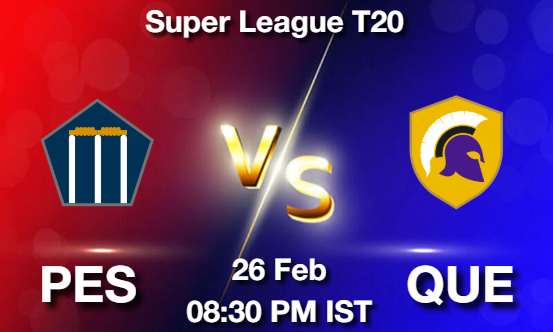 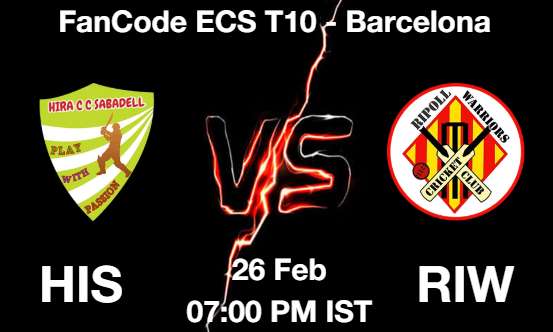 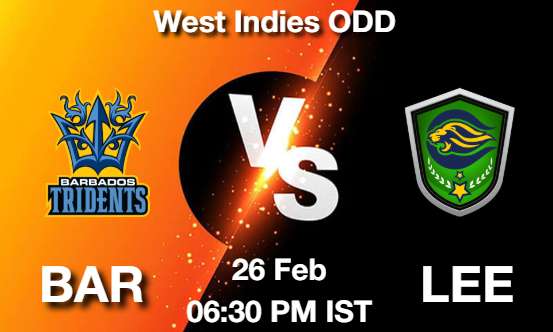 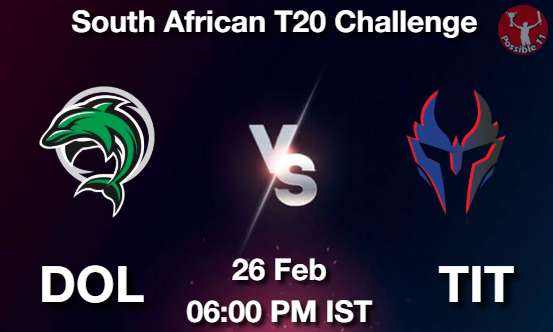 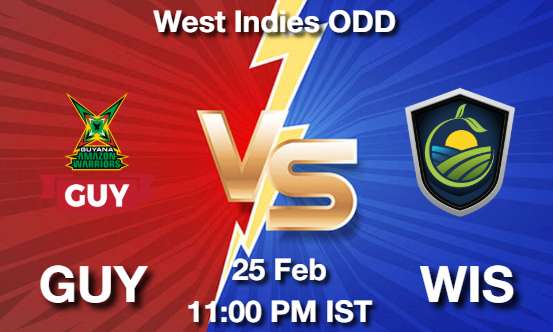 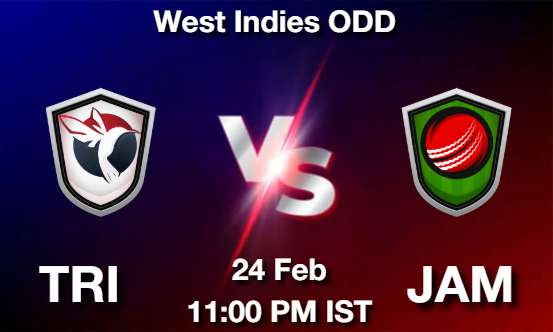 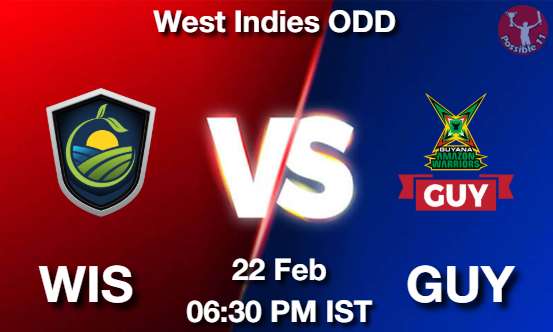 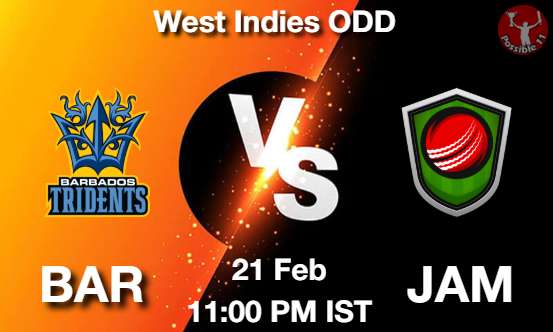 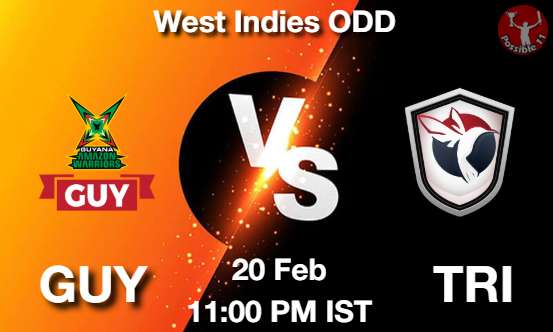 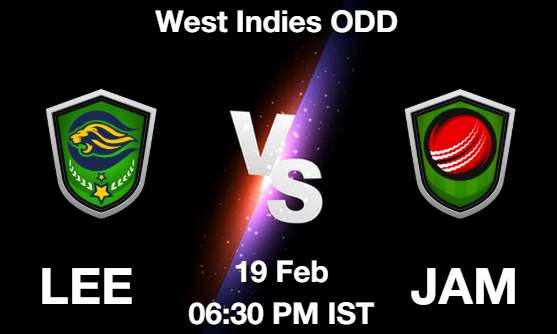 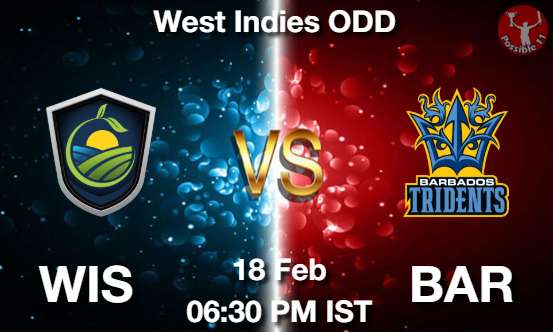 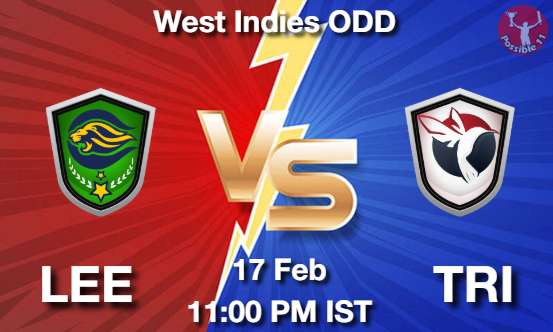 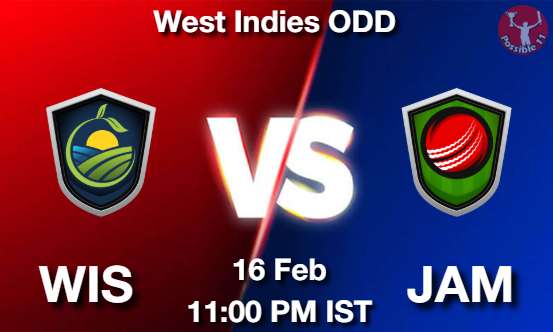 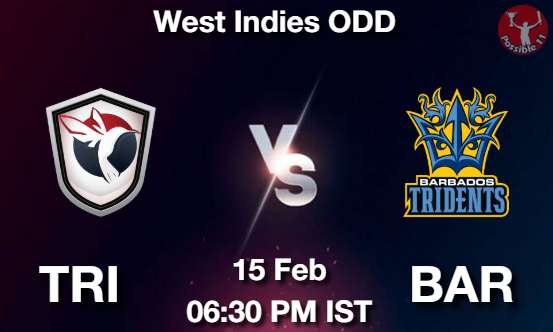 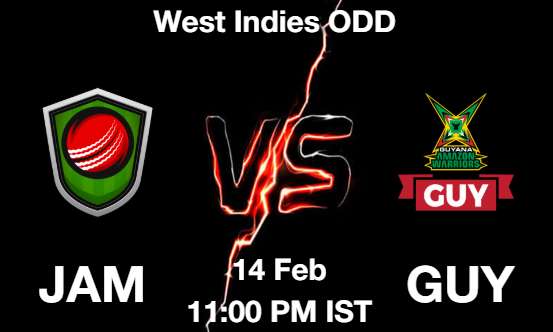 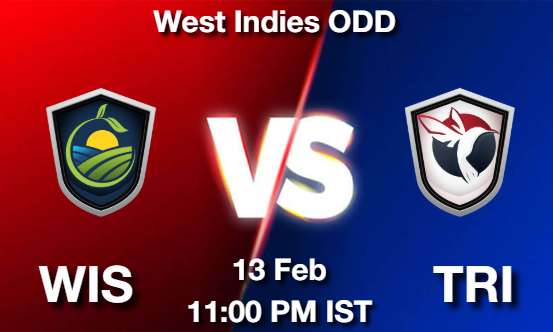 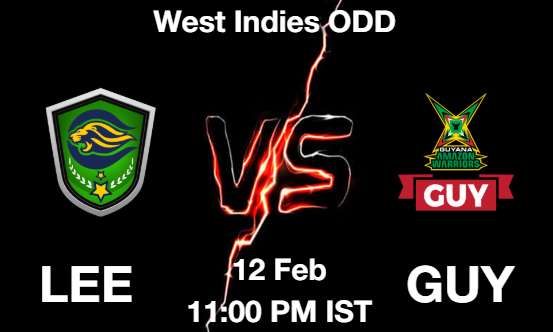 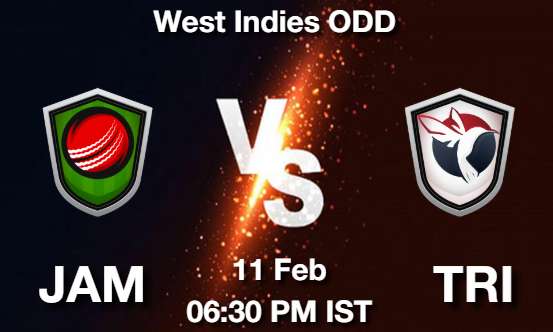 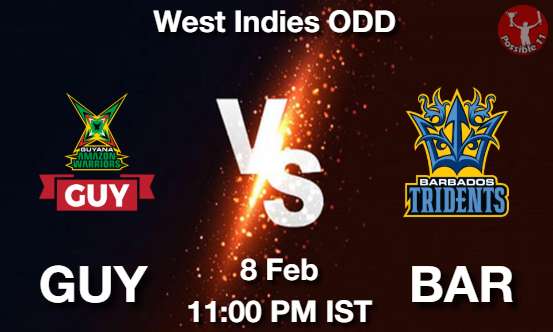 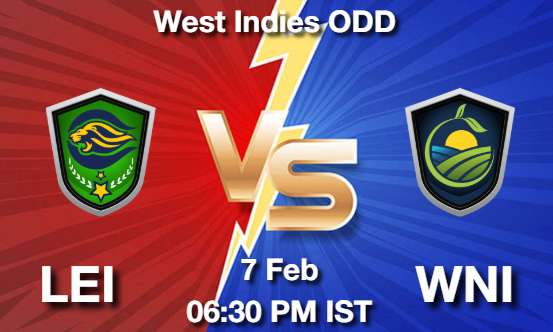