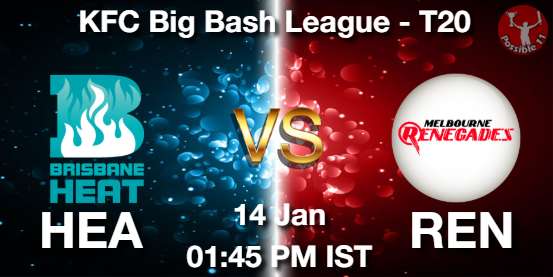 The pitch will give help to batters more as compared to the bowlers. 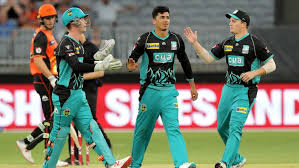 The 39th match of the Big Bash League (BBL) 2020-21 season will be played between Melbourne Renegades and Brisbane Heat at the Manuka Oval in Canberra. 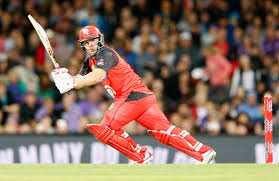 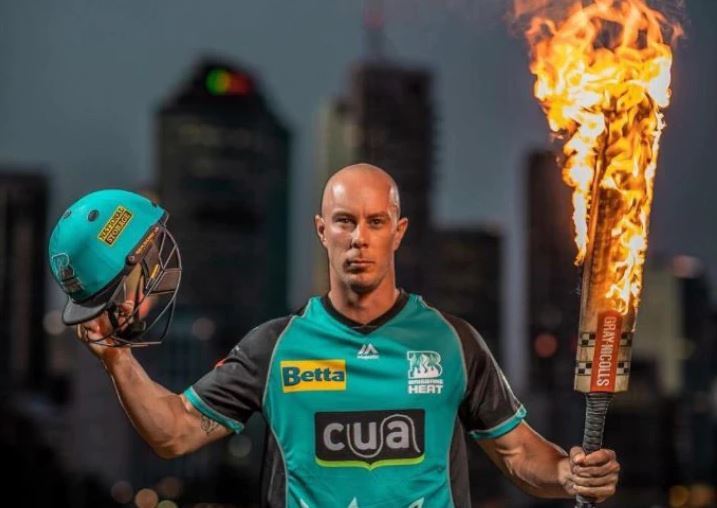