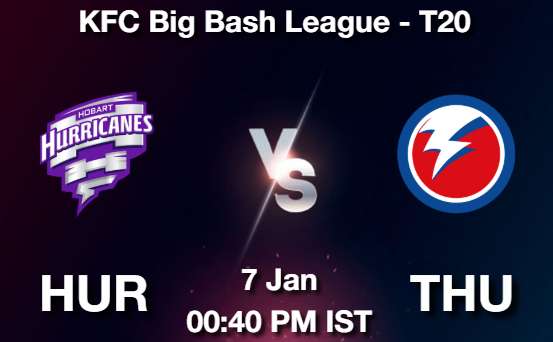 As seen in the previous two games, it is good batting track and we can expect a high scoring game once again

The weather report predicts that the temperature will stay around 34 degree Celsius and sky will be partly cloudy with 10% chances of rainfall.

The 31st match of the Big Bash League (BBL 2020-21) will be played between Hobart Hurricanes and Sydney Thunder at the Optus Stadium, Perth on Thursday. 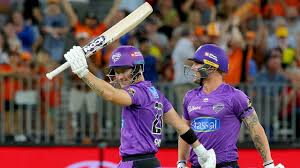 Both the teams are one of the most consistent teams of the season, it will be interesting to see how these two tough teams clash off. 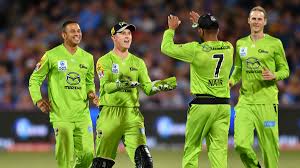 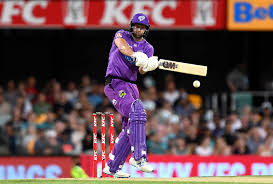