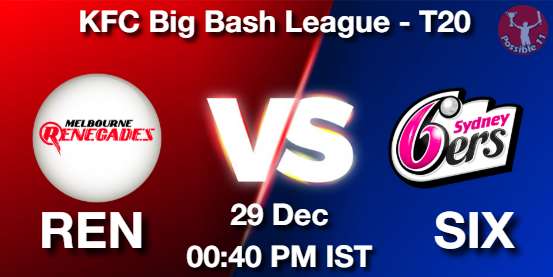 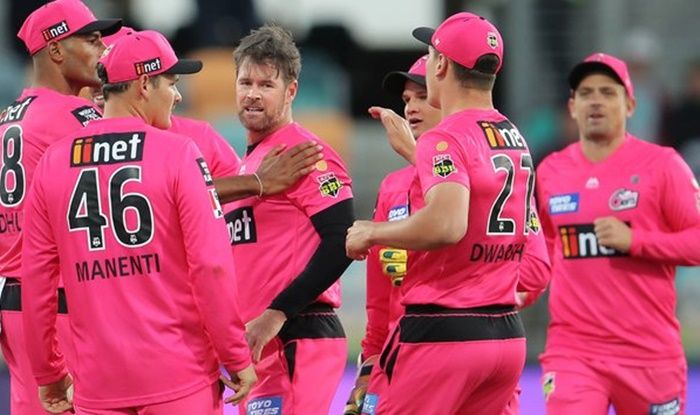 The 18th match of the Big Bash League (BBL) 2020-21 will be played between Melbourne Renegades and Sydney Sixers at the Carrara Oval in Queensland. 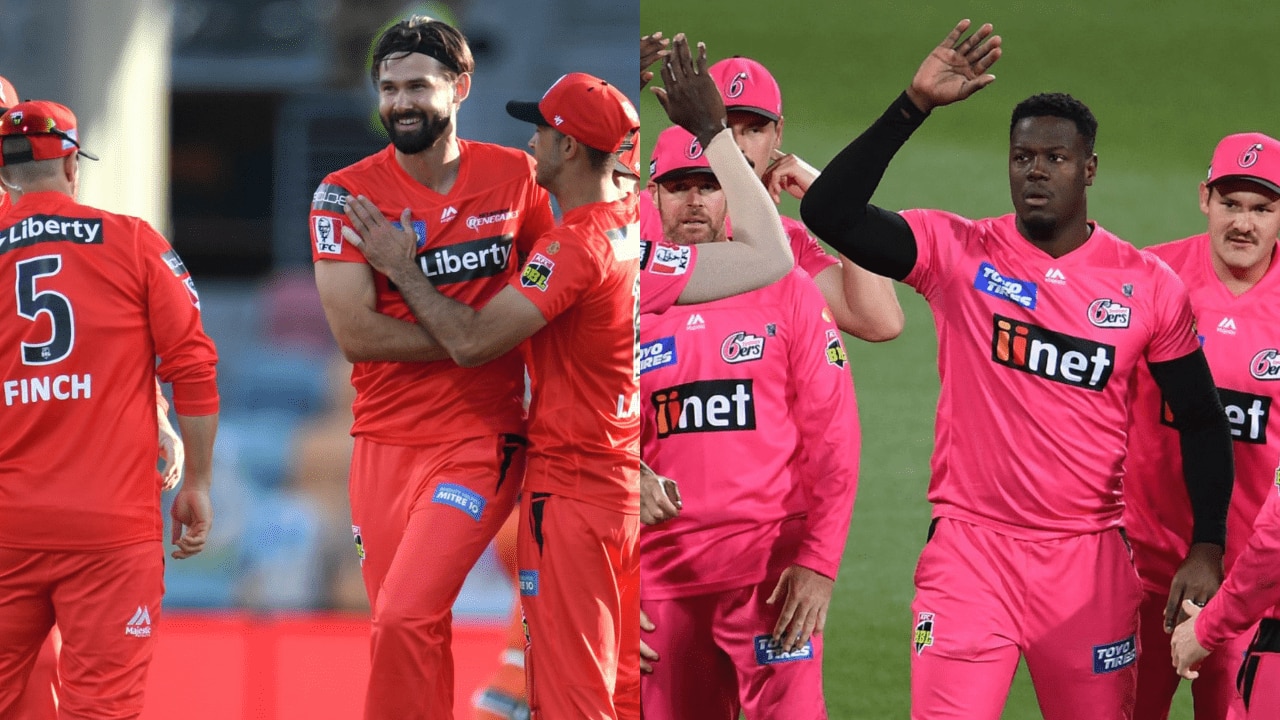