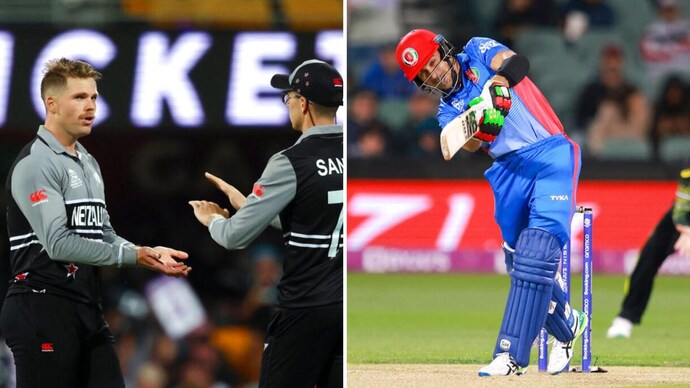 For IPL 2023, all the teams have to announce their retained players by 15 November. Before this the trade window is open and teams can trade players among themselves. Under the trade window, the Kolkata team has included two foreign players in its team. Both these players were part of the Gujarat Titans team last season, but in IPL 2023, both players will be seen playing for Kolkata.

Loki Ferguson and Rehmanullah Gurbaz of Gujarat Titans have been added by Kolkata under the trade window. Lockie Ferguson was in great form in IPL 2022. He took 12 wickets for Gujarat in 13 matches. Four wickets were also taken in a match. At the same time, Rahmanullah Gurbaz was added to the Gujarat team in place of the injured Jason Roy. However, Gurbaz did not get a chance to play any match. Now Roy is fit and in the coming season he can be seen opening the innings for Gujarat. 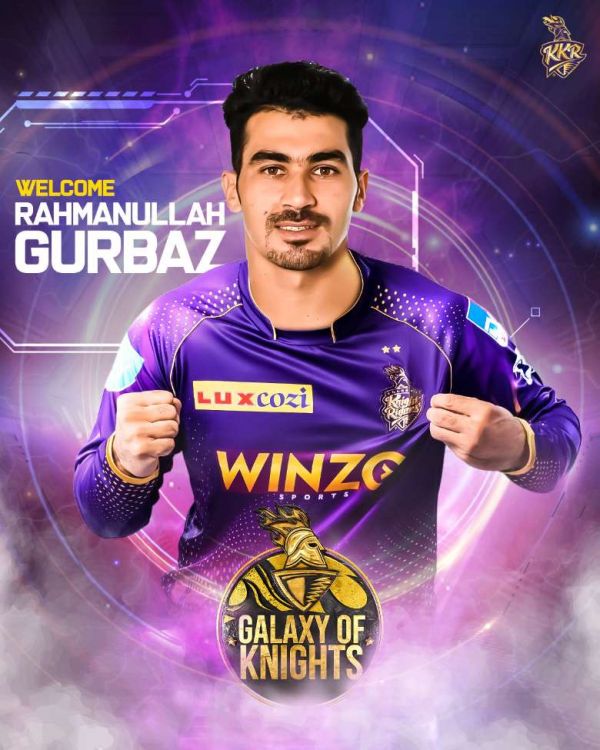 In the IPL 2022 Mega Auction, Ferguson was bought by the Gujarat team at a price of 10 crores. Although the Kolkata team did not show any interest in buying Ferguson in 2022, but has now added him to their team at a cost of 10 crores. Now the Kolkata team will have to throw out some of its old players from the team by 15 November. At the same time, Rahmanullah Gurbaz was associated with the Gujarat team at a cost of 50 lakhs when Jason Roy was injured. Jason Roy was bought by Gujarat in the IPL 2022 Mega Auction at a price of two crores. 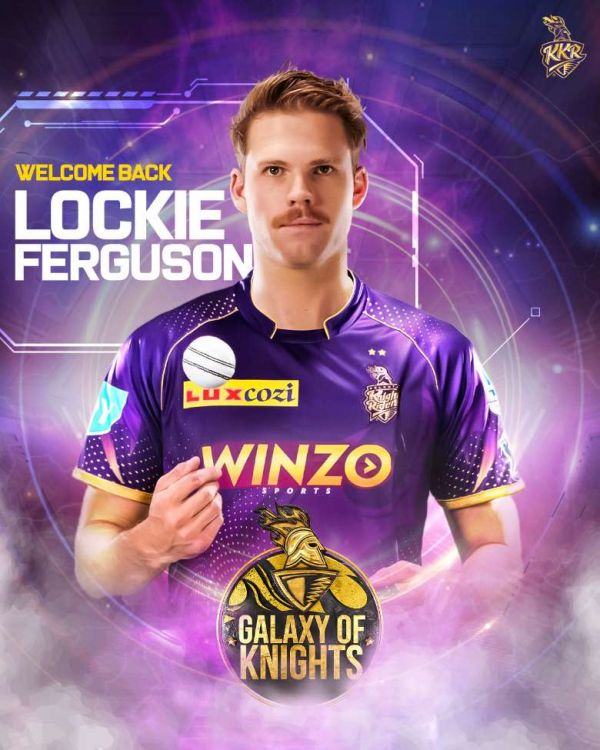 The team of Gujarat Titans, captained by Hardik, won the IPL title in 2022. Gujarat won the title by defeating Rajasthan Royals in the final.