IPL window in ICC FTP - Two and a Half Month Window Reserved For IPL, PSL 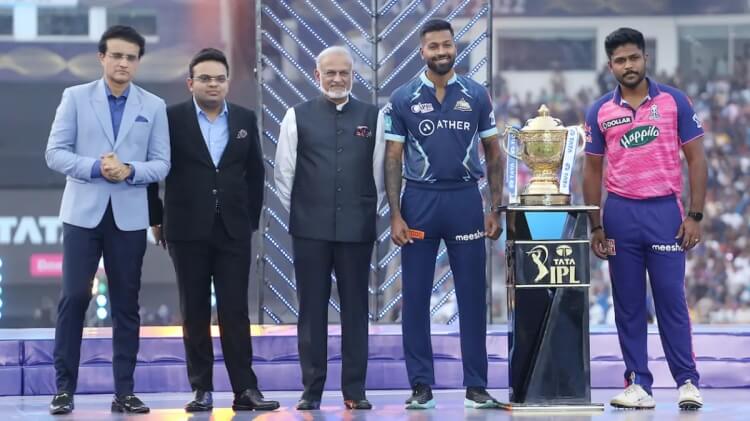 IPL window in ICC FTP - Two and a Half Month Window Reserved For IPL, Relief to PSL and other leagues in future tour schedules

The England and Wales Cricket Board(ECB) and Cricket Australia (CA) have struggled in the previous season to feature their star players in their respective white-ball leagues due to the hectic international schedule. Although they won’t have an extended window like IPL, which brings international cricket to a halt, they will have smaller windows between international fixtures at the time.

This information has come out from the report of ESPNcricinfo. According to this, a window of two and a half months has been given for the IPL from the last week of March to the first week of June every year. Let us tell you that the annual meeting of the ICC is going to be held on 25 and 26 July in Birmingham. During that time the FTP will be formally announced.

The next ICC schedule is going to be very tight

According to the report, the ICCs 2023-2027 FTP includes two World Test Championships, ICC T20, and ODI World Cup besides series from other countries. During this, the players will get very little rest, because the schedule has been made quite tight.

Let us inform you that the Secretary of the Board of Control for Cricket in India (BCCI) Jay Shah had already said that now the IPL will be conducted in a window of two and a half months. He had told me that for the next three years, 10-10 matches will be increased every season.

In this way, all these countries have got relief to play their domestic league. But in the meantime, international cricket will not stop, because during this time the rest of the teams will continue to play their series. Pakistan may have trouble only in the 2024-25 season because then it will have to play the PSL as well as the home Test series against England. After this, he will also have to play a tri-series against New Zealand and South Africa in his own home.

Heres good news for Pakistan. It has got to host an ICC tournament after 26 years. According to reports, there is a Champions Trophy scheduled in February-March 2025 on Pakistani soil. Earlier in 1996, the World Cup (jointly) was held in Pakistan.