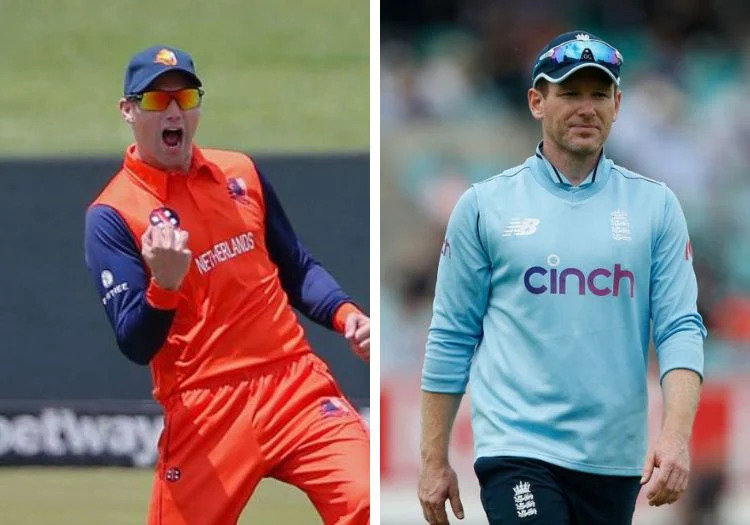 England white-ball head coach Matthew Mott said: "I am very excited to be coaching a strong team for their first series. We have tremendous depth with a mix of youth and experience. We want to continue playing one style and allow our players to perform with skill and power.

"Luke Wood deserves his call-up. He has been doing consistently well for Lancashire over the past 12 months and we are monitoring his progress. If he is given a chance to play, I am sure That he will take full advantage of his opportunity." The three-match ODI series is part of the ICC Cricket World Cup Super League.

On the other hand, for which experienced Netherlands batsman Tom Cooper has returned to the ODI team. Cooper, 35, has played 41 matches for the Netherlands in ODI and T20 cricket and was part of their squad for the 2011 ODI World Cup and the 2014 and 2016 T20 World Cups.

In 32 ODIs, Cooper scored 976 runs at an average of 48.80, but has not featured in the set-up since the most recent of those tournaments. But Cooper was not part of the Netherlands team since the end of the 2016 T20 World Cup.

We are batting first in our first ODI against the Netherlands!

Watch LIVE in UK and Ireland?