Day 2 of the ongoing second Test match between England and India saw the Three Lions forging a comeback. Despite a stellar start from the top order, the visitors were restricted to 364 runs thanks to a sensational five-wicket haul from James Anderson. In reply, England lost two wickets early. However, opener Rory Burns joined forces with skipper Joe Root and the duo brought the hosts back in the hunt. At stumps, England were 119/3, trailing 245 runs behind India’s total.

Earlier in the day, India resumed at their overnight score of 276/3. Centurion KL Rahul was in the middle alongside vice-captain Ajinkya Rahane as India was expected to post a mammoth total. However, their plans were dented by Anderson’s spectacular bowling display. The 39-year-old paceman shattered all sorts of stereotypes and took five wickets.

Ollie Robinson and Mark Wood also got a couple of wickets while Moeen Ali got a solitary scalp. For India, Ravindra Jadeja and Rishabh Pant played crucial cameos on Day 2 as India went past 350. In reply, the Three Lions got off to a steady start with Rory Burns and Sibley being watchful against the new Dukes ball.

However, Mohammed Siraj turned the tables around by dismissing Sibley and comeback man Haseeb Hameed in consecutive deliveries. Nevertheless, the English innings was stabilized by Burns and Root. The duo added 85 runs for the third wicket to keep their side in the hunt. Burns’ resilience, however, was ended on the brink of day’s play. Mohammed Shami dismissed him to spice up the contest. 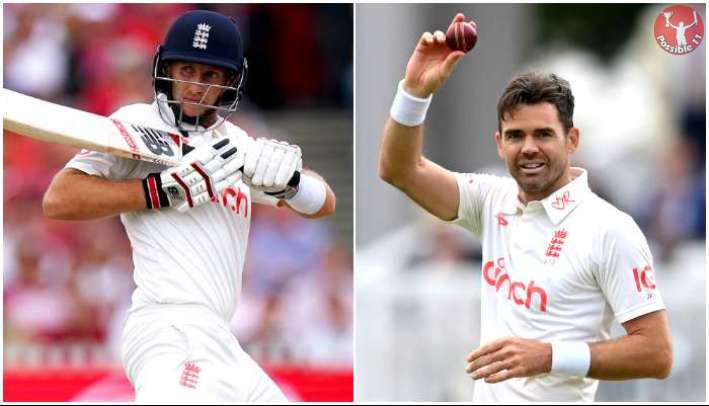 Root was joined by Jonny Bairstow and the duo made sure England don’t lose any more wickets till stumps. Meanwhile, Day 3 has a lot in prospect and it might well decide the fate of the encounter. While the hosts would like to go close to India’s total, the visitors would want to take the remaining wickets as quickly as possible.

Meanwhile, here are the important stats and numbers from the England vs India 2nd Test Day 2

7 – This was Anderson’s seventh five-fer in Lord’s Test. Only Ian Botham has more Test five-wicket hauls at the Mecca of Cricket (8).

7 – Jasprit Bumrah now has 12 ducks in Test matches, seventh-most for any Indian player since 2000.

31 – Anderson now has 31 five-wicket hauls in Test matches, most among active players. Indian off-spinner Ravichandran Ashwin has 30 five-fors in the format.

Also Read:KL Rahul was disappointed after being dropped Test team two years ago