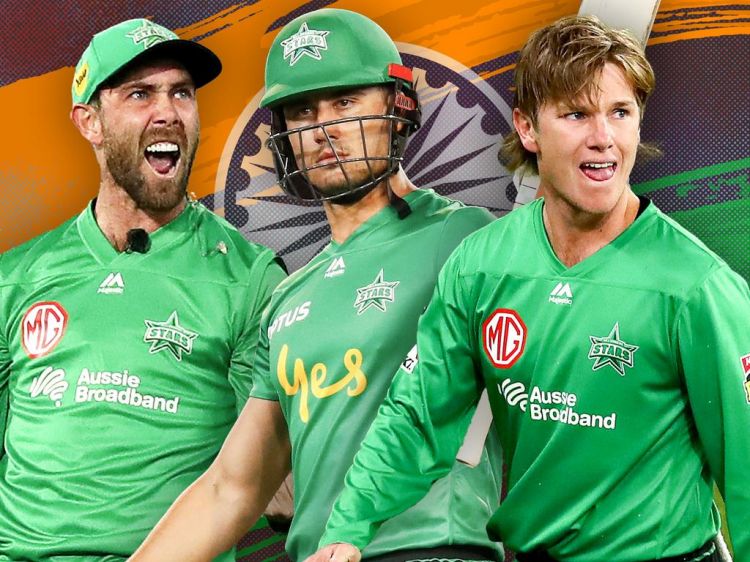 Australian spinner Adam Zampa has been appointed as the captain of Melbourne Stars for the upcoming Big Bash League 2022-23 (BBL 2022-23) starting from 13th December. Melbourne Stars on December 7 officially announced that Adam Zampa will replace injured Glenn Maxwell as the captain for the upcoming BBL 12, while Australian all-rounder Marcus Stoinis will be the vice-captain.

Let us tell you, Australias star all-rounder Glenn Maxwell broke his leg during a birthday party last month, due to which he was ruled out of the entire BBL 2022-23 season. The Australian leg-spinner, meanwhile, joined the Melbourne Stars in the fifth season of the BBL and has been a part of the club ever since, taking his game to the world stage in the process, and are today limitedly part of Australia. He is the main spinner of limited overs cricket. 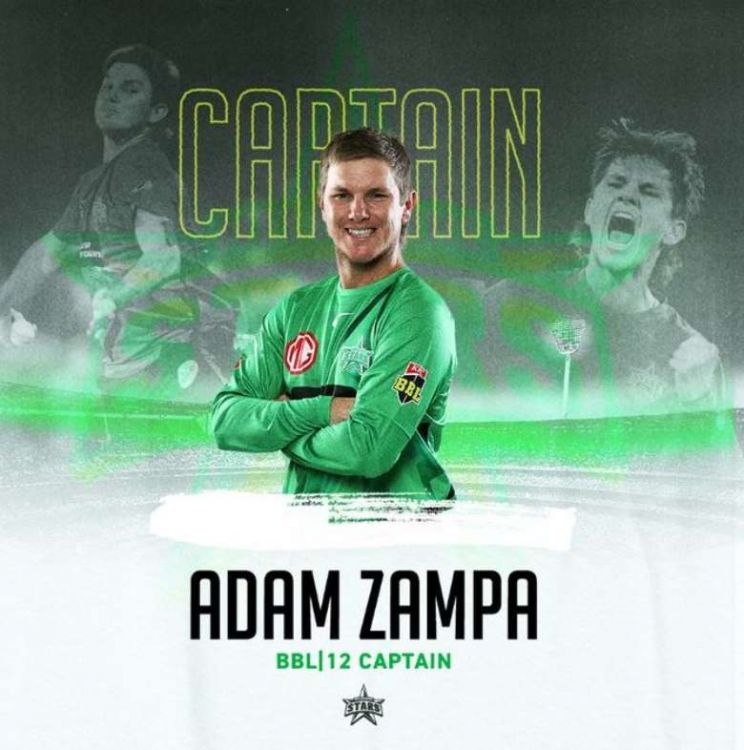 Also Read: Where to Watch Lanka Premier League, How to watch LPL matches for free

Adam Zampa said after becoming the captain of Melbourne Stars

It is a great honor for me to lead the Melbourne Stars in Glenn Maxwells absence. I look forward to helping the Stars bring out the best in the upcoming BBL 12 along with my group. The journey of our stars would not be complete without a BBL trophy and we look forward to giving it our all this season to clinch the title.

I am looking forward to playing alongside Trent Boult and Luke Wood for the first time. I cant wait to lead the Stars with the help of Marcus Stoinis as Vice-Captain. We would like to see as many fans as possible in our first match in BBL 2022-23 on 16th December at the MCG.

Usman Khawaja will be seen leading the Brisbane Heat in the upcoming BBL 12. Let us tell you, David Warner will join Sydney Thunder for a short time in the upcoming BBL 2022-23, but during this time he was sure about taking the role, so Jason Sangha was handed over the captaincy. 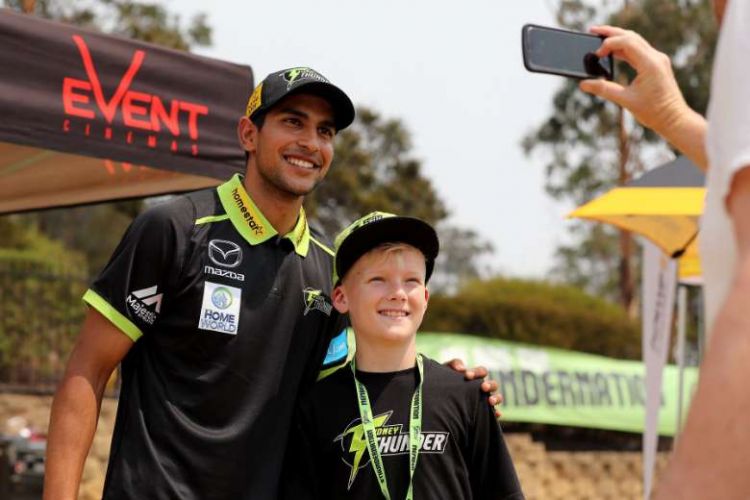