Arkas Spor look to close in on the top 3 as they take on Solhan Spor. ARK have won theirlast 3 league games, with the latest one being a straight-set win over Tokat. SS, meanwhile, are at the bottom of the table and have lost 4 in a row, with the straight-set loss to Yeni Kiziltepe Spor being their latest setback. They have struggled immensely in this fixture, with ARK winning all 3 meetings and dropping just a set in the process.

Nicholas Hoag ranks 3rd for Arkas with 199 points this season in the form of 170 attack points, 14 blocks, and 15 aces. He is also second for total receptions with 280.

Candido Gabriel Jose is 4th in the league for points with 257 to his name. He had 11 attack points, 2 blocks, and 1 ace in their win over Tokat last time out.

Ondes Bertug has been excellent the last two games, registering 9 blocks to go with 10 attack points and an ace. He now has 43 points this season.

Grozdanov Branimir Kasmirov’s 135 points this season and good enough for 2nd most on the team and his 180 total receptions rank 3rd on the team.

Doardo Willian was brought in from the Brazilian league and he has impressed in his short time here. In 13 sets, he has 35 attack points, 2 blocks, 1 ace, and 99 total receptions. He had 7 attack points, 1 block, and 18 net receptions in the last game.

Hazirol Burak is the Libero pick for this one, with Solhan being clear underdogs. He had 24 total receptions in the last game, which took his tally for the season to 286.

Nicholas Hoag: Hoag has been excellent in 2022, putting up 31 attack points, 3 aces, a block, and 42 net receptions in 2 games. His form and 4-way contributions net him the armband here.

Grozdanov Branimir Kasmirov: Kasmirov had an off-night last time out, finishing with 6 attack points and 18 net receptions, but we back him to bounce back and have a big game here. 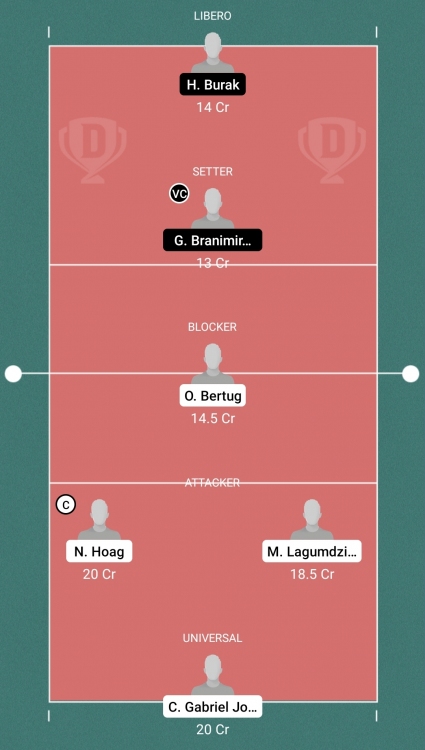 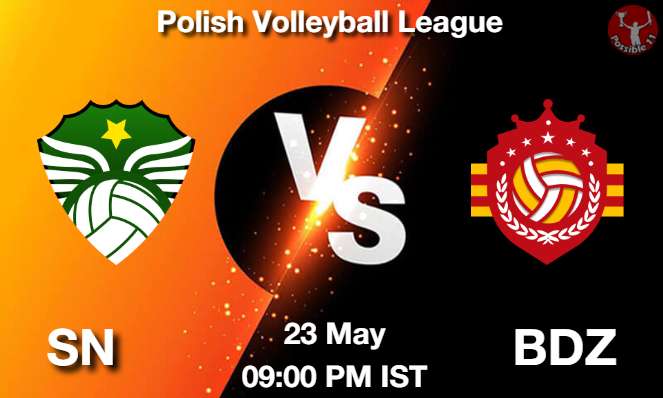 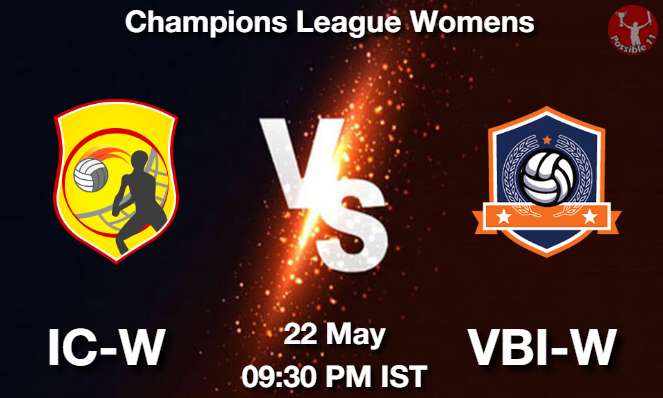 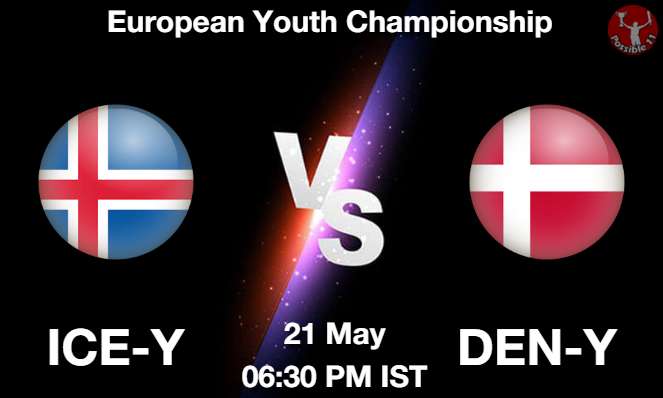 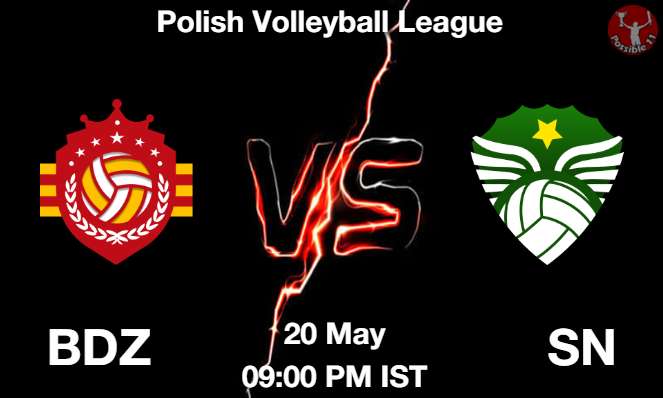 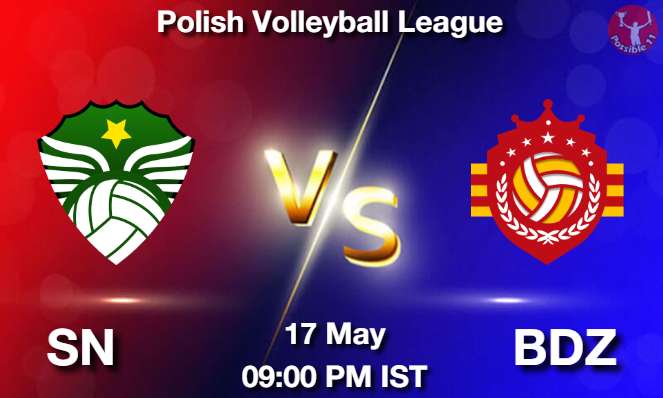 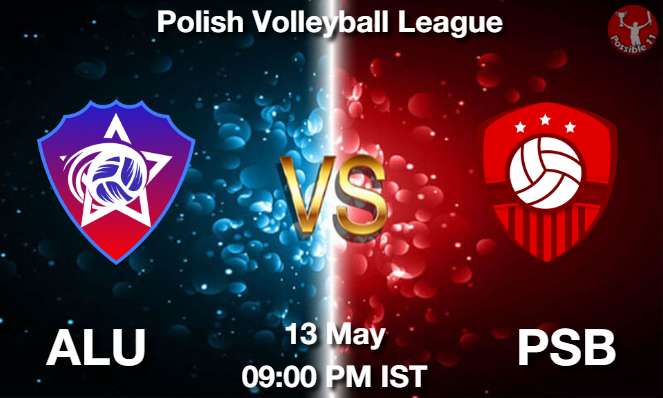 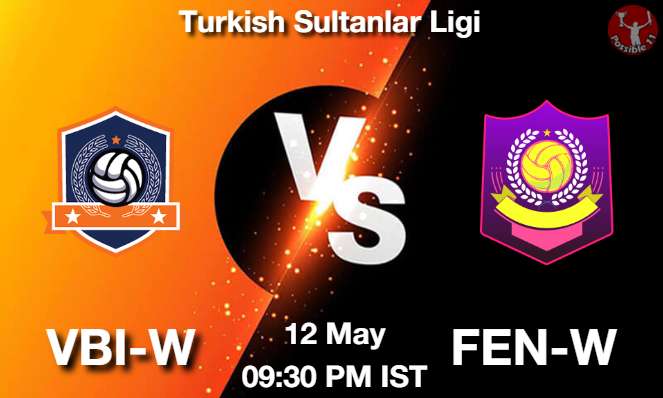 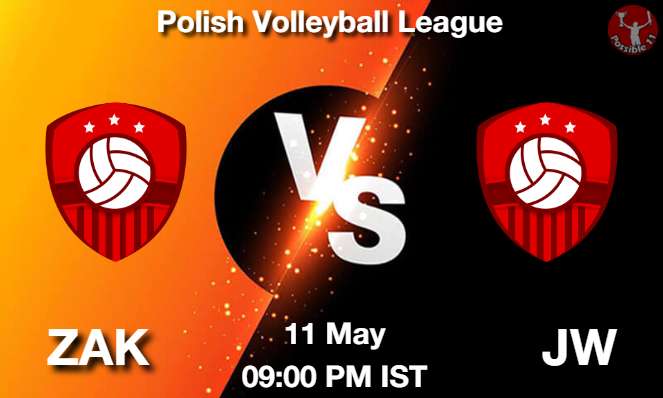 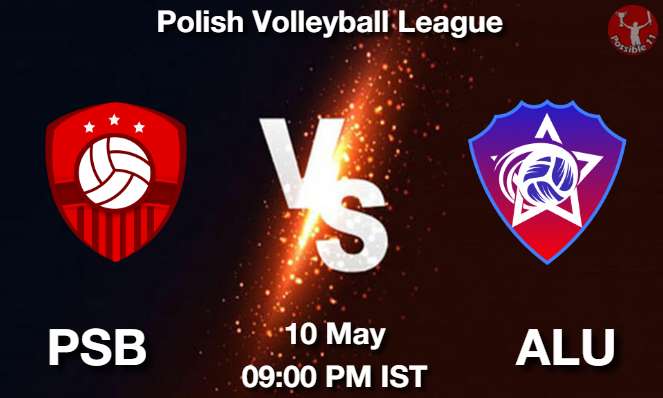 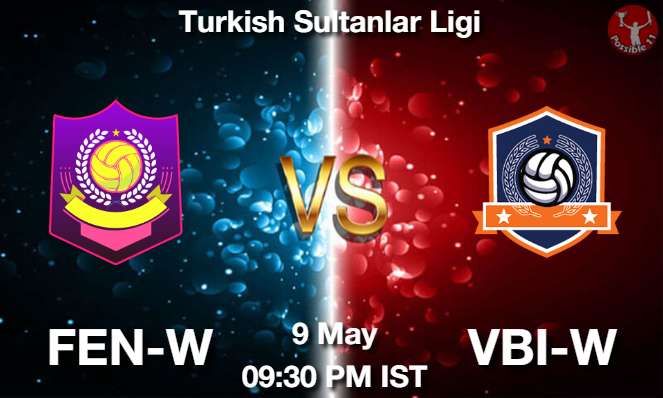