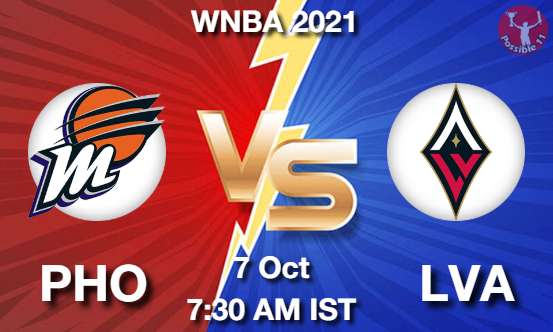 This is the fourth match of a five game semifinal series between these two teams. The teamwinning this series will proceed to the finals of WNBA 2021.

Las Vegas Aces won 24 games and lost 8 games in the regular season. They lost their last match against Phoenix Mercury 91-117 and are placed at 2nd place on points table.

Phoenix Mercury won 19 games and lost 13 games in the regular season. They won their last match against Las Vegas Aces 117-91 and are standing at 5th place on points table.

Dearica Hamby is coming off the bench and averaging 11.6 points, 6.7 rebounds and 1.1 steals a game. In the last match, she scored 10 points, 7 rebounds, 2 assists and 2 steals.

I am backing Phoenix Mercury to win this match. Watch out for Skylar Diggins-Smith to produce a match-winning performance. 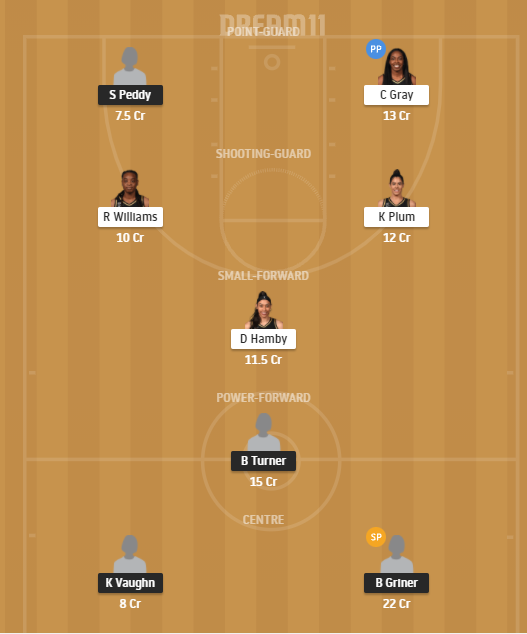 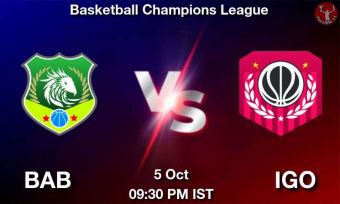 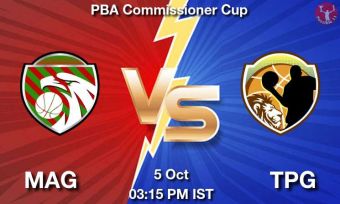 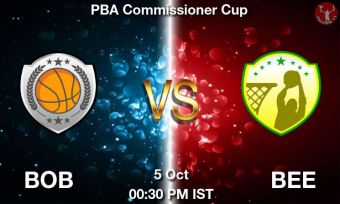 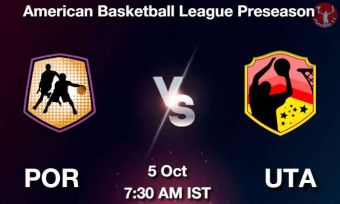 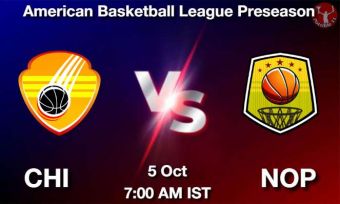 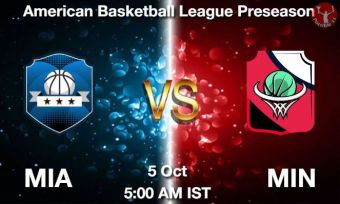 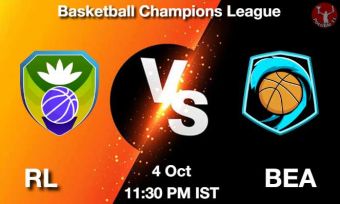 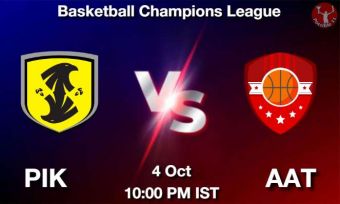 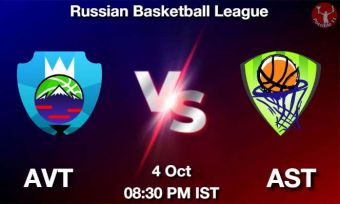 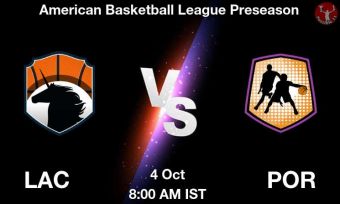