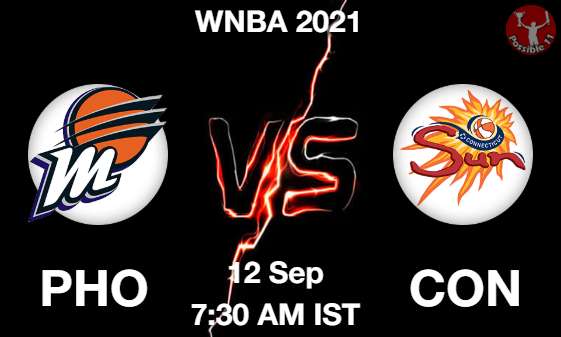 Phoenix Mercury will be squaring off against Connecticut Sun in the WNBA. Phoenix Mercury have won 19 and lost 10 games so far in this season and they are standing at 4th on the points table.

Connecticut Sun have won 23 and lost 6 games in the league so far, they are standing at the top on the points table. Connecticut Sun will start as favorites and are expected to win this match.

Jonquel Jones is a rebounding machine for Connecticut Sun. She secured 21 points with 14 rebounds. She has been an impactful player for the team so far and she has safe minutes in the game. She is a crucial pick for fantasy teams.
Brittney Griner is a rebounding machine from Phoenix Mercury in this match. She has secured 21 points with 10 rebounds and she is a player of high caliber who can’t be ignored at any cost. She can come in handy with another big performance in this match once again.

Alanna Smith – Out
Diana Taurasi – Out 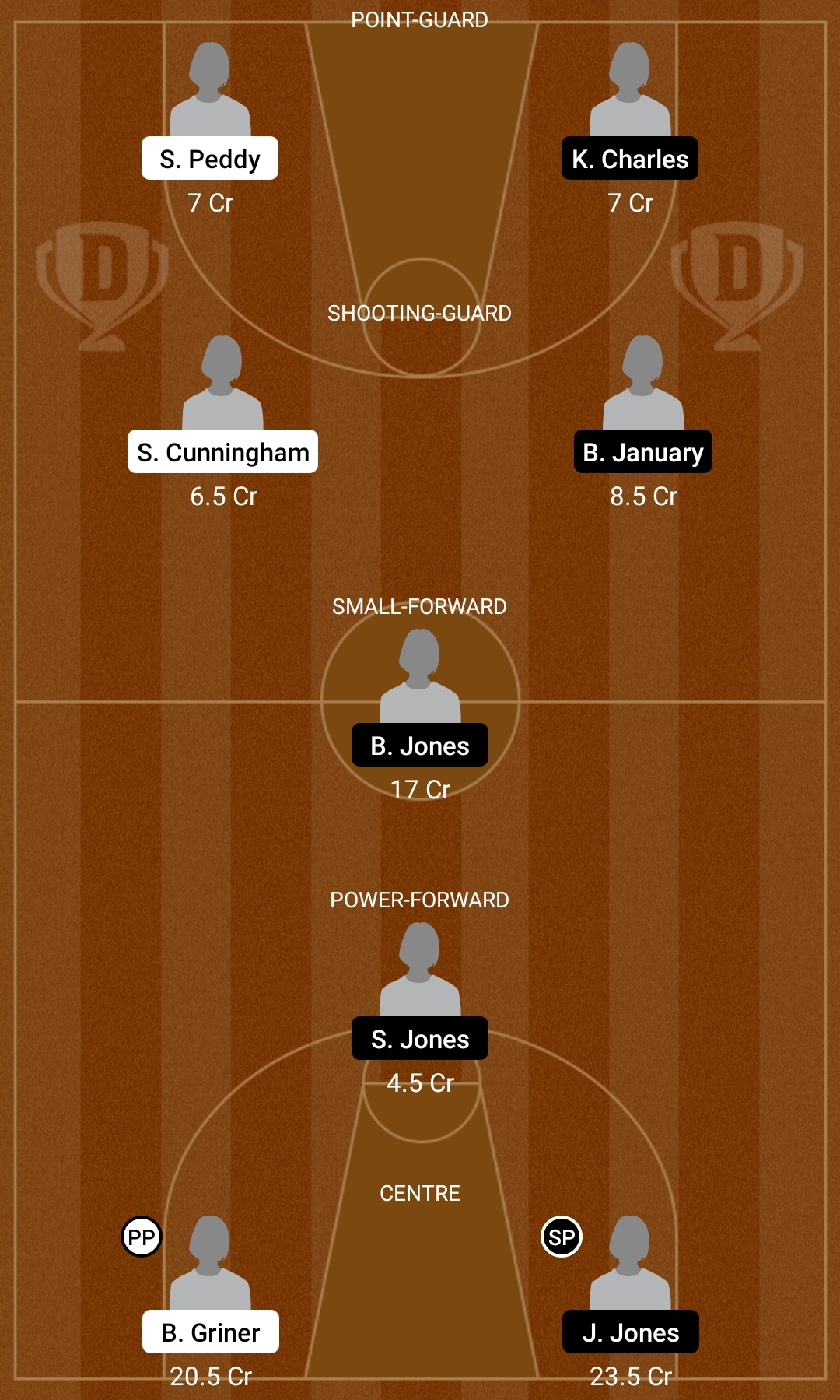 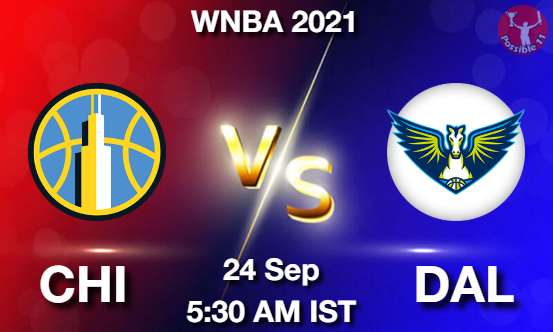 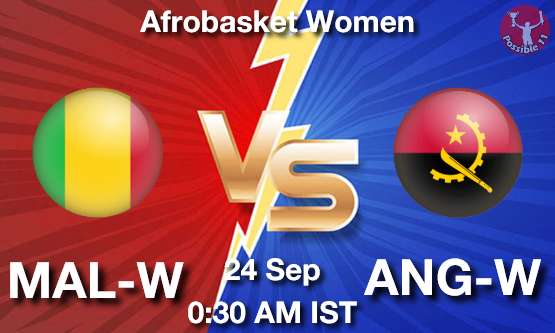 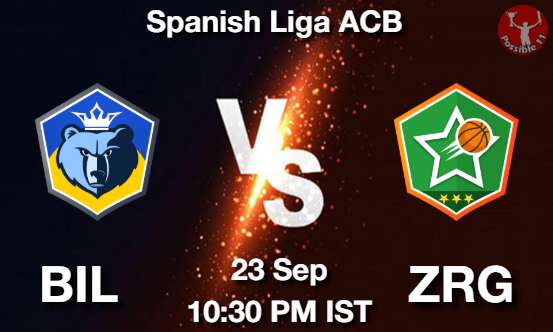 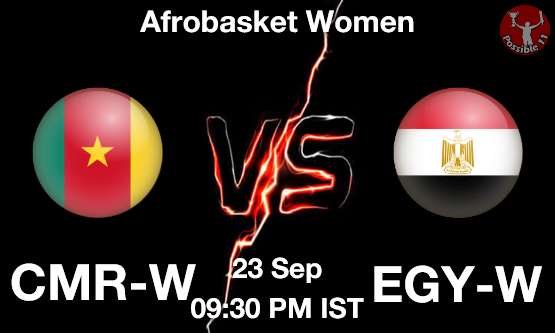 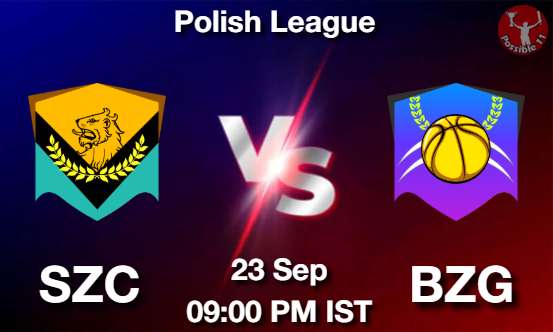 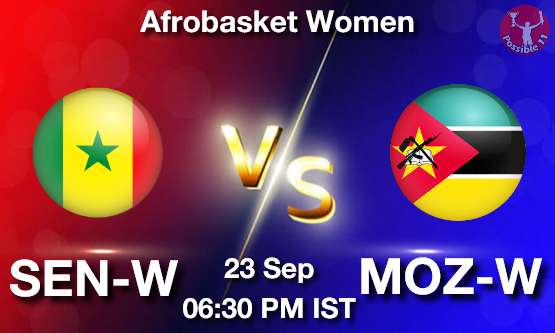 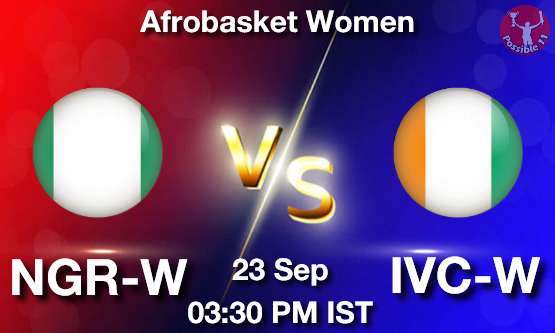 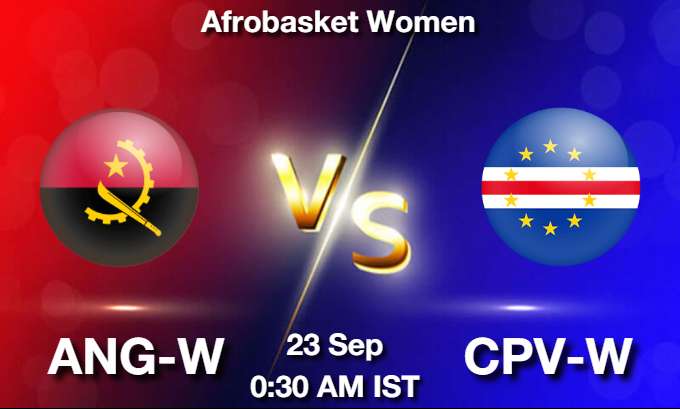 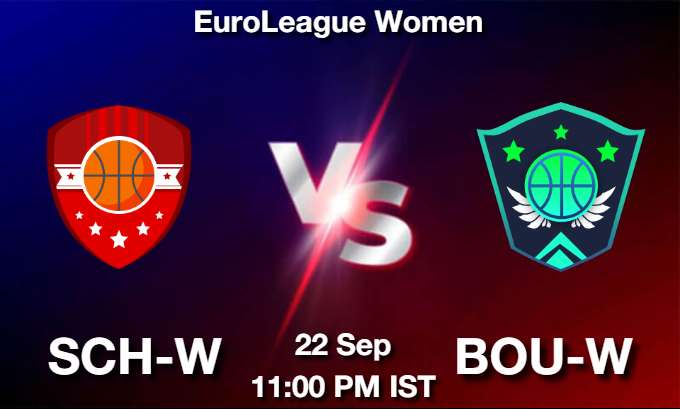 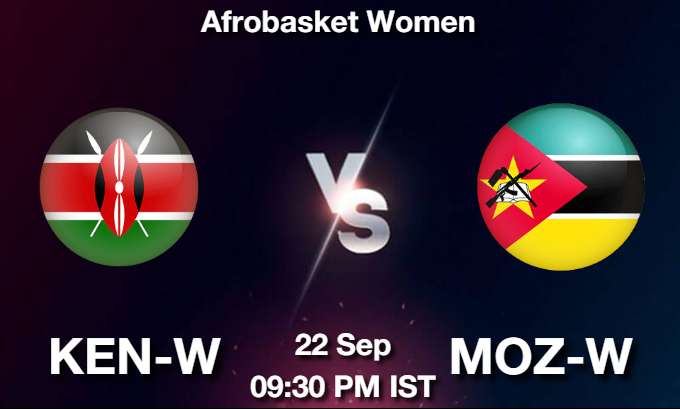