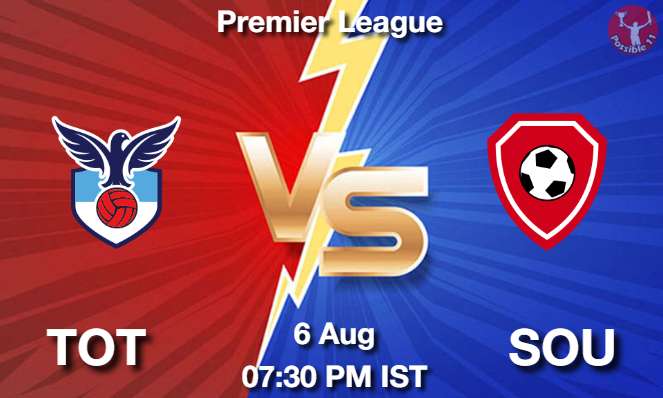 Premier League will see Tottenham Hotspur facing off against Southampton on Saturday, 06 August 2022 at 19:30 PM IST

Tottenham open their Premier League season at home to Southampton. The two sides had contrasting pre-seasons; thus, the home side will be favorites to win today.

Tottenham lost just once in their four pre-season matches this summer. Moreover, they have made some brilliant signings to bolster their squad.

Southampton have also done well in the transfer market, but won just once in pre-season. They lost twice and drew as many times in their five games. Tottenham lost 3-2 to Southampton when they last met.

Tottenham Hotspur has very good form in recent matches, most probably they will win this match.

TOT vs SOU Head to Head

TOT vs SOU match will be live telecast on Fancode

TOT vs SOU dream11 prediction video will be posted soon

Where can I see TOT vs SOU Live Score?

You can see TOT vs SOU Live Score on Fancode, etc.

You can watch TOT vs SOU match highlights on Fancode and also watch after match here. 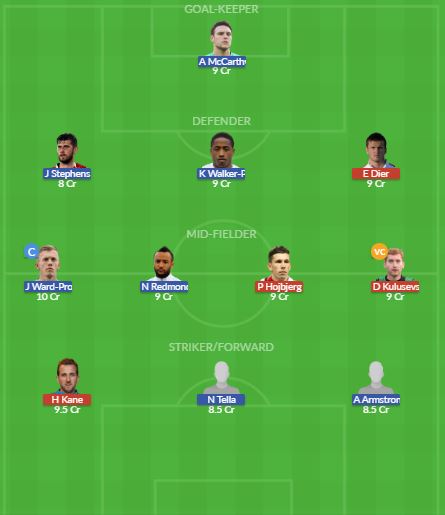 Q-5, What are TOT vs SOU dream11 Captain and Vice-Captain Choices?

Q-6, Is there any injury in TOT vs SOU today match?

A-6, There are no injury updates as of now in TOT vs SOU today match. Will update in the app any news comes

Q-7, Where can I see TOT vs SOU Live Score today match?

A-7, You can see TOT vs SOU Live Score on the Possible11.com website, and the possible11 app. 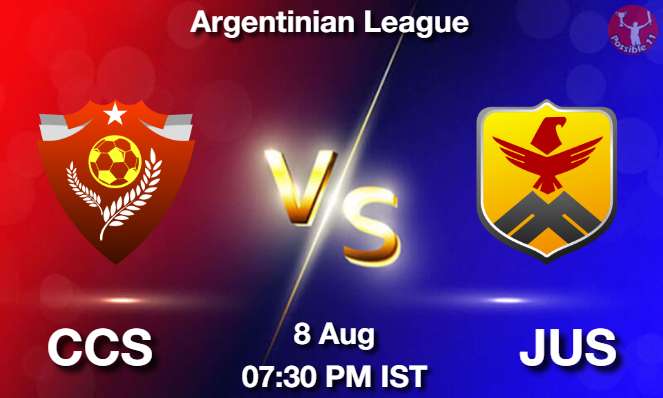 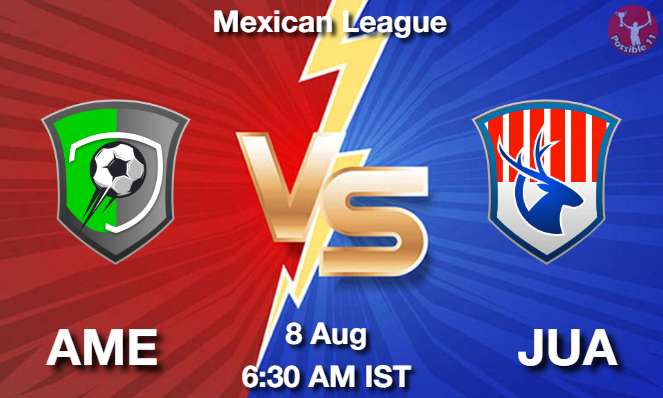 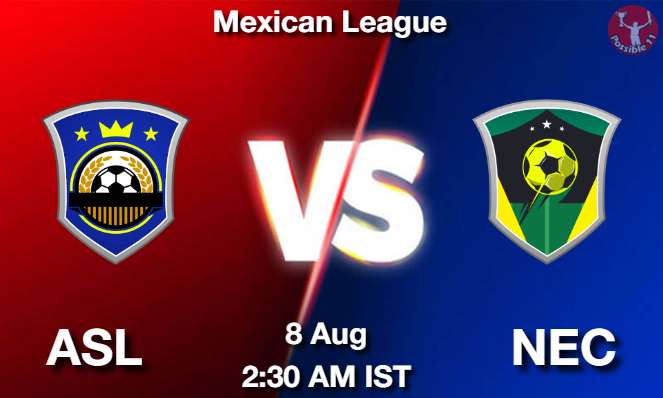 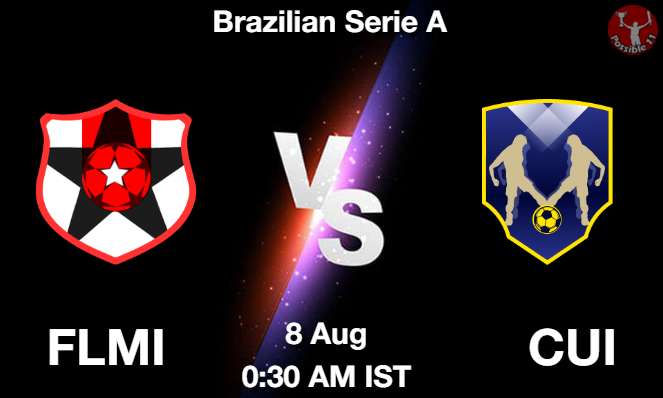 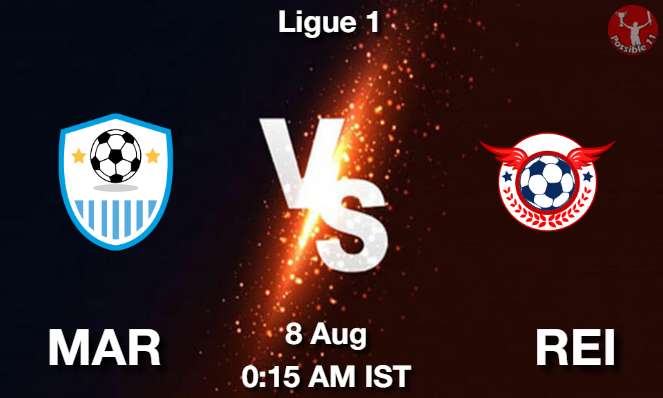 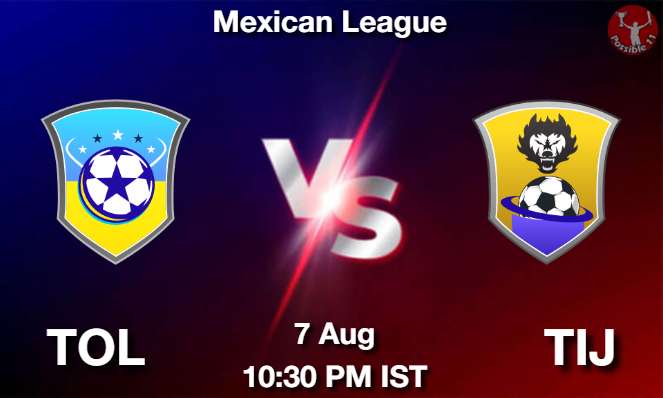 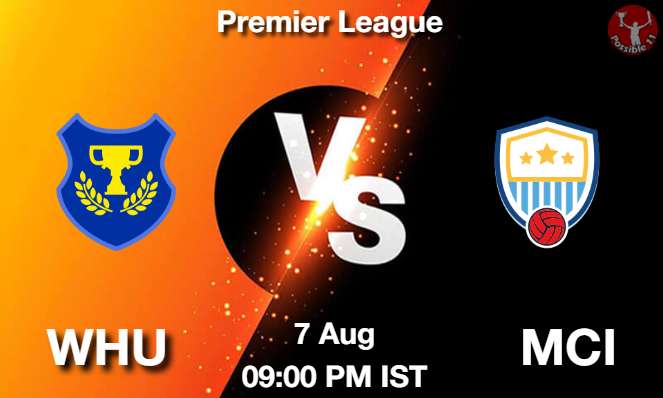 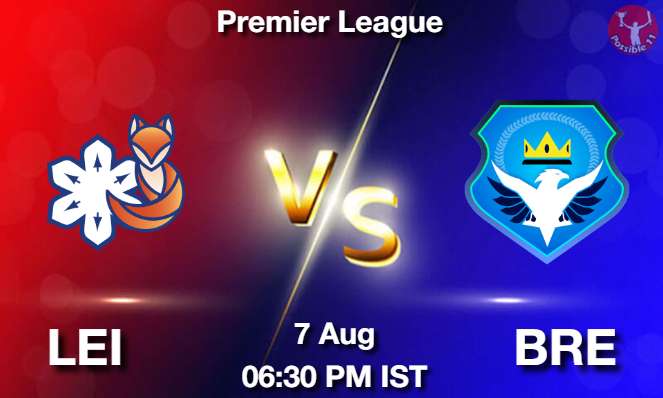 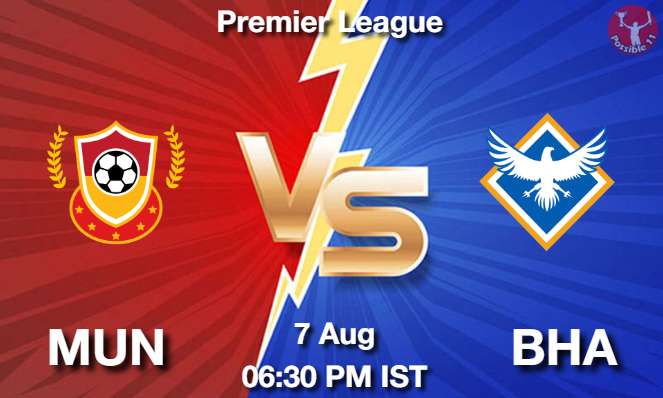 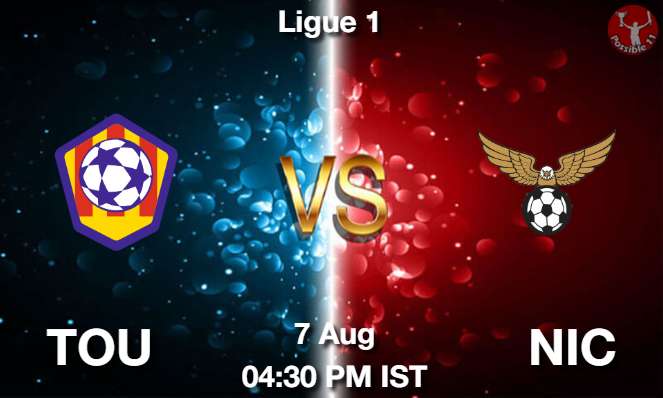 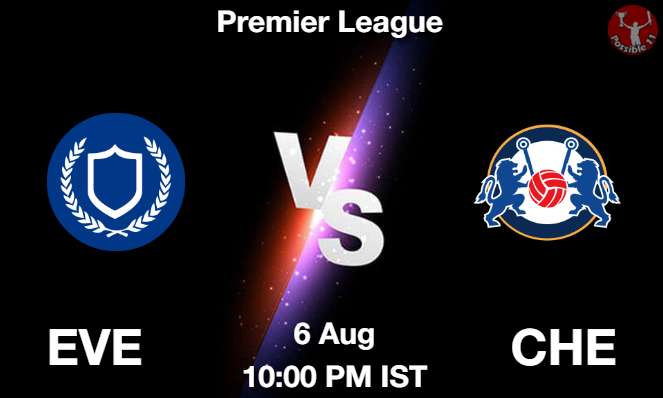 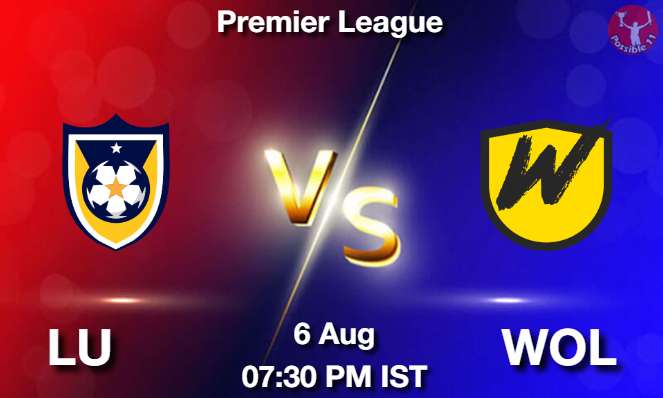 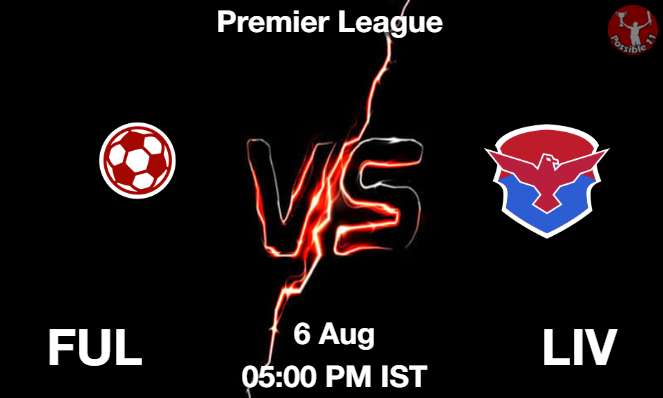 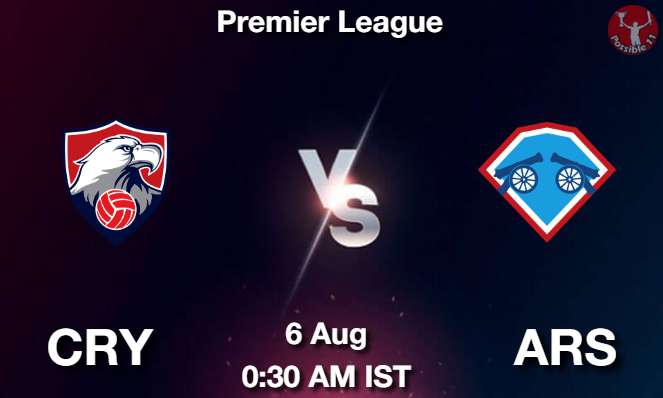