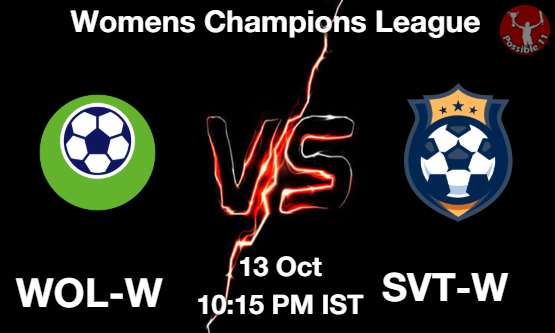 Wolfsburg Women and Servette Women will face each other in the Womens Champions League at AOK Stadion, Wolfsburg in the Round 2 match. Wolfsburg Women are a very attacking team with a decent back-line.
They played against FC Koln in the last league match at home and managed a 3-0 win. Servette Women are in good touch at the moment and in their last nine matches across all competitions, they have won seven times. In their last match, they faced Juventus and lost by a 0-3 scoreline. Both teams are performing really well at the moment and will look to register a win here.

Svenja Huth: Huth is a German footballer, currently playing for Wolfsburg and the Germany womens national football team. One of the top players in the club and a solid player, she is the one who is said to be a reliable player. She scored a goal in the last match against FC Koln and helped her team to register a win. She can change the game single-handedly and is surely a player to watch out for.

Jill Roord: Roord is a Dutch footballer who plays as a midfielder for Wolfsburg and the Dutch national team. She is a quick, hard-working, and energetic midfielder, who has been described as a box-to-box midfielder, with powerful running into the box. Recently, she scored two goals in the last two matches. 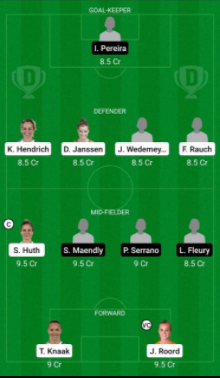