Womens Champions League: BEN-W vs BAY-W - Lea Schuller should be targeted for the captaincy job 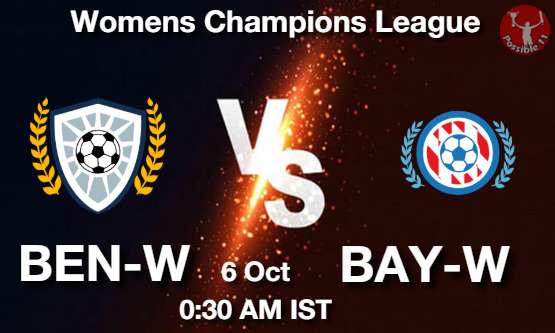 Benfica Women and Bayern Munich Women will face each other in the Womens Champions League at Estadio da Tapadinha, Lisbon in the Round 1 match.

Benfica Womenhave a decent squad and this match is the real taste for them.

They are coming into this game after playing a 5-0 win over Amora FC last week. After an impressive show from theteam, they will be pumped up and work hard to win in this match.

Bayern Munich Women have scored 21 goals in four league matches and have not allowed any goal so far.

In May 2021, they lost against Chelsea FC and after that, they are on an endless winning streak and must be hoping to continue this streak in this match as well. They played against FC Koln in the last league match and won by a 6-0 scoreline. 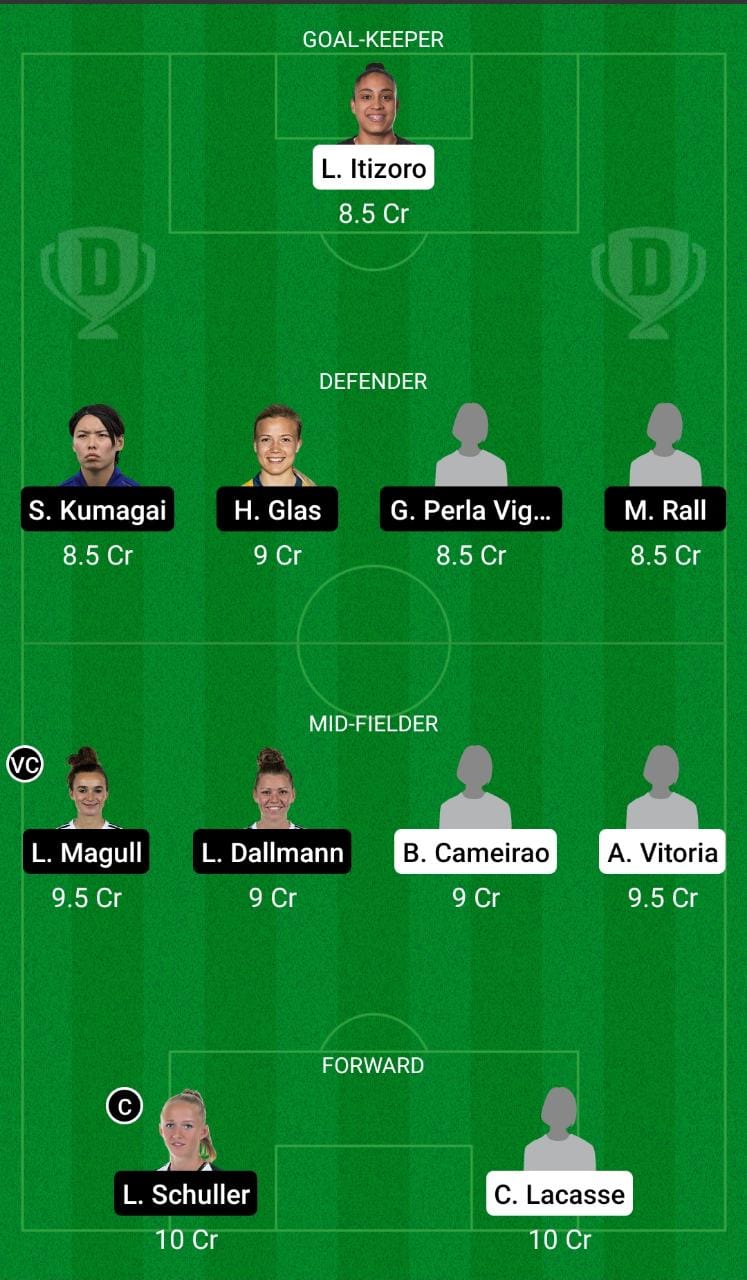