Virat probably wont be there if I had to pick a T20 side: Jadeja 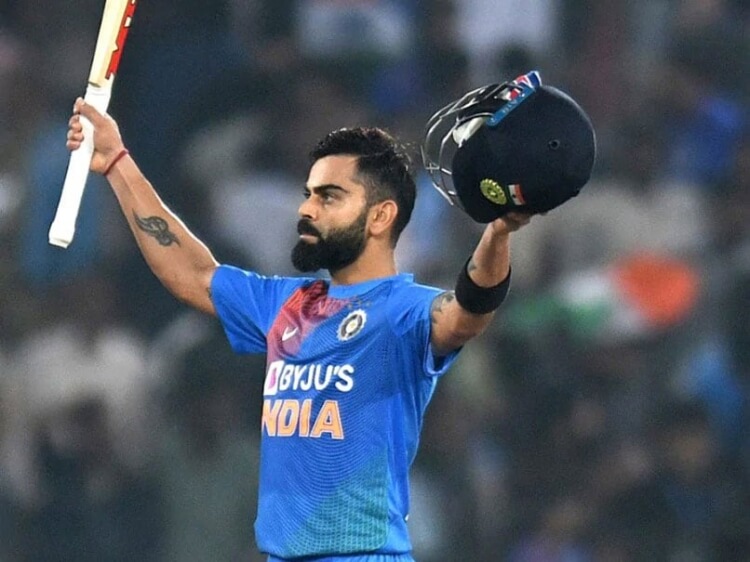 India won the Twenty20 series after a 49-run loss against England in the second match on Saturday. The visiting team performed almost perfectly, giving a glimpse of their T20 strategy ahead of the World T20 to be held in less than four months. All-rounder Ravindra Jadeja’s unbeaten 46 took India to 170-8 and Bhuvneshwar Kumar and Jasprit Bumrah shared five wickets to overtake the opposition England team. Everyone except Virat Kohli seemed ready for the T20 showpiece event to be held in Australia.

While the opening pair played with aggression, Virat Kohli recorded yet another failure to perish for just 1. He miscued a Richard Gleeson delivery and the result was a fine catch by Dawid Malan, who ran backward to complete the grab.

Amidst Kohlis continued lean patch, the debate over his form remains a hot topic of debate. The star batter has looked a pale shadow of himself of late and Ajay Jadeja said he wouldnt pick Kohli in his T20 side, especially when the team has shelled out a new template of playing aggressive cricket.

"You have been shown that there is another way of playing the same game. You are still scoring around 180 to 200. Its not that the game has changed, but you have a choice of how you want to play. I think Rohit Sharma will be making that call," Jadeja told Sony Sports.

"I think anyone who is leading the side has only two choices. Thats the way I see it. Either you stick to the way you have been playing, give opportunities to youngsters or you go back to your old team that played before you started trying to give opportunities," he added.