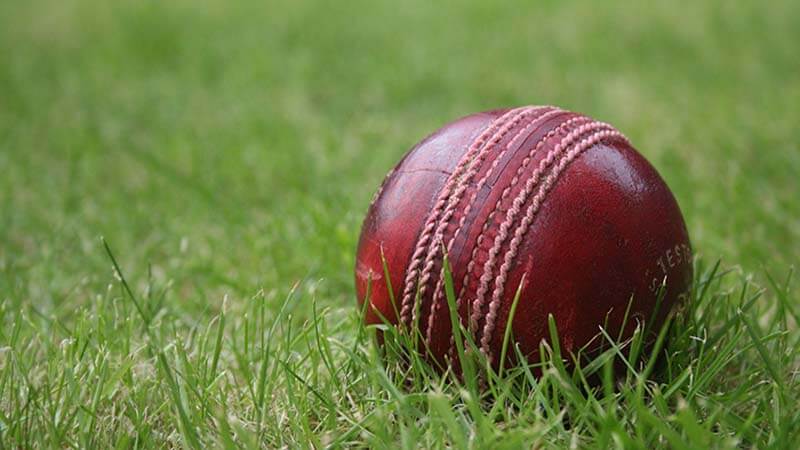 Top 6 bowlers in history of cricket

Batsmen are crowd favorites in cricket, but bowlers win Test matches. It doesnt matter how many runs batsmen score. If bowlers fail to bag 20 wickets, the game can not be win by a team

In the limited-overs formats (ODIs and T20Is), teams win based on how many runs they score. Although picking up wickets can change a game, bowlers who contain batsmen by preventing the run flow also come in handy.

McGrath was a key reason for Australias domination of cricket since the mid 90s. His 563 Test wickets is the most any fast bowler has ever got, and fourth in the all time list. He has also taken more World Cup wickets than any other player. His average of 21.64 from 124 Tests is one of the best you will find on this star-studded list. 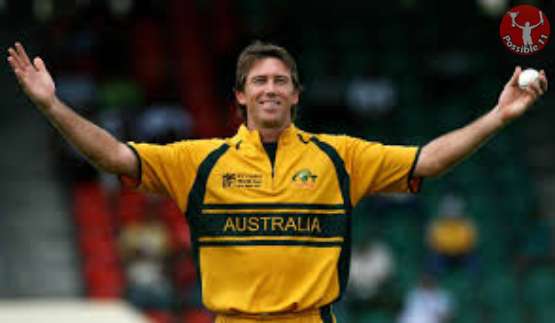 This 67" colossus bowled over 1,000 maiden overs in just 98 Tests, and took 405 wickets. As already mentioned, his partnership with Courtney Walsh was a feared one, and his average of just 20.99 shows why that was so. 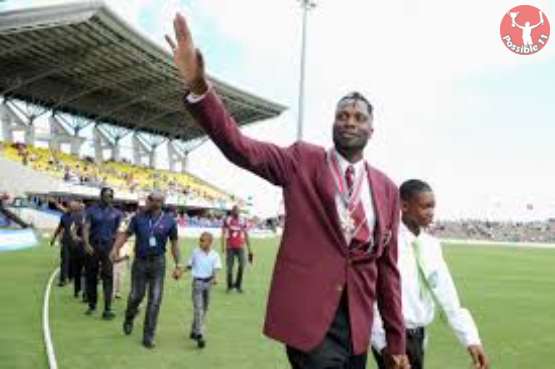 Hadlee was the first bowler to ever pass the 400 Test wickets mark. The Kiwi went on to eclipse his idol with 431 Test wickets and an average of just 22.29. 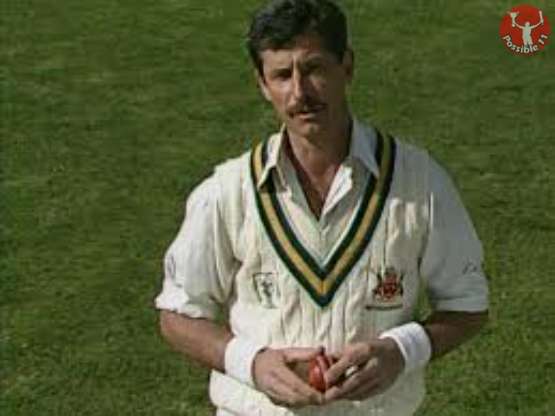 Marshalls Test bowling average of 20.94 is the best of any bowler to have taken more then 200 wickets. His aggressive fast bowling became feared among batsmen, especially his bouncer, which people attempted to get banned on more than one occasion. He recorded 376 Test match wickets. 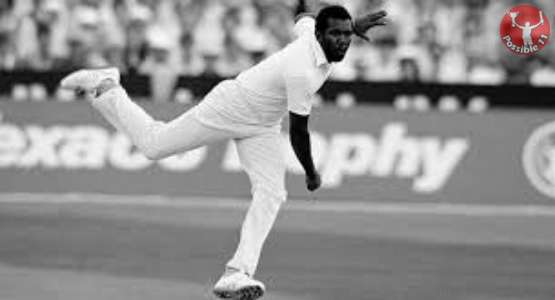 Shane Warne is the greatest leg-spin bowler in cricket history. One of only two men to have achieved over 700 Test match wickets. 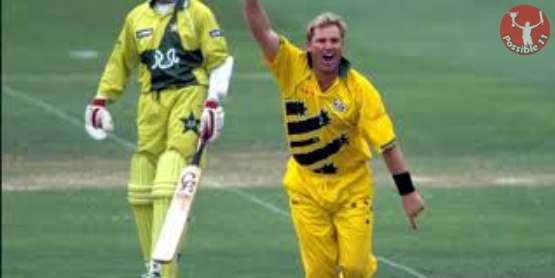 Murali is without doubt the greatest off-spinner of all time. His highest average in all forms of the game is 23.00, in ODI, and he has a 19.06 average in first-class, having recorded well over 1,000 wickets. He is second in the list of all time ODI wicket takers. His most potent weapon is perhaps his infamous doosra, which no-one has been able to master like he has done. 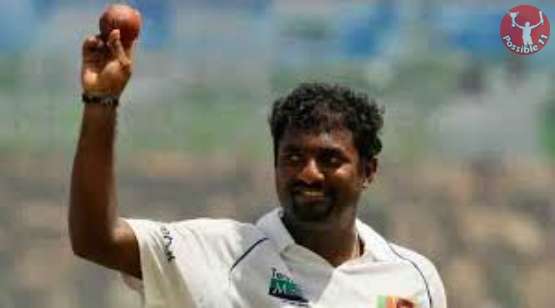