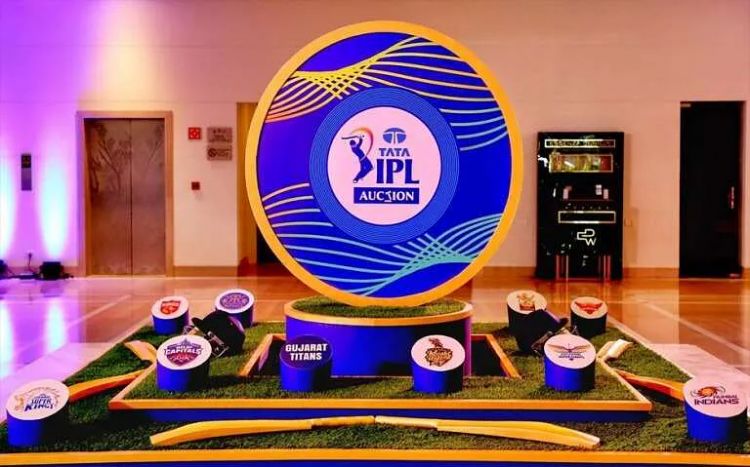 The ten Indian Premier League (IPL) franchises must announce their Retention List to the Board of Control for Cricket in India (BCCI) just a few days after the conclusion of the ICC mens T20 World Cup 2022 in Australia, ahead of the IPL 2023 mini auction on December 23 in Kochi. The Punjab Kings, co-owned by Preity Zinta, have the largest purse before finalising their Retention List, which stands at Rs 8.45 crore, while IPL 2022 debutants Lucknow Super Giants have the smallest, at Rs 5 crore.

However, the ten teams can increase their purse by releasing players before the Retention Day deadline or by transferring players between franchises during the transfer window. So far, three players have been officially traded: Royal Challengers Bangalore traded Jason Behrendorff to the Mumbai Indians, while Gujarat Titans traded Lockie Ferguson and Rahmanullah Gurbaz to the Kolkata Knight Riders.

The BCCI has given an additional Rs 5 crore to each of the ten IPL teams ahead of the IPL 2023 mini auction. Punjab Kings currently have the largest purse ahead of the Retention announcement, having carried forward Rs 3.45 crore from the IPL 2022 auction to bring their total to Rs 8.45 crore.

Previously, the Mumbai Indians acquired Australian pacer Jason Behrendorff from Royal Challengers Bangalore to bolster their injury-plagued squad. The five-time IPL champions are concerned about the fitness of star pacers Jofra Archer and Jasprit Bumrah for the upcoming season. Fabian Allen, Tymal Mills, Mayank Markande, and Hrithik Shokin are also believed to have been released by the Mumbai-based club ahead of Retention Day on November 15.

Some last-minute reports before the big day! Punjab Kings and Sunrisers Hyderabad are set to release Mayank Agarwal and Kane Williamson. This would mean new captains for both teams, as well as large budgets for the auction for both.

The Chennai Super Kings were expected to release all-rounder Ravindra Jadeja, but instead chose to release T20 World Cup champion Chris Jordan. In addition to Jordan, Adam Milne, Narayan Jagdeeshan, and Mitchell Santner are expected to be released.

The Delhi Capitals, who did not make the IPL 2022 Playoffs, are preparing to offload all-rounder Shardul Thakur, who was purchased for Rs 10.75 crore during the IPL 2022 auction. In addition to Thakur, the Capitals may drop wicketkeeper KS Bharat, Tim Seifert, Mandeep Singh, and Ashwin Habbar.

According to reports, DC proposed a trade to MS Dhonis Chennai Super Kings, offering Shardul Thakur and Axar Patel in exchange for Ravindra Jadeja. However, CSK declined the offer.

Sam Billings, the England and Kolkata Knight Riders batter, has announced that he will miss the IPL 2023 to focus on Test cricket. "Ive made the difficult decision not to play in the next IPL season with @KKRiders. Looking to focus on longer format cricket with @kentcricket at the start of the English summer, "Billings, a former Chennai Super Kings batter, took to Twitter.

Looking to focus on longer format cricket at the start of the English summer with @kentcricket pic.twitter.com/7yeqcf9yi8

The ten IPL franchises will have until 5 p.m. IST on November 15 to complete their Retention List in preparation for the IPL 2023 mini auction next month. This window has already seen four official trades.

Sam Billings has officially withdrawn from the IPL 2023, and Aaron Finch and Pat Cummins participation is also in doubt.