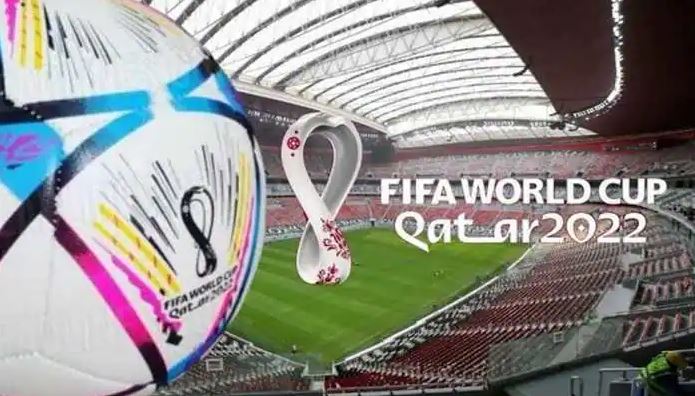 The biggest sporting event of the year is set to begin on Sunday (November 20), when hosts Qatar face Ecuador in the opening match of the FIFA World Cup 2022 at the Al-Bayt Stadium in Al Khor, Qatar. The host country is the first in the Middle East to host the FIFA World Cup, and they have spent a significant amount of money to do so. Qatar is in Group A with Ecuador, Senegal, and the Netherlands.

The 22nd FIFA World Cup in Qatar will be the first to be hosted by an Arab country, beginning on November 20, 2022. Thirty-two teams will compete for the most coveted prize in international football, with the final set for December 18 at the Lusail stadium, the largest of the eight stadiums hosting the World Cup.

France will begin the tournament as the defending champion, having won its second World Cup in Russia in 2018. The FIFA World Cup is arguably the most important global sporting event, and it will be broadcast worldwide. Here are the times and locations where you can watch the World Cup.

The tournament was originally scheduled to begin on Monday, November 21, with the opening match between Senegal and the Netherlands, but the schedule raised eyebrows because, traditionally, the host nation plays in the first game (before that, the defending champions played in the first game), so it was changed in August.

When will the Qatar 2022 matches start?

In India, all FIFA World Cup 2022 matches will be broadcast live on Sports18 and Sports18 HD TV channels. Users must subscribe to the channels through their respective DTH providers.

How to watch FIFA world cup 2022 on mobile for free?