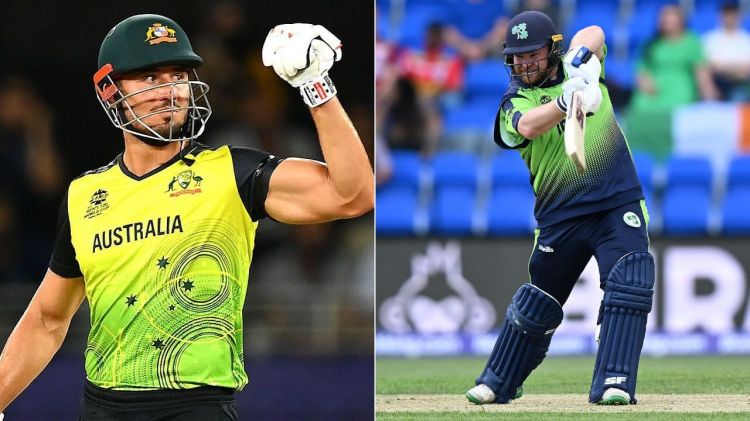 Australia vs Ireland Dream11 Prediction, Fantasy Cricket Tips, Dream11 Team, The 19th match of the T20 World Cup Super-12 between AUS vs IRE will be played on 31 October at The Gabba, Brisbane, Australia. This match will start at 01:30 PM(IST).

Australia vs Ireland: The previous match of both the teams had to be canceled due to bad weather. Australia team is currently at the fourth place in the points table with 3 points, while Ireland team is at 3rd place in the points table with 3 points due to slightly better run rate. This match is going to be very important for both the teams to cement their place in the semi-finals. Australia team needs a big score from opener David Warner in this match. They have not been able to perform to their potential yet.

On the other hand, Lorcan Tucker, Josh Little are coming from the side of Ireland team performing well, in this match also the team expects good performance from them as well as the rest of the players. Both the teams will enter the field with the intention of registering a victory by performing brilliantly in this match.

The sky will remain cloudy, there is a possibility of light rain. The temperature is expected to remain at 16.73 degree Celsius. 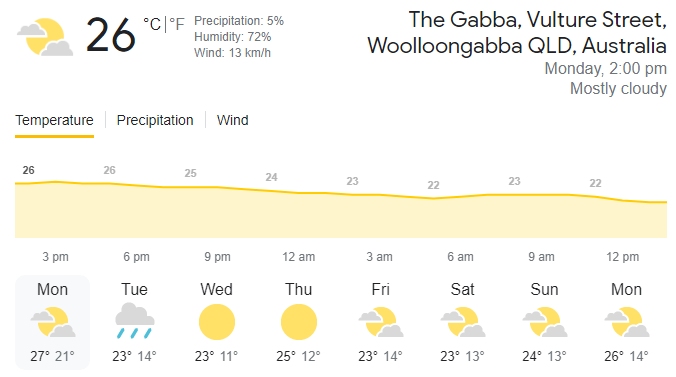 Marcus Stoinis The Australian team is the highest run-scorer in this tournament so far, he has scored 66 runs in 3 matches. He can also contribute well with the ball, in this match, he will be a key player from the side of the Australian team.

Josh Hazlewood Australia is the main bowler of the team, so far he has taken 3 wickets in this tournament, in this match also he can get good points in the dream team with his bowling.

Glen Maxwell Australia is an experienced all-rounder of the team, so far he has scored 51 runs and has taken 1 wicket, in this match he can perform well with both bat and ball.

Josh Little In the 5 matches played so far by the Ireland team, he has taken 6 wickets, this is the most successful bowler of the team, can perform well in this match too.

Lorcan Tucker This wicket-keeper batsman of Ireland team has so far scored 120 runs in 5 matches at an average of 30, in which his highest score is 45 runs. In this match too, it will be a good option from the wicketkeeper section in the dream team.

Paul Stirling He is the experienced opener of the Ireland team, in this tournament, he scored 122 runs in 5 innings while performing superb batting, in this match also he can score fast runs in the power play.

Curtis Camper For the Ireland team, he has so far scored 119 runs while performing all-round and has taken 2 wickets, can perform well in this match as well. 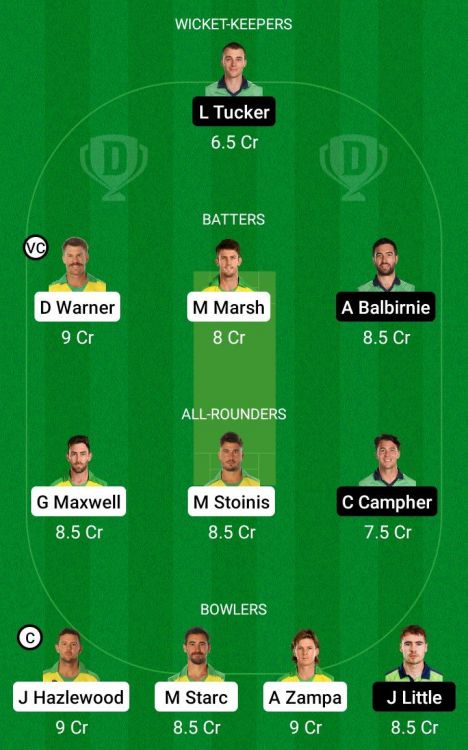 AUS vs IRE Dream11 Expert advice
If we look at the last few matches, the fast bowlers get a lot of help on this pitch, the average score has been between 149-161 runs on this ground. Marcus Stoinis, Curtis Camper can prove to be a good option in this match as captain and vice-captain in the grand team.

AUS vs IRE Probable Winners
The chances of AUS team winning the match are high. They seem to be a much stronger team in this match.

T20 World Cup: After the loss, India slipped to the second spot in the Group 2 table with South Africa claiming the pole position with 5 points.