Every cricketer who played the ODI format in the current times in their career must have wished to register his name in the 200 run record book.

Rohit Sharma is the name which first comes to everyone’s mouth when we talk about double century. Nicknamed as Hitman, Rohit Sharma has so far scored 3 double centuries in his ODI career and is the only player to do so. The record of the highest individual score in an ODI is also held by Rohit Sharma when he played a mind-boggling innings of 264 runs innings against the Sri Lankan team. 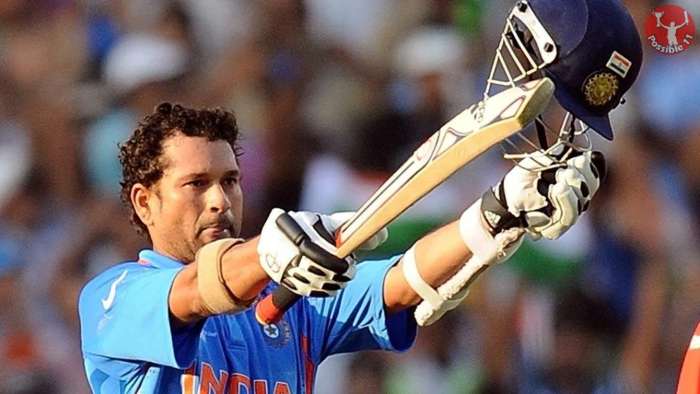 Regarded as the God of Cricket, Sachin Ramesh Tendulkar holds the record of being the first ever double centurion in the history of ODI cricket.

Sachin achieved this feat during an ODI match against South Africa that was played at the Captain Roop Singh Stadium of Gwalior. While batting first, India posted a huge score of 401 runs on the board with the help of Sachin’s double century which came in just 147 balls.

Nicknamed as Master Blaster, Sachin was awarded the man of the match award in that match for his perfectly carved innings of 200 runs, which also created history in the ODI cricket. 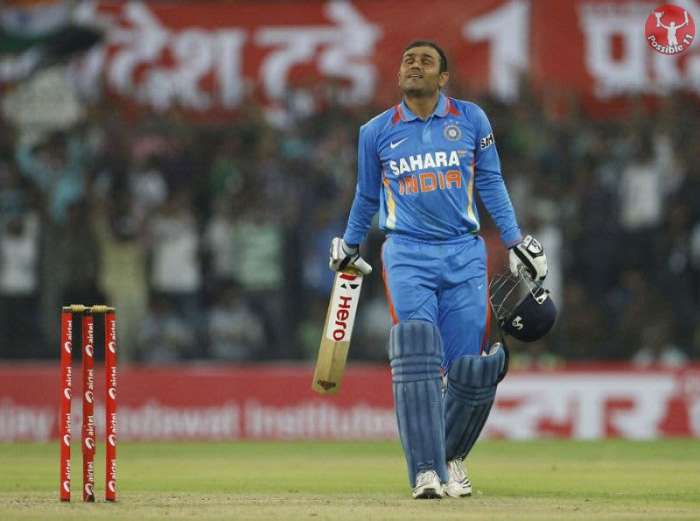 Virender Sehwag was always known for his aggressive nature of batting with the capability of smashing right from the first ball. His signature move of beginning an innings with a boundary became very popular in the cricketing world.

Nicknamed Viru, Sehwag became the 2nd cricketer in the world to score a double century in ODIs after the legendary Sachin Tendulkar. Viru achieved this milestone against the might, West Indian side during the year 2011. Opening the innings for team India, Sehwag battered the opposition to score 219 runs in just 149 balls with the sparkling strike rate of 146.97. 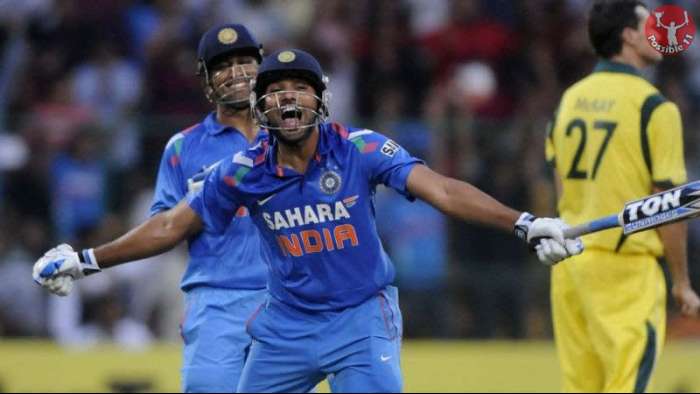 The name of Rohit Sharma has been frequently used when there is a mention of a double century in ODIs. So far, Rohit has been regarded as a revolutionist of ODI cricket because of his 3 double centuries in this format of the game. Among these 3 double centuries, he even holds the record of the highest run scorer in ODIs which includes his innings of 264 runs against Sri Lanka.

Nicknamed as Hitman, Rohit scored his first ever double century against Australia on 2 November 2013 at the M. Chinnaswamy Stadium in Banglore. His innings of 209 runs included 12 fours and 16 sixes which was a record in itself.

After this innings, he continued his form and scored 2 more double centuries in this format making him as the first player to hit multiple 200s. 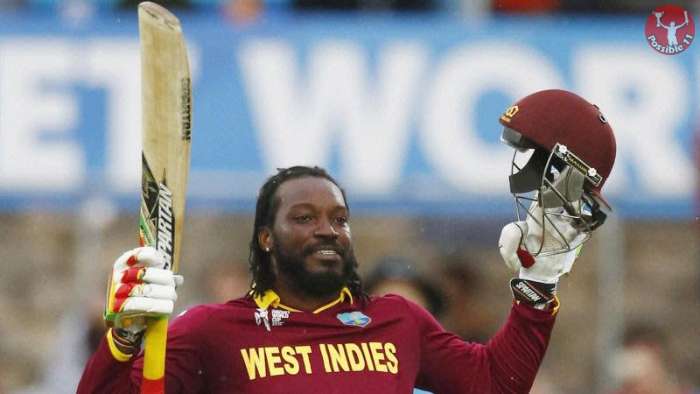 To score a double century in the most prestigious event of cricket is a lifetime achievement for any cricketer. Chris Gayle has been lucky to have accomplished this dream during the 2015 ICC World Cup.

Chris Gayle became a nightmare for the bowlers of Zimbabwe in that match. Regarded as the Universe Boss, Gayle scored played an unbelievable innings of 215 runs which included 10 fours and 16 sixes. Unfortunately, he got out on the last ball of the innings but had done the work for his nation till then. 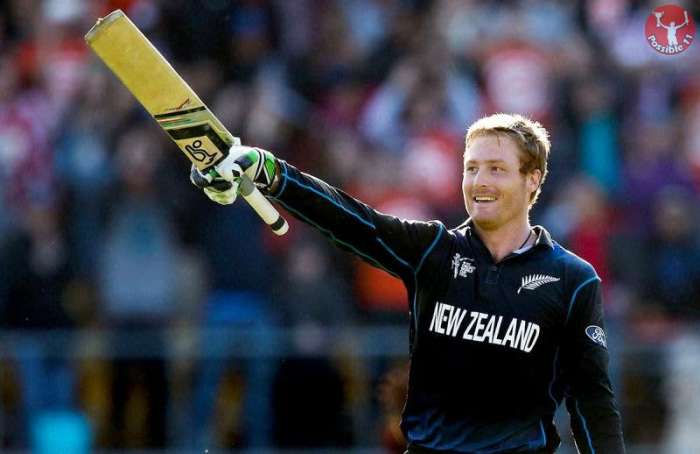 New Zealand has been lucky to have a player of top class caliber like Martin Guptill in their side. While opening the innings, Guptill has made some noteworthy contributions for his nation. Martin Guptill holds the record of being the first ever cricketer from New Zealand to score a double century in 50 overs cricket.

Martin Guptill was very lucky to achieve the 200 run mark during the World Cup. Guptill achieved this feat during the match between New Zealand and West Indies in the most prestigious event of cricket. Martin’s 237 runs innings completely outwitted the West Indian bowlers. 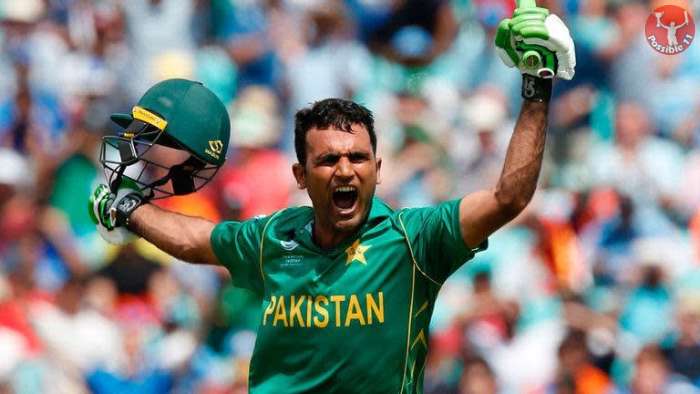 The level of Pakistan in cricket has been gradually rising after the Champions Trophy 2017. After claiming the title of Champions trophy in the year 2017, the confidence of Pakistani cricketers has raised to another level.

Pakistani cricket reached newer heights when Fakhar Zaman became the first ever Pakistani cricketer to score a double century in ODIs. Fakhar achieved this record in the year 2018 when he scored 210 runs against Zimbabwe. Fakhar’s innings was perfectly balanced with both patience and aggressiveness.