Here this blog our experts will provide you some really great tips and tricks by which you yourself will be able to make winning teams in Football sports. 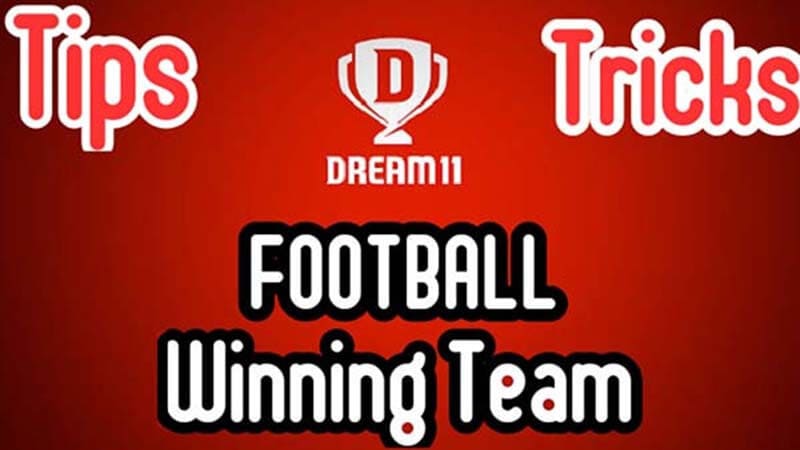 Fantasy Football Dream11 Teams are the best place to earn money with less investment. We are providing Winning Tips for Dream11 teams for fantasy football to win the good amount of money.

Playing Football is difficult in Beginning but as you play you will learn everything slowly and as competition is quite less in football so once you get started winning then you will enjoy playing football but you are needed to start it seriously and do proper research and focus on it. Everyone can start it with playing free Practice Contests.


For Daily useful tips and information