Many questions were raised on stand-in captain Hardik Pandya for not giving chances to Umran Malik and Sanju Samson in the T20I series against New Zealand. He did not include Umran and Sanju in the playing XI for the entire T20 series. While talking to the media after the end of this series, Pandya revealed why Sanju Samson and Umran Malik were not given a place in the playing 11?

Hardik Pandya's statement, why Sanju Samson and Umran Malik were not given a chance in the playing11

Hardik Pandya said, first of all, it doesn't matter to us who is saying what outside. This is my team. The coach and I will take whatever decision is right for us. There is still a lot of time and everyone will be given opportunities. When you get a chance, you will get a long chance. If there was a big series, more matches would have been played and in such a situation all the players would have been given a chance. But it was a short series. Only two matches were played in this and it was impossible to give chance to all the players. I don't believe in making too many changes in the team and I will continue to do so in the future. 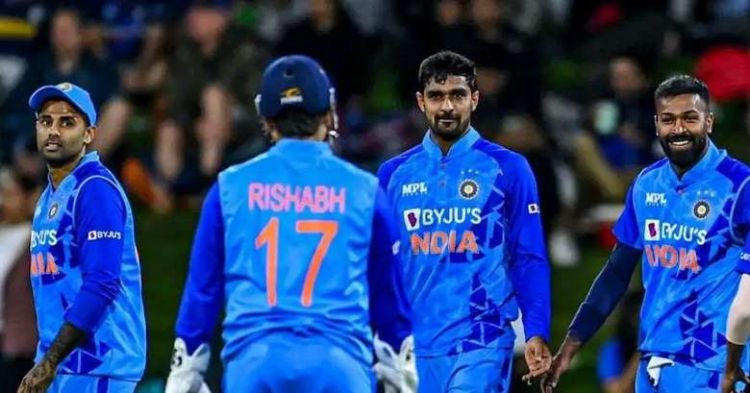 'Batsmen should be given a chance to bowl' Hardik Pandya: Like I needed six bowling options and that thing has come in this tour as Deepak has bowled as well. Little by little, if we start getting the batsmen to bowl like this, then we will have more chances to surprise the opposition. We will also keep getting new bowlers in the team.

IND vs BAN, Rohit seen in action before Bangladesh tour

Ravindra Jadeja ruled out of Test and ODI series against Bangladesh