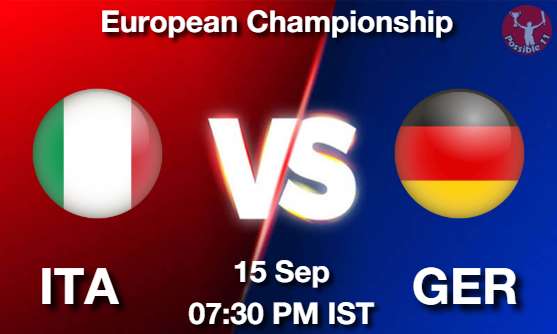 We have a potential thriller on the cards as Italy take on Germany in the quarterfinals. TheItalians are yet to lose a match in the Euros and dispatched Latvia in 3 sets last timearound.

Opponents Germany have lost just once, and they come into this game on theback of a 3-game winning run.

They will be looking to end Italy’s 3-game winning run inthis fixture, with the latest Italian win coming in 5 sets in the Nations League. 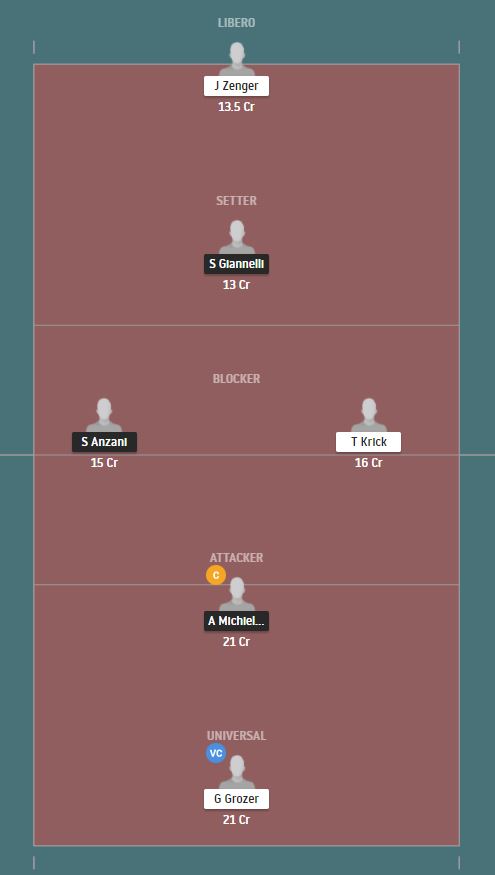