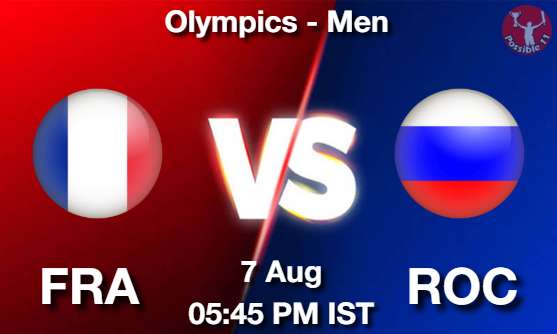 Dominant ROC have a David-sized France standing between them and the gold medal.

ROC have played 7 matches in the Olympics so far and have lost just once. That loss, however, came in their fourth match of the pool stage and was against their finals opposition France.

France has had a topsy-turvy pool stage but caused a major upset in the quarters when theyovercame a surging Polish side.

They then saw off Argentina in a tense semifinal to set up a dateagainst the high-flying ROC side. 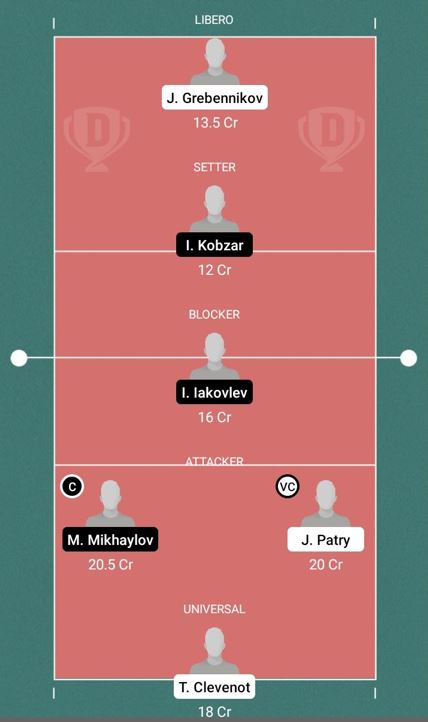