NFL: SS v NOS – Jameis Winston will be a brilliant pick for captaincy

The Seahawks will be raring to flip the tide around as they host the traveling Saints in a clash of extremes.
The Saints are comfortably stationed in the second position of the NFC South with three victories and two defeats so far.
The Seahawks are in the third position of the NFC West, thanks to the San Francisco 49ers who have performed even worse to keep Seattle rooted to the penultimate spot of the points table.
The Saints will be raring to keep their momentum going as they take on the Seahawks because inconsistency has been their primary foe in the current edition of the tournament. In the last four matches, they have bagged two victories and were defeated twice.
The Seahawks, on the contrary, have slumped down in four matches in the last five. Their latest victory came at the hands of the Pittsburgh Steelers as they were drubbed by a margin of 23-20 in OT.

Jamies Winston has so far been in decent touch throughout the season as he grabbed 892 passing yards. He attempted a staggering 116 passes and completed 70 of them. He averaged 7.7 yards per pass while completing 12 touchdowns and 3 interceptions. He also registered 72 long passes in the season so far.

Alvin Kamara pulled off 368 rushing yards alongside the 94 rushing attempts that he made. He averaged 3.9 yards per rush attempt. He also bagged 20 long rushes so far in the season.

Geno Smith will have to prove his worth in the long run. He has so far bagged 340 passing yards in the season, attempting 17 passes out of which he completed 10 passes. 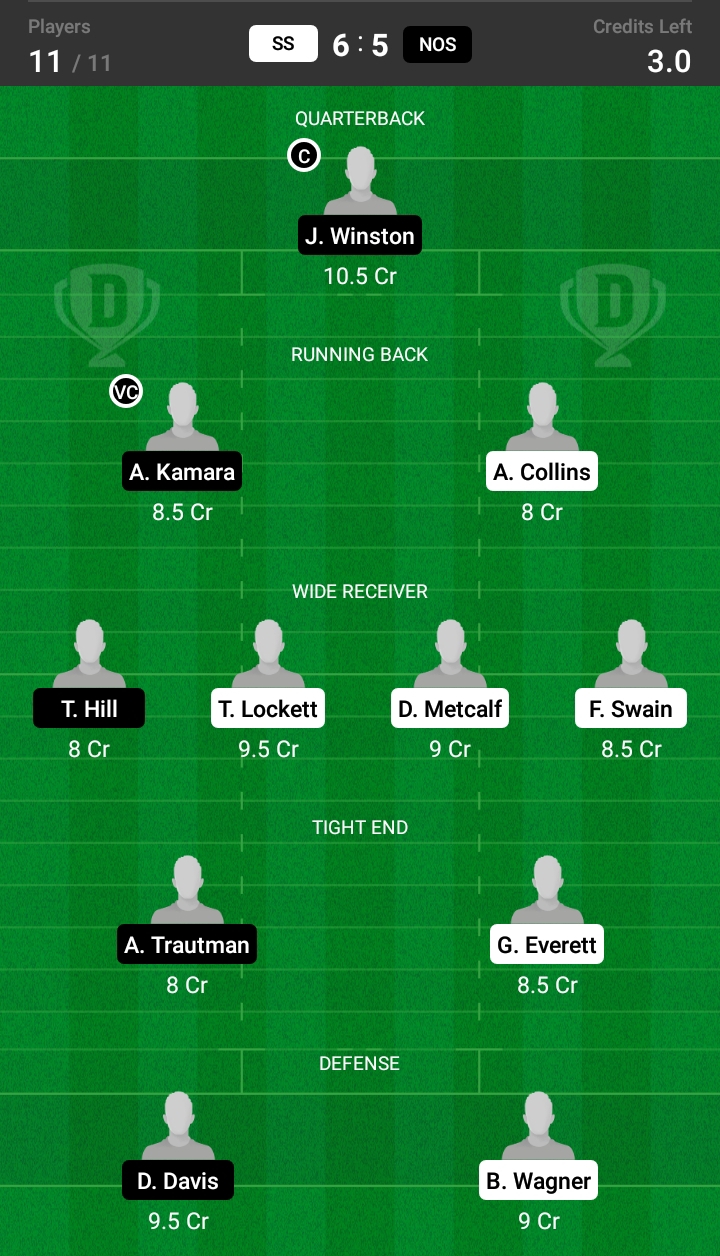 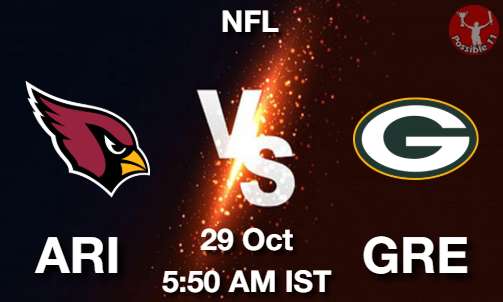