This will be the exact opposite of your two brothers love story on the silver screens as Travis Kelceand Jason Kelce, two paragons of the sport cross swords with each other.

This contest between theEagles and the Chiefs will also mark the homecoming of the prodigal son as Andy Reid will betaking over the reins of Philadelphia for a second time after being handed over the ouster in 2012.

Going by the status of the preceding games, both the teams wont have much to rave about as theChiefs were thrashed by Los Angeles Chargers which came on the back of another defeat asBaltimore Ravens edged past them in an extremely cutthroat encounter.

The Eagles havent been indecent shape either as they were absolutely hammered by Dallas Cowboys while the San Francisco49ers breezed past them comfortably. 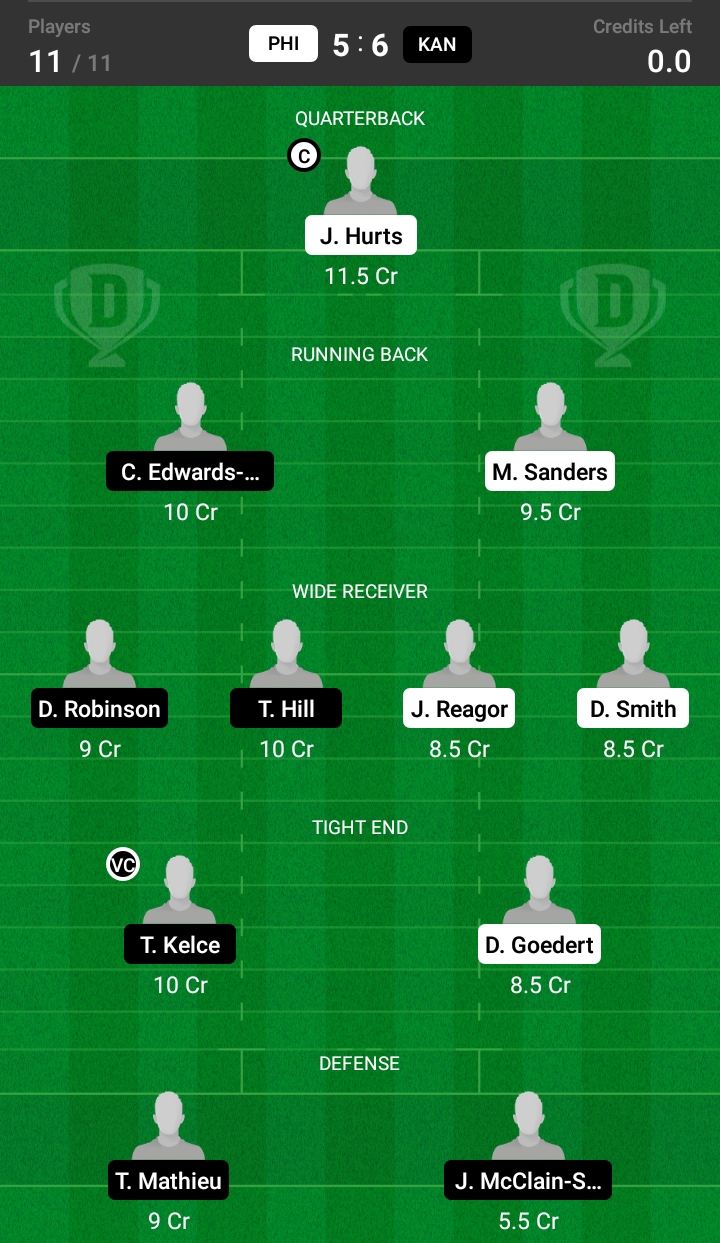