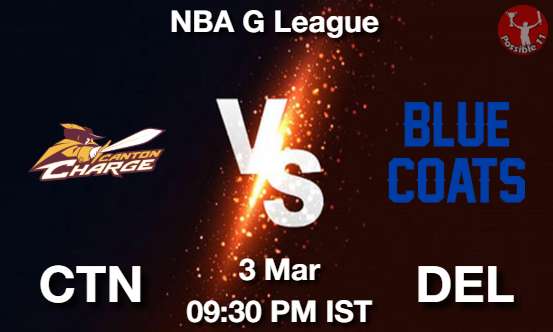 Delaware Blue Coats won 8 games and lost 4 games so far. They won their last match against G League Ignite 130-92 and are placed at 6th place on the points table.

Canton Charge won 5 games and lost 8 games in the league until now. They lost their last match against Raptors 905 124-125 and are standing at 14th place on the points table.

Sheldon Mac is the main ball handler of Canton Charge. In the last match, he scored 20 points, 2 rebounds, 6 assists and 3 steals.

I am backing Delaware Blue Coats to win this match easily. Watch out for Jared Brownridge to produce a match-winning performance 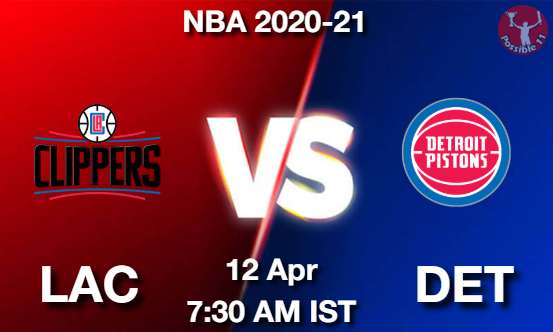 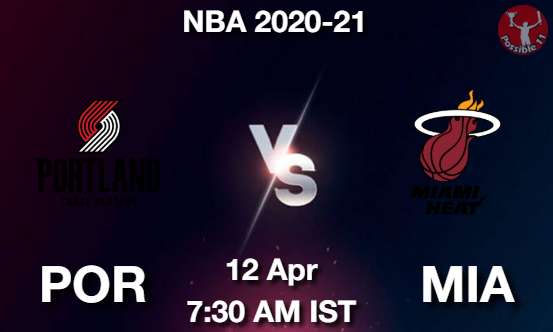 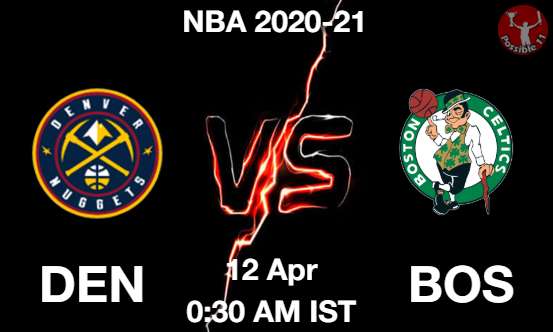 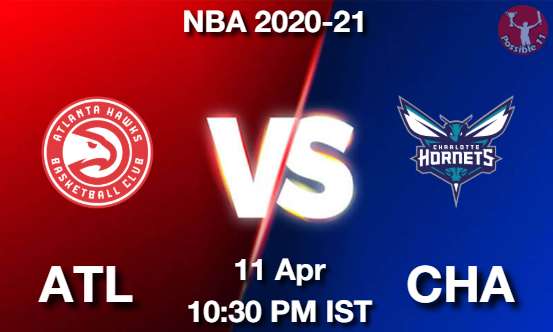 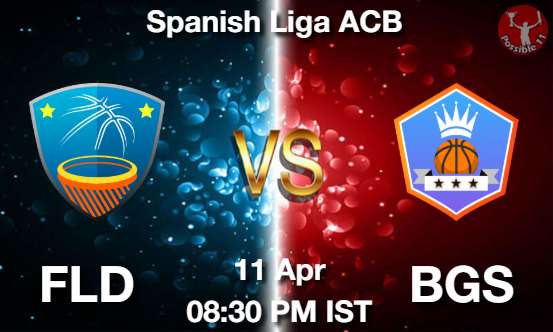 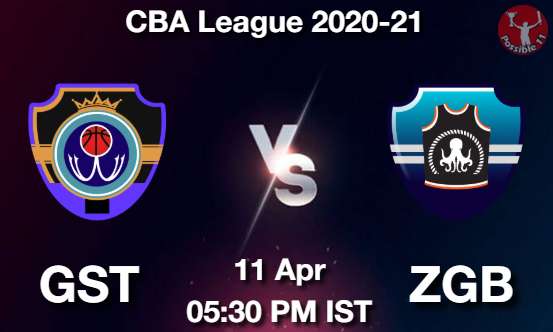 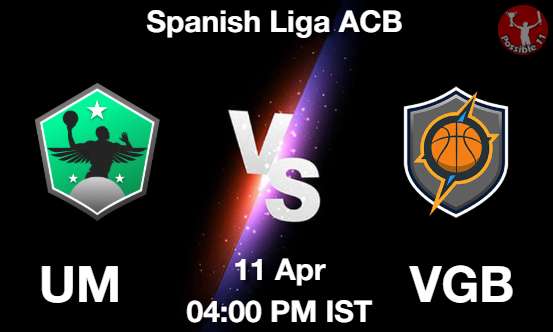 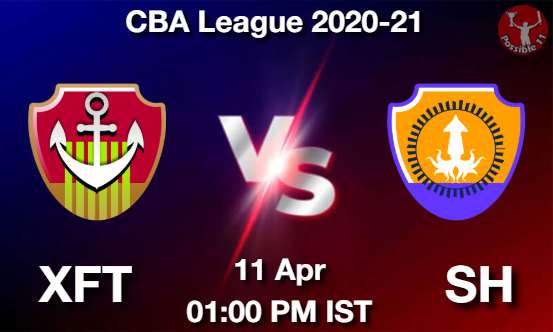 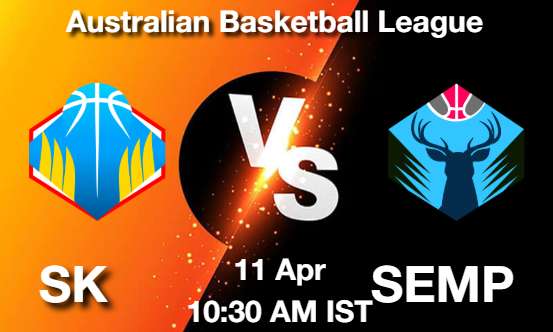