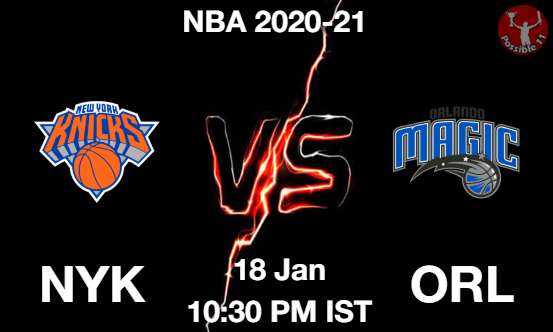 It’s difficult to see the Knicks ending the Eastern Conference’s longest active playoff drought (seven seasons and counting), though the new play-in scenario offers more hope than usual. More important than the results is that the establishment of an environment during which young players can develop. Because that sort of structure has been absent, we don’t know yet if Barrett or Robinson are future franchise cornerstones or future journeymen, or if the Knicks should cut bait on Kevin Knox, Frank Ntilikina and Dennis Smith Jr. But subsequent six months are a chance to push those players further, while establishing the Knicks as a competent organization from top to bottom. They only need to look out on the East River to seek out a franchise that rose from a worse position to at least one which established stars wanted to hitch .

It’s hard to ascertain the Magic outperforming their modest expectations without a legitimate breakout season from Fultz, Gordon, Bamba or maybe Anthony. Orlando didn’t shake up its core and can play this season without its most promising young talent (Isaac). Their solid defensive rating last season (11th) and Clifford’s diary of stout defense should be what keeps the Magic within the hunt this season. This crew, though, seems ticketed for play-in tournament territory and an opportunity to earn a 3rd straight playoff appearance. 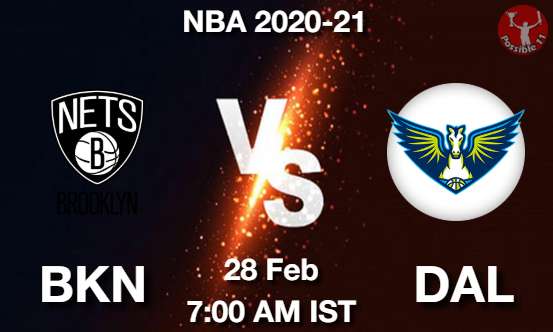 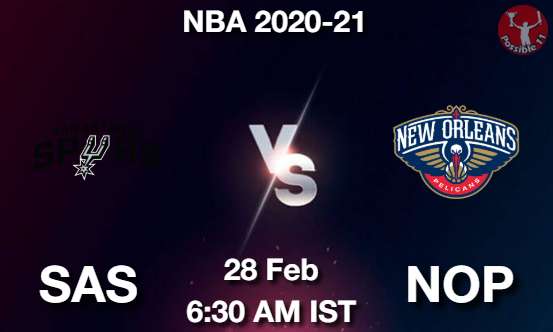 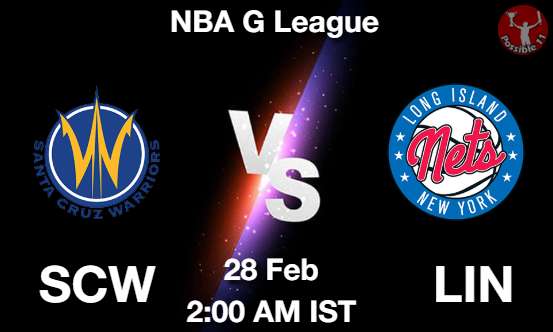 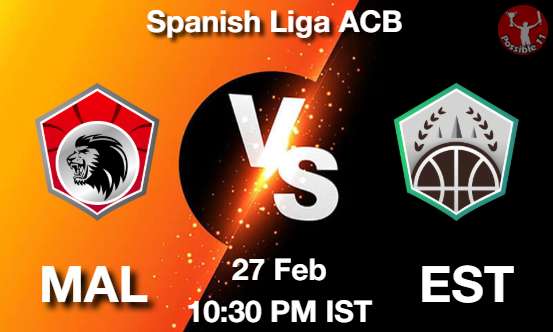 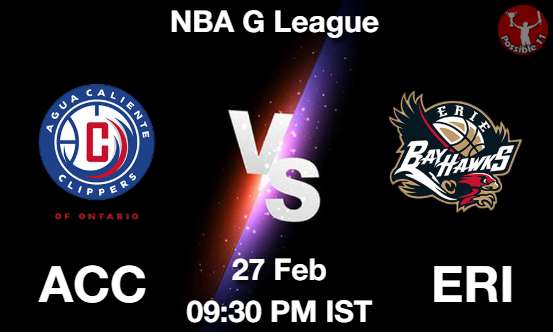 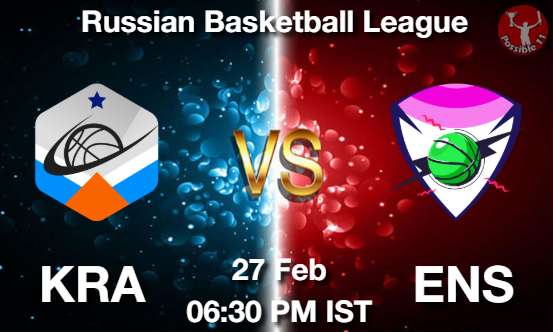 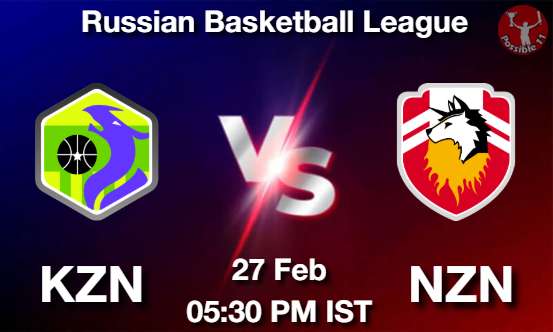 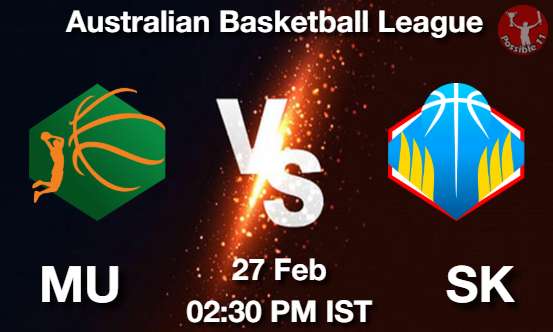 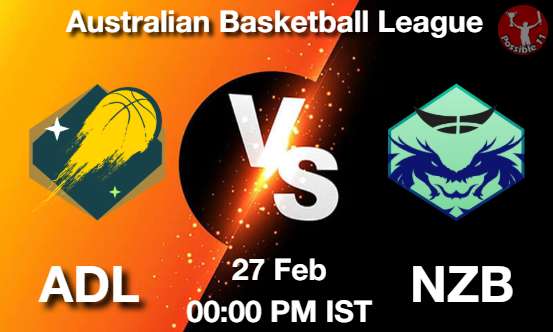 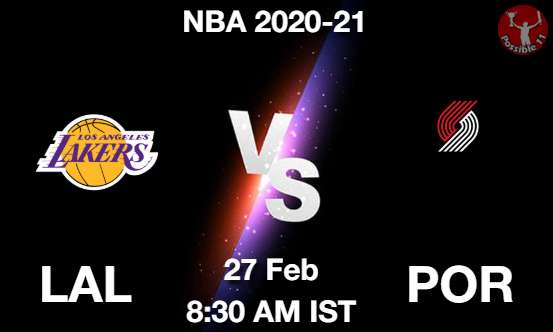