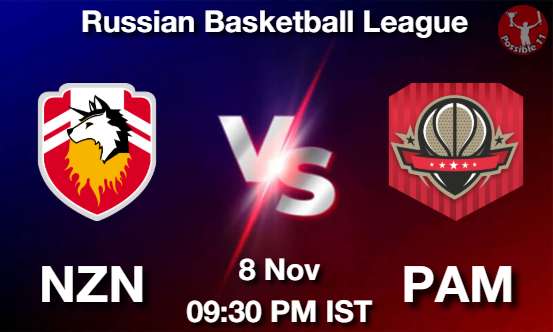 Nizhny Novgrod is set to take on Parma in Russian Basketball League on Monday, 08 November 2021 at 21:30 PM IST

Nizhny Novgrod will be squaring off against Parma in the league stage match of the RussianBasketball League at Nizhny Novgrod.

Nizhny Novgrod have won 2 and lost 2 games so far, they are standing 6th on the points table and are coming off a win against Zielona Gora in their last outing.

On the other hand, Parma have won 1 and lost 2 games so far, they are standing 9th on the points table and are coming off a defeat against Kazan. Nizhny Novgorod are favourites for this match as well.

Mikhail Kulagin will be managing the primary shooter responsibilities for Nizhny Novgrod in thisgame, he is a good scorer and is also an effective rebounder, he has 15 points, 5 rebounds and 4dimes from the last match. He will be eyeing for a big performance in this match.

Mareks Mejeris is the primary shooter for Parma in this game, he he is a pretty good scorer andalso makes decent rebounds, he has 12 points and 4 rebounds from the last match. He will be acrucial pick from fantasy perspective. 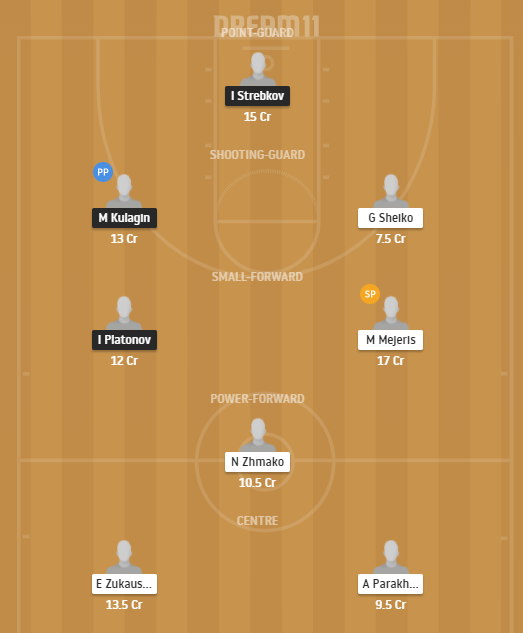 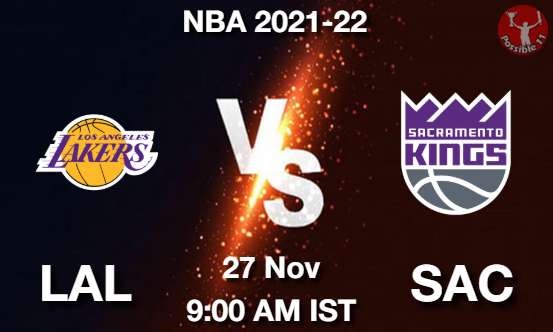 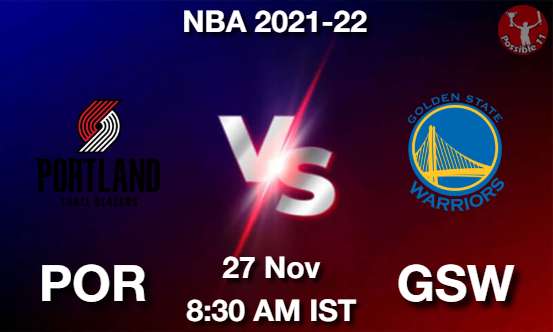 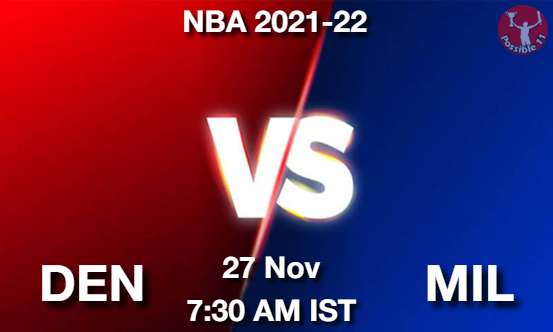 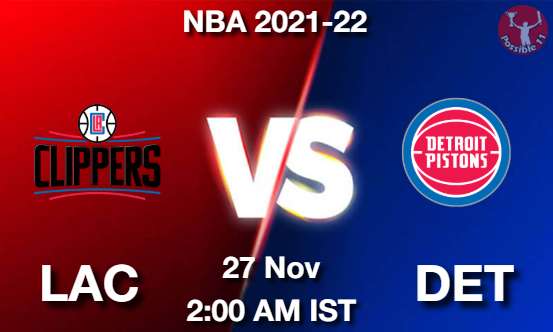 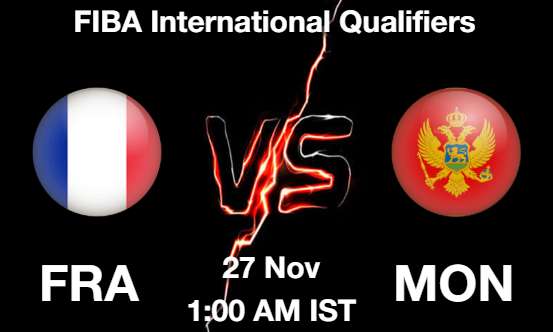 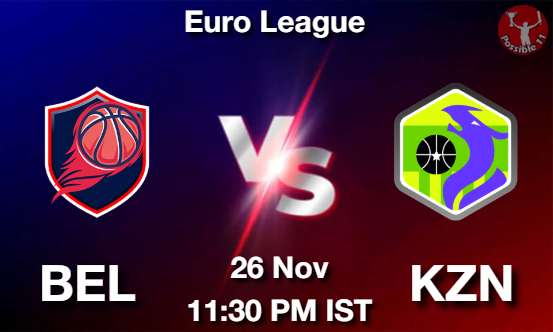 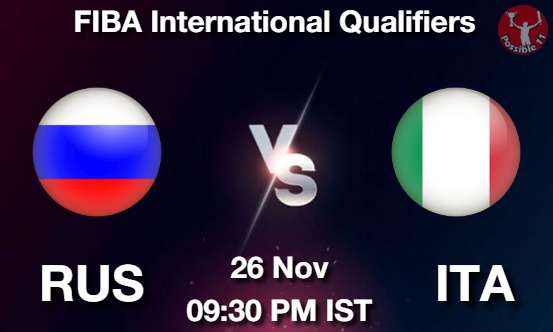 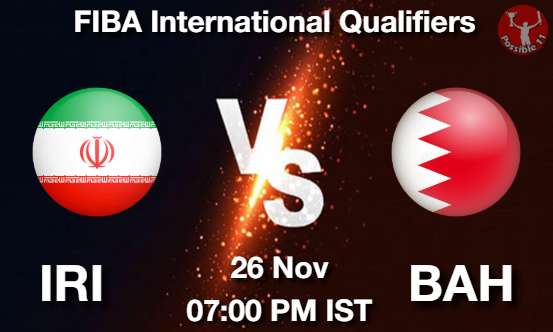 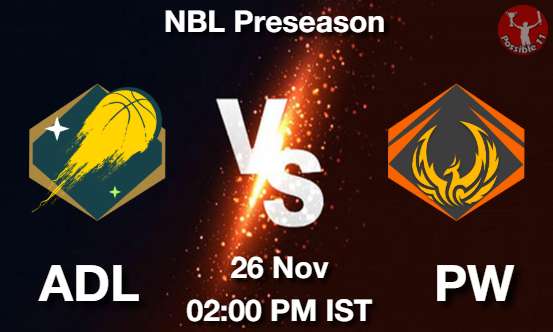 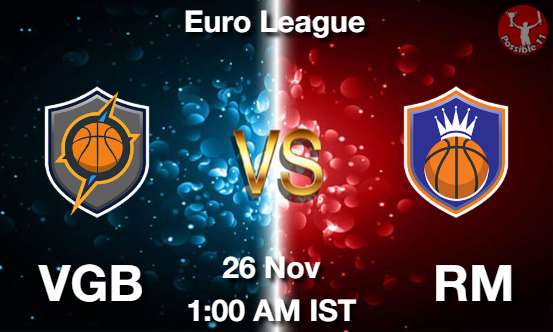 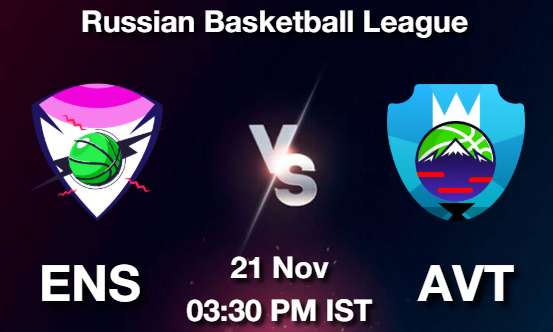 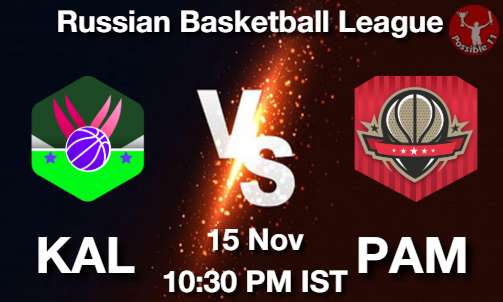 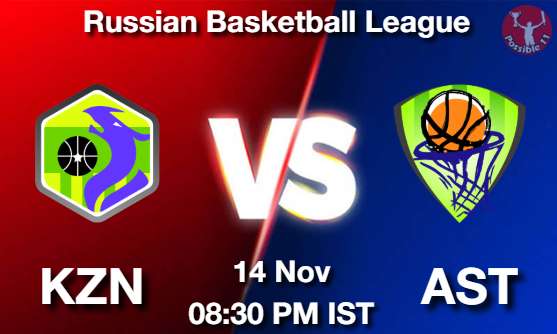 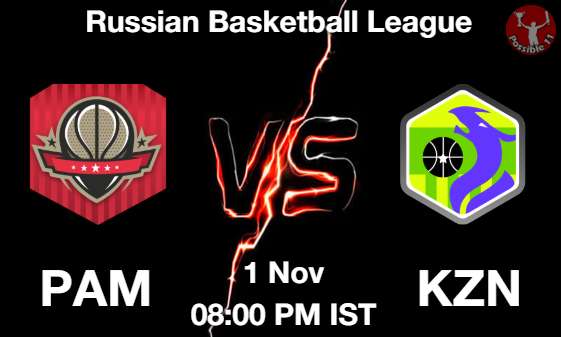 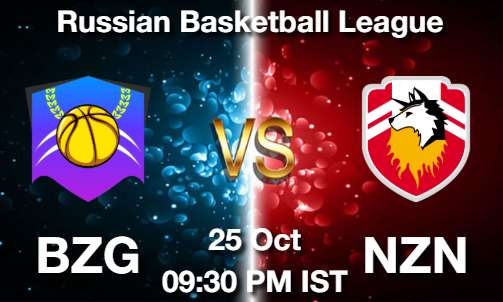 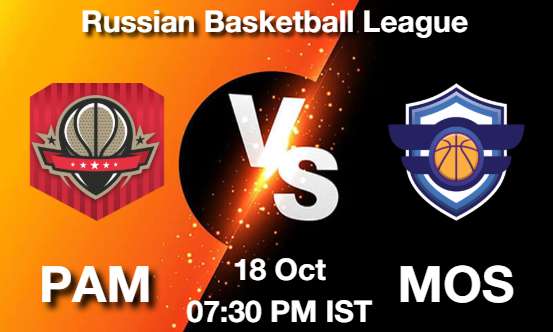 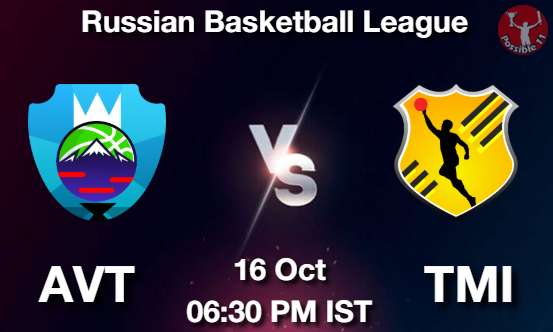 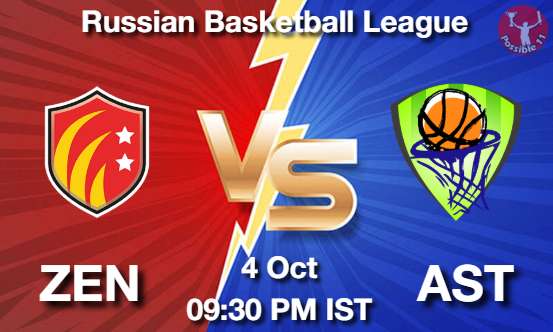 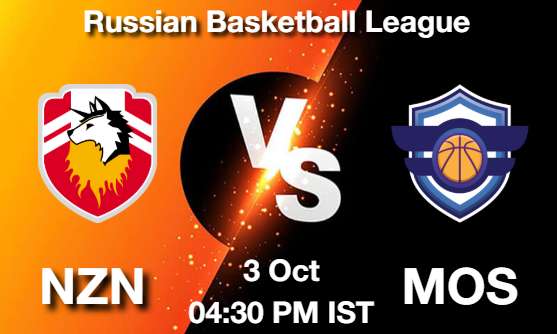 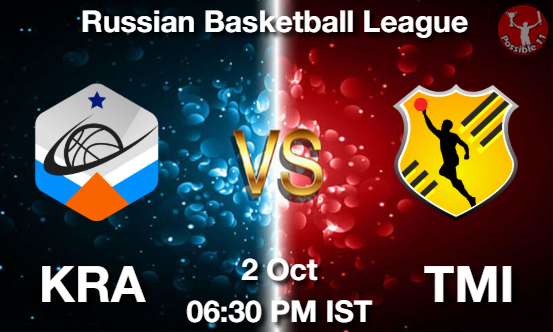 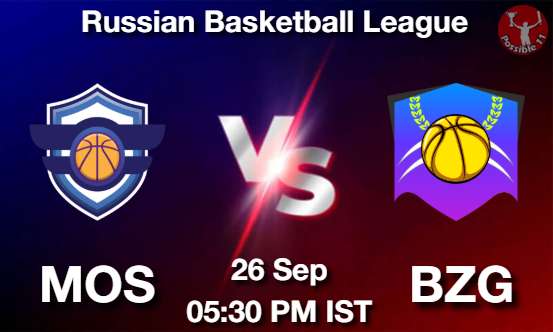