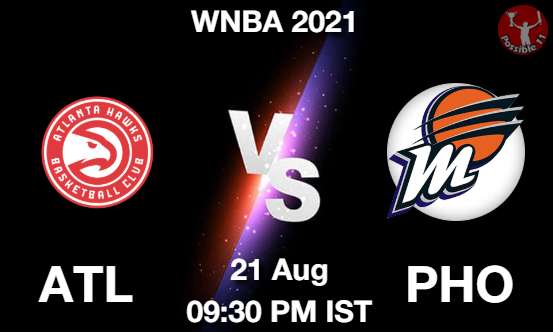 Phoenix Mercury will be squaring off against Atlanta Dream in the WNBA. Phoenix Mercury have won 12 and lost 10 games so far in this season and they are standing at 5th on the points table.

On the other hand, Atlanta Dream have won 6 and lost 16 games in the league so far, they are standing 11th on the points table. Phoenix Mercury will start as favorites and are expected to win this match.

Brittney Griner: Brittney Griner is a rebounding machine from Phoenix Mercury in this match; she has scored 30 points with 12 rebounds and has been an impactful player for the team so far. She can come in handy with another big performance in this match once again. 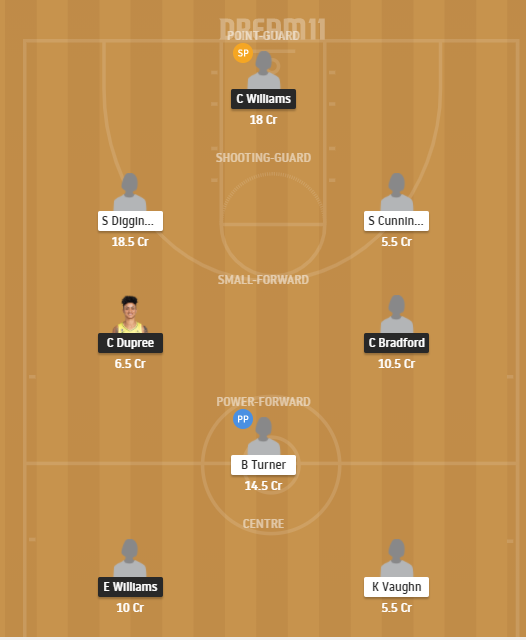 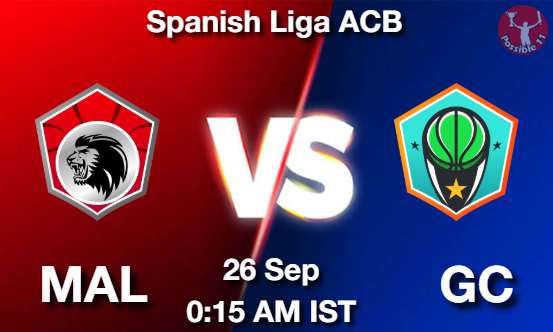 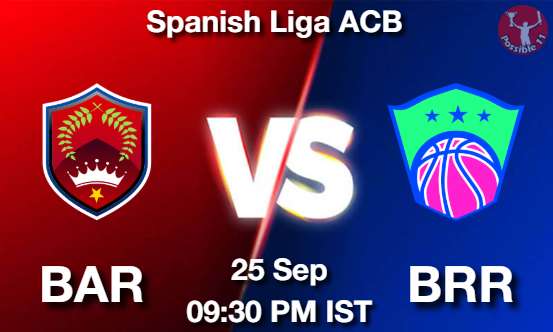 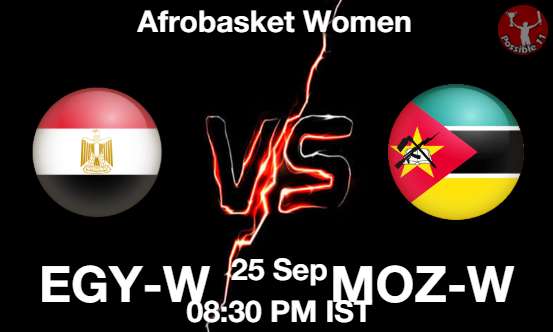 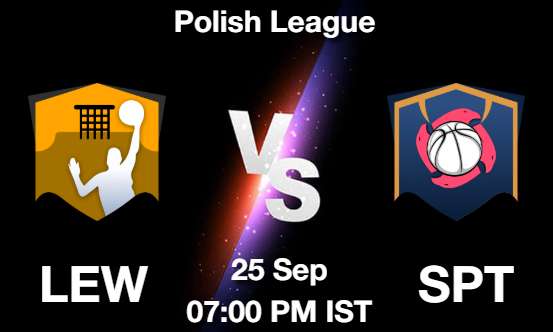 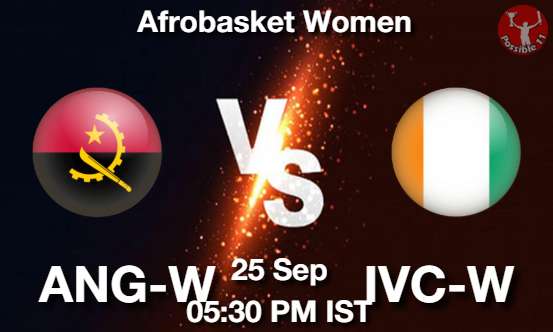 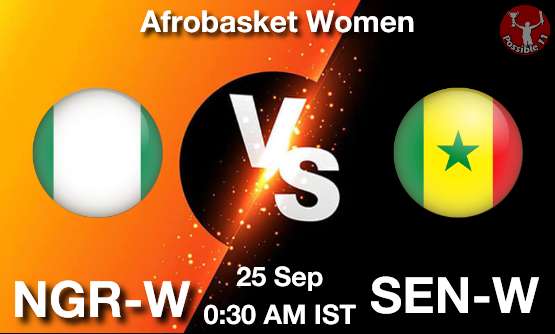 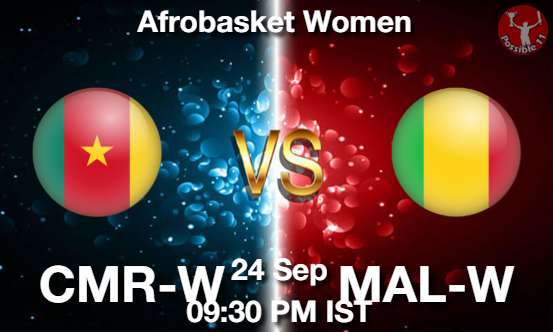 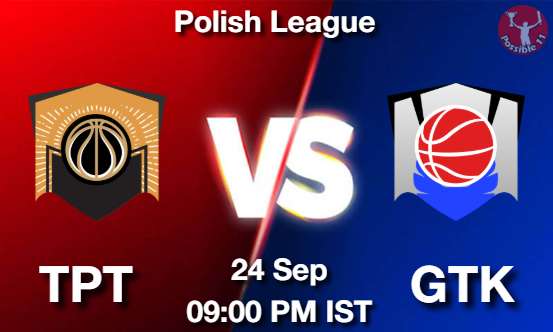 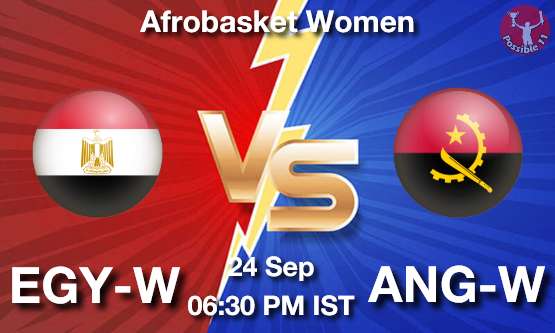 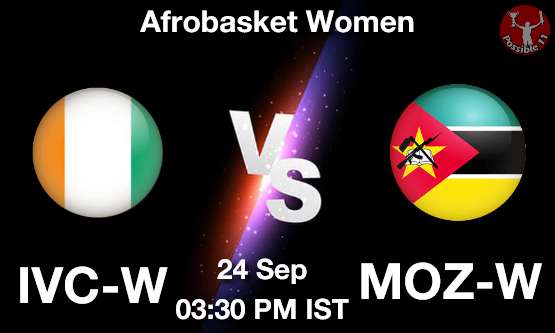