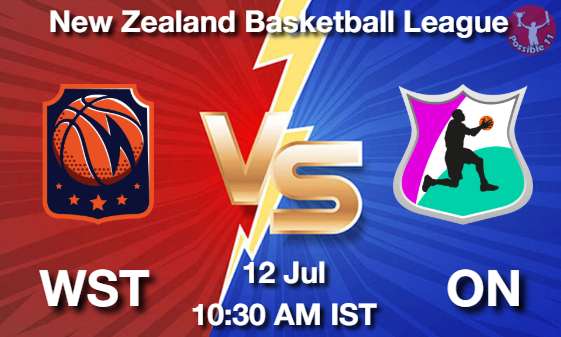 Wellington Saints won 13 games and lost just 2 games in the league until now.

They won their last match against Manawatu Jets 103- 80 and are standing at the topmost place on the points table.

In the last match, he scored 20 points, 7 rebounds and 7 assists.

I am backing Wellington Saints to win this match. Watch out for Taane Samuel to produce a match-winning performance.

They lost their last match against Southland Sharks 93-117 and are placed at 5th place on the points table.

He is one of the top contenders to win the NzNBL MVP award this season. 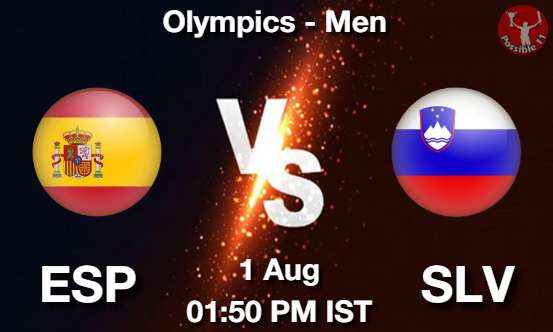 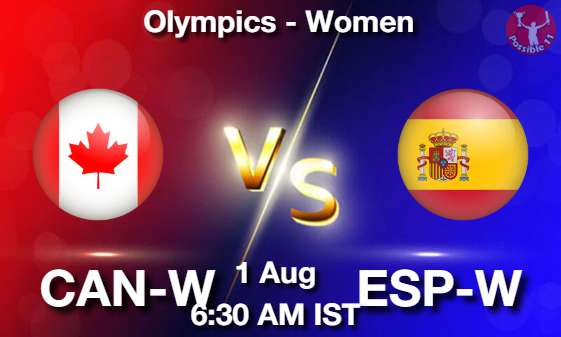 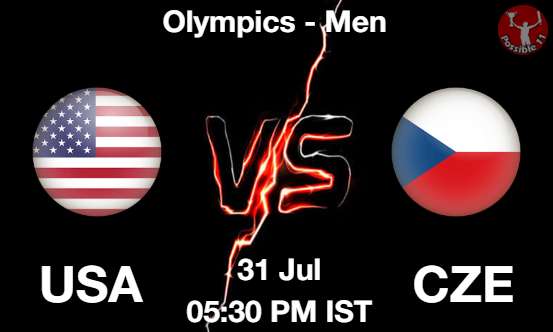 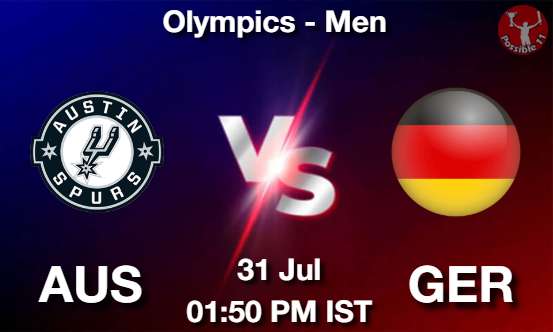 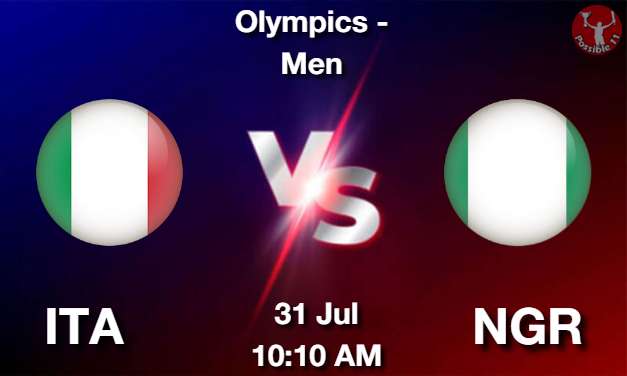 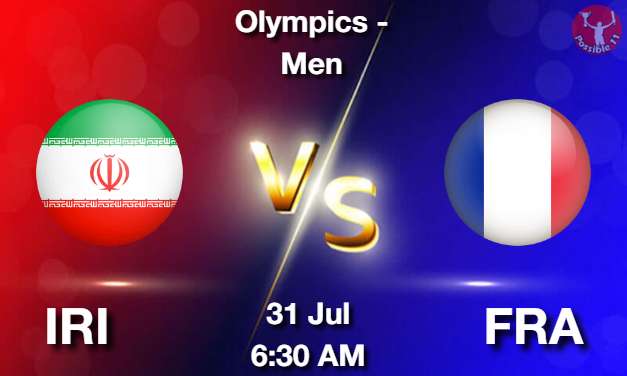 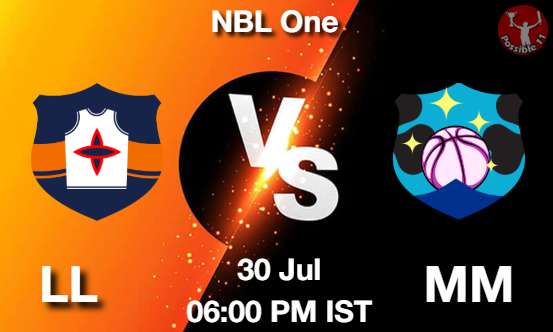 LL vs MM NBL One 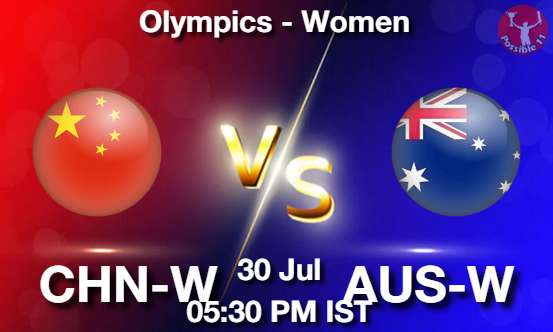 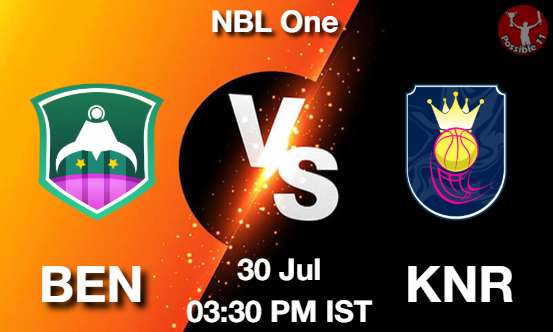 BEN vs KNR NBL One 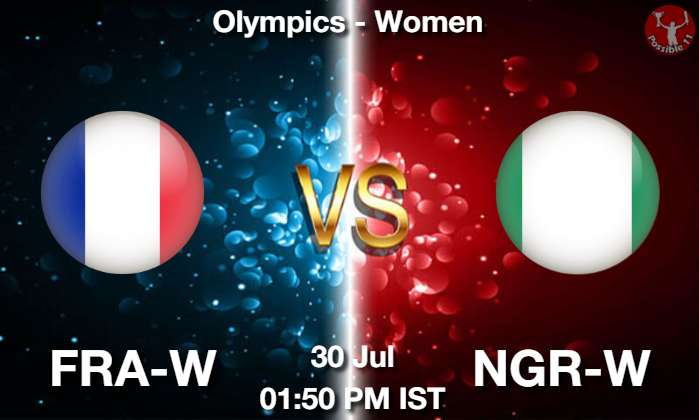