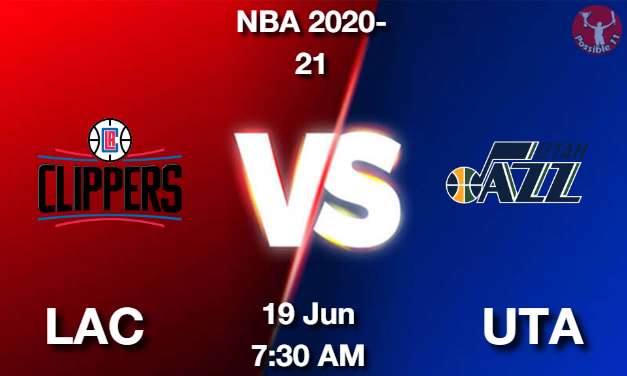 This is the sixth match of a 7 game semifinal series between these two teams.

Clippers are leading the series 3-2. The team winning this series will proceed to the finals of the Western Conference.

Kawhi Leonard and Reggie Jackson will probably open the inning for the LAC team. Both are very talented players and played many attacking innings in previous matches.

Bojan Bogdanovic is averaging 17.0 points, 3.9 rebounds and 1.9 assists a game. In the last match, he scored 32 points and 3 rebounds.

Back Los Angeles Clippers to win this match. Watch out for Marcus Morris to produce a match-winning performance.<.p>

Utah Jazz have won 52 games and lost 20 games in the regular season. They won their quarterfinal series against Memphis Grizzlies 4-1 and are placed at the topmost place in the Western Conference points table.

Los Angeles Clippers have won 47 games and lost 25 games in the regular season.

They won their quarterfinal series against Dallas Mavericks 4-3 and are placed at 4th place in the Western Conference points table. 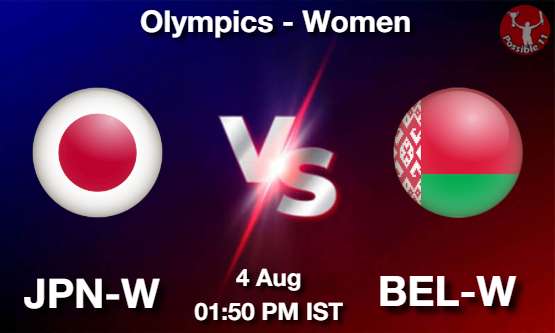