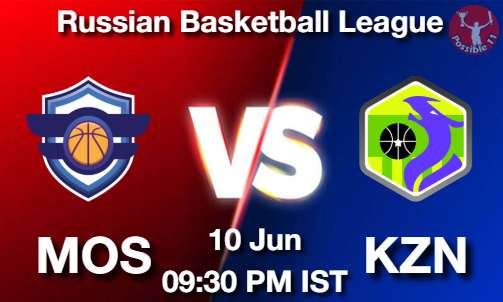 CSKA Moscow will have the title glory in theirsight when they play BC Unics in the Russian Basketball League match at SportsSwimming Complex CSKA on Thursday night (IST).

Here is everything you want toknow about MOS vs KZN Dream 11 Match Prediction.

CSKA Moscow made little work of BC Unics in the second game, hardly had to sweat as the reigningchampions won 76-57, in what was an utterly dominant display.

If there were any qualms over Moscow’s powersand their credentials to defend their crown after EuroLeague disappointments, everything was put to rest duringthat display.

BC Unics can be excused if they feel that they are fighting a losing battle, for the gulf between these two sides istoo big.

Now playing in the third game, Unics will be under no illusion that this might be their last match of theseason. 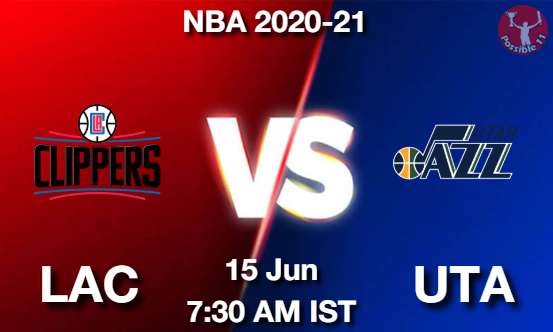 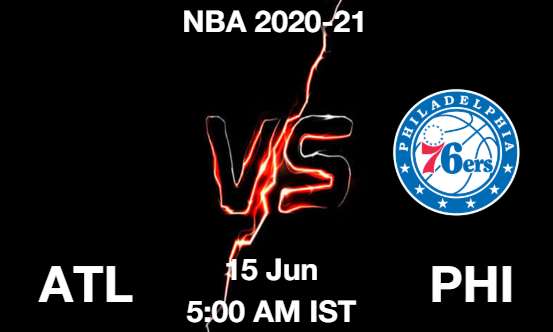 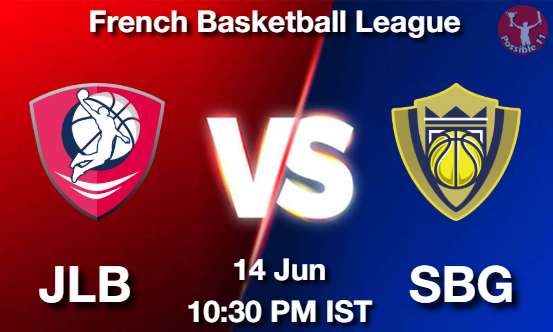 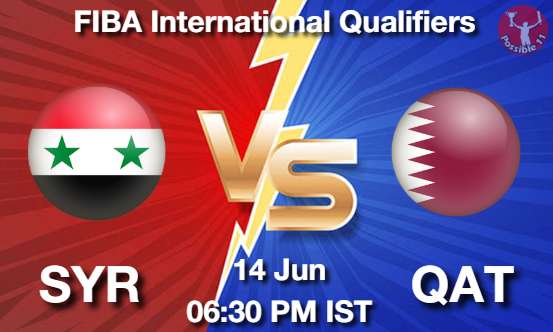 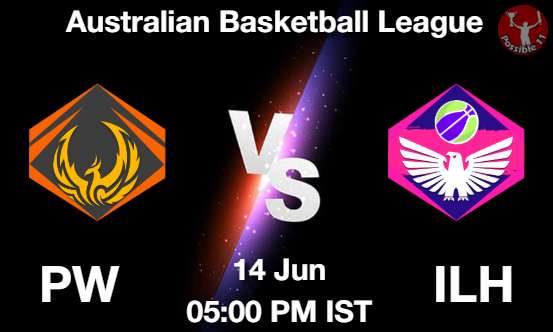 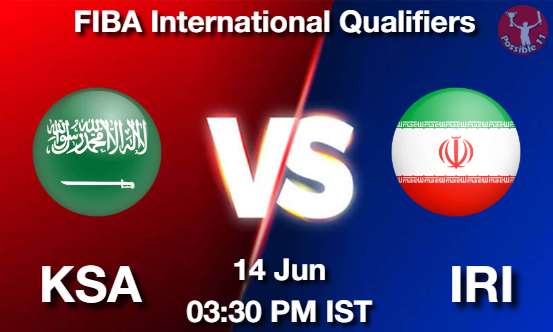 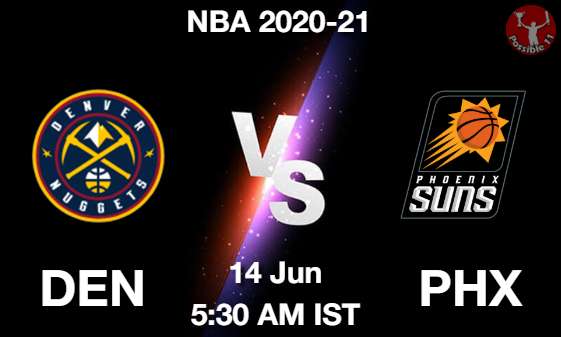 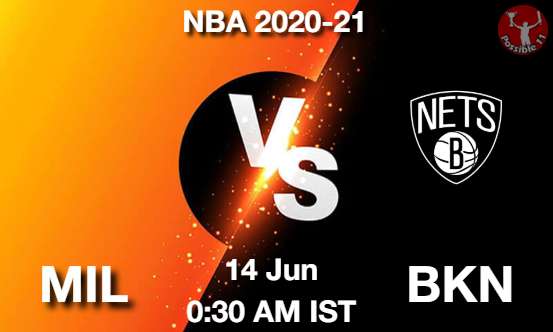 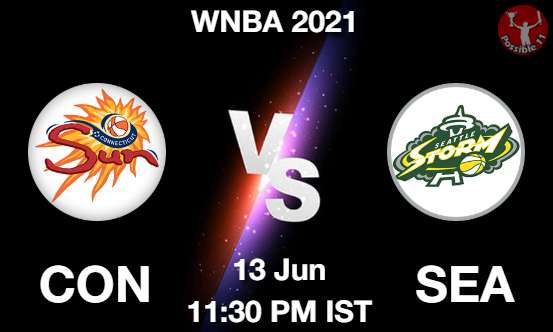 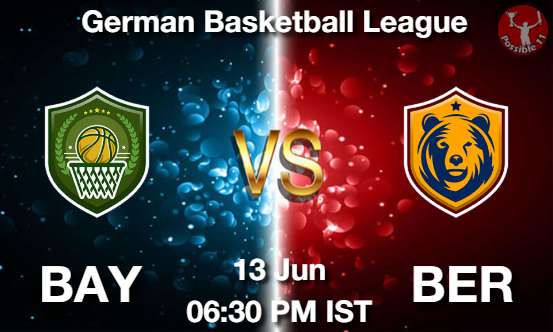