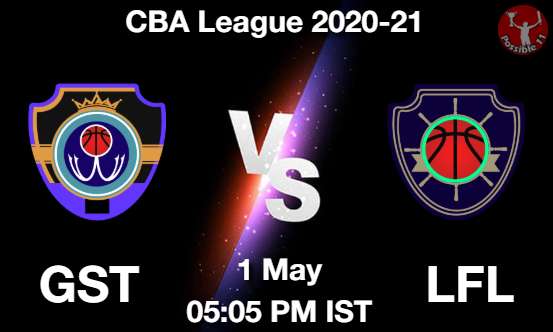 Guangdong Southern Tigers were inches away from winning their eleventh CBA League title, which also would have been their third title in a row, but thanks to a resolute display from the Liaoning Flying Leopards, it has been kept on hold for the moment. The Tigers defeated the Leopards 88-83 in the first leg of the final, but Liaoning won the game 102-98 in the second leg. Today’s match will decide whether Guangdong will eventually get their hands on the trophy for a record eleventh time or whether Liaoning will be crowned champions for the second time.

Sonny Weems has played a major role in taking Guangdong to the finals and now he is doing a good job in this stage of the competition as well. The small forward scored 28 points in the lastgame and got a staggering 12 rebounds. Weems has scored 16.4 points per game this season and has also got 4.6 rebounds per match, which makes him the best captaincy pick.

Besides him, you can also pick Ailun Guo in this role. The Liaoning shooting guard has scored 22.7 points per game, and in the second leg of the final, he scored 33 points. 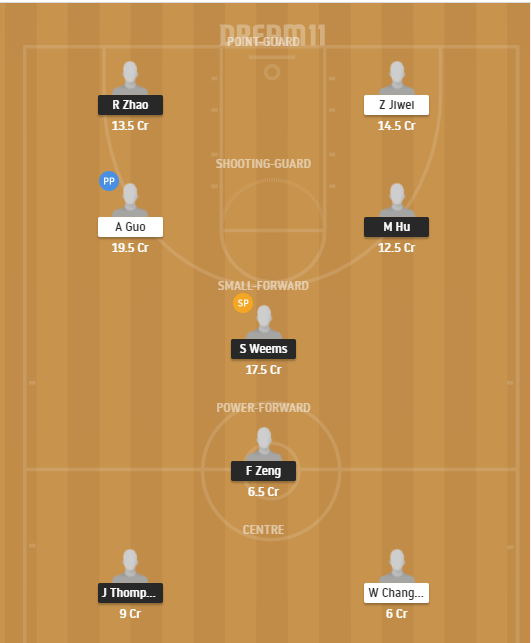 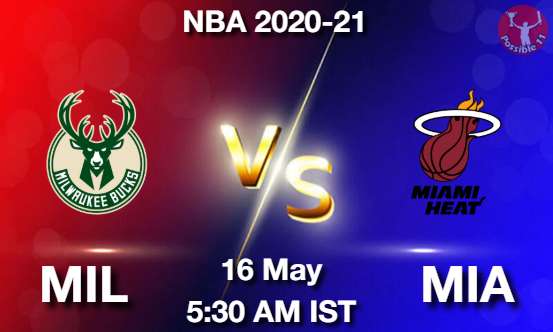 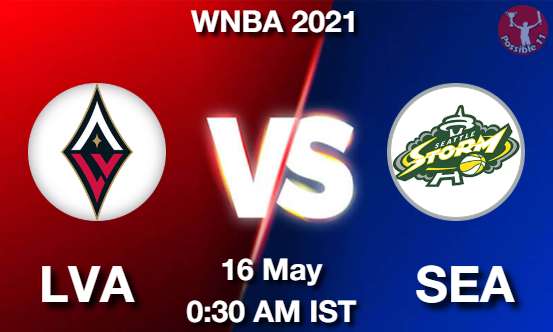 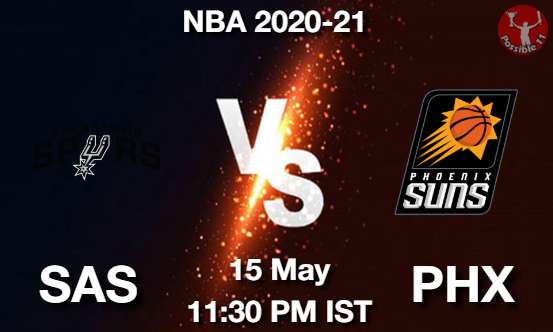 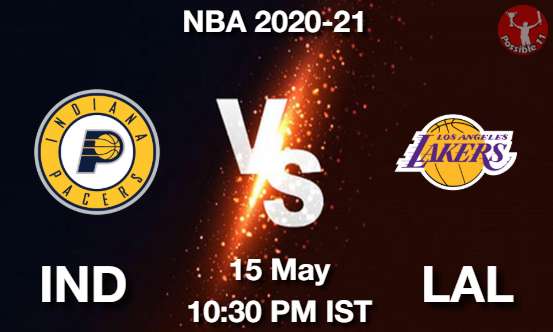 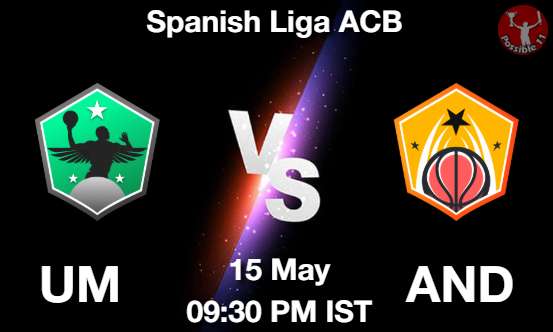 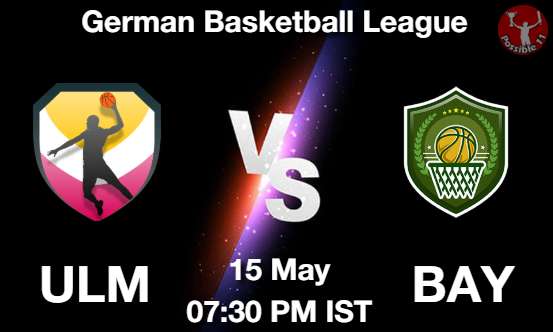 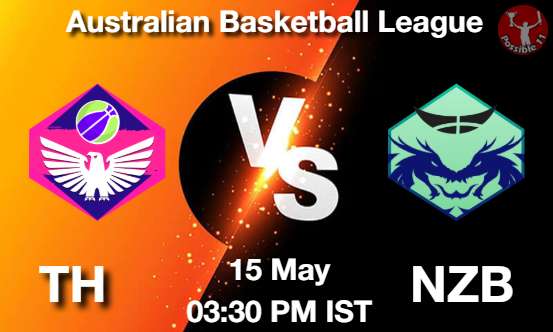 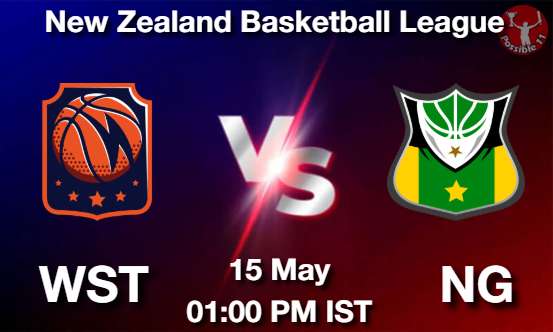 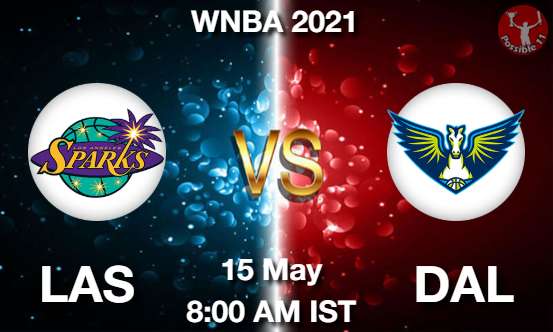 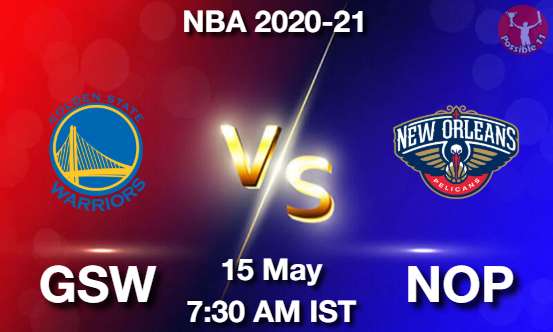