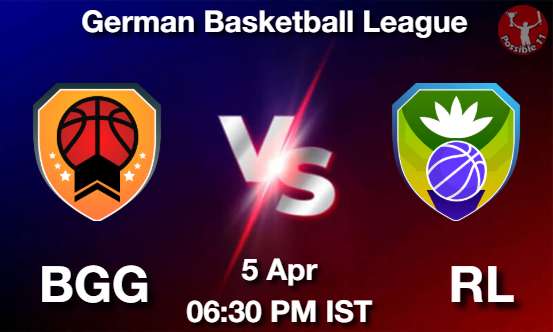 In a tale of two uneven sides, table-toppers Ludwigsburg will be colliding with eleventh-placed Gottingen. The former has played 26 games until now in the fray, winning 24 while losing 2. Gottingen, on the contrary, has blown hot and cold in the campaign until now with 10 victories and 15 defeats. Gottingen will be coming to this fixture on the back of three consecutive victories that saw them coming up trumps against Chemnitz, Rasta Vechta and Bonn in convincing fashion. Ludwigsburg is in the middle of a four-match victory streak that has seen them riding roughshod over Syntainics MBC, Bayreuth, Wurzburg and Ulm. This will be a thrilling contest, given the attacking force of both the squads are hyper-active.

Yorman Bartolo has been in screaming form off late as he managed 9 points in the preceding game that was consorted with 2 assists and 8 rebounds. He also managed to notch up two blocks that positioned him in a decent place in the fantasy ranks.

Mathis Monninghoff belted out a scintillating showdown in the last game as he managed to bag 11 points and strike 7 rebounds. One of his notable traits of brilliance is his consistency. 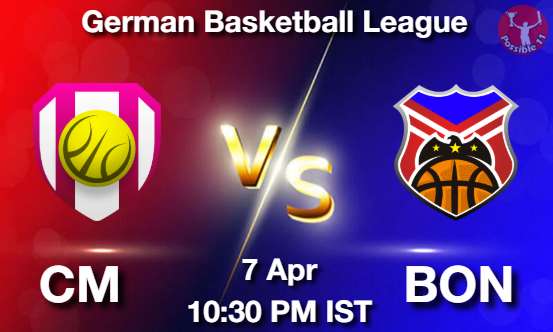 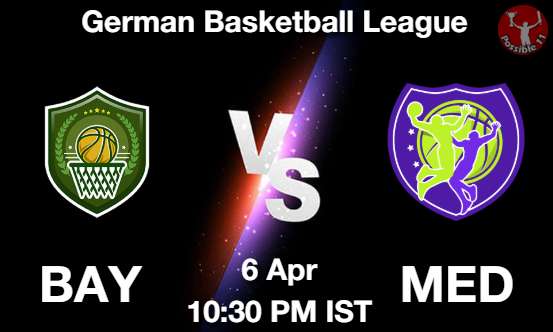 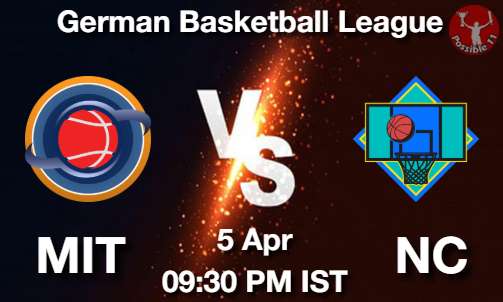