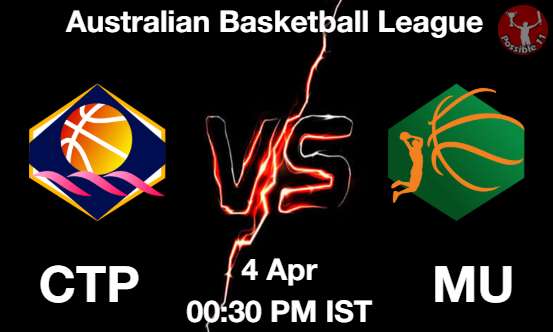 Cameron Oliver will be managing the power forward duties for Cairns Taipans in this match, he has been among the top points scorers and will be aiming to mark huge fantasy points once again in this crucial match. He has 19 points, 6 steals and 14+ rebounds from the last match.

Jock Landale will be having the centre duties for Melbourne United in this game, he will be another valuable addition to the team and has the potential to fetch huge points with the offence section. He has 20 points, 13+ rebounds and 6 dimes from the last match. 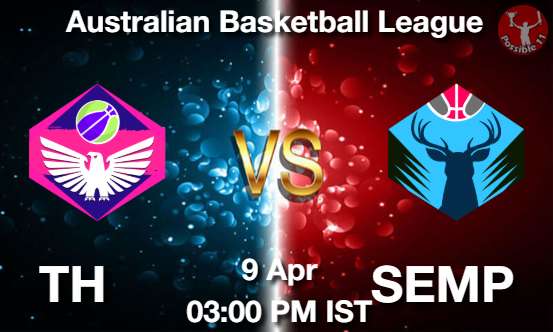 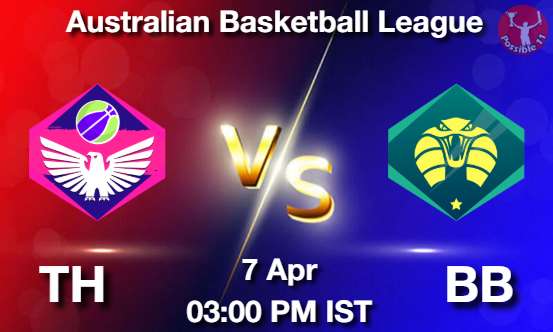