CBA League: SH v JNT - Dominic Jones is a must have pick for our team 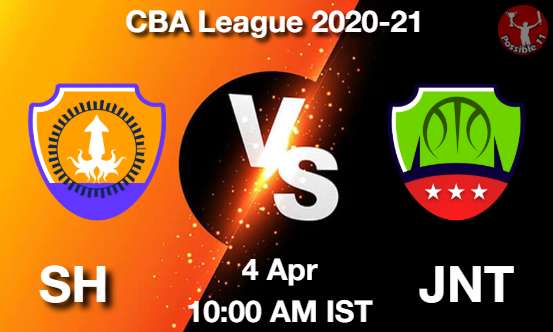 Shandong Heroes won 29 games and lost 20 games so far. They won their last match against Nanjing Tongxi Monkey Kings 124-98 and are placed at 5th place on the points table.

Jilin Northeast Tigers won 26 games and lost 23 games in the league until now. They won their last match against Jiangsu Dragons 111-94 and are standing at 10th place on the points table. 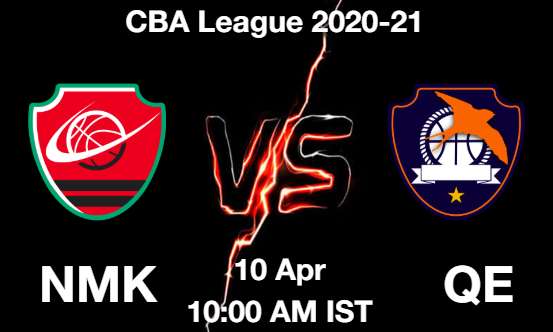 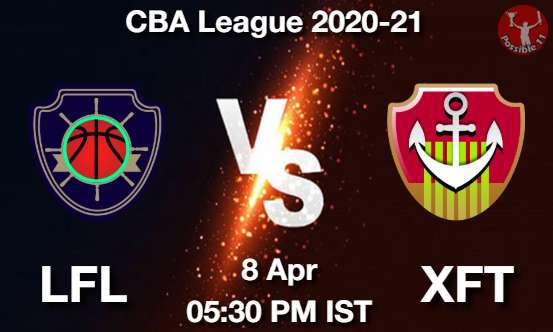 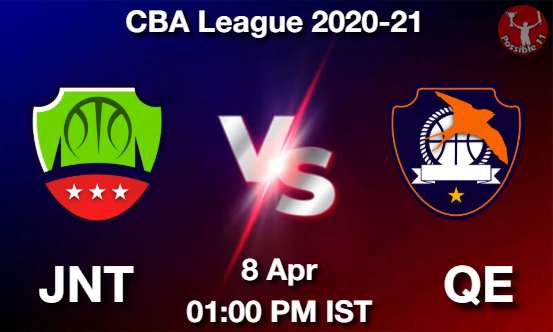 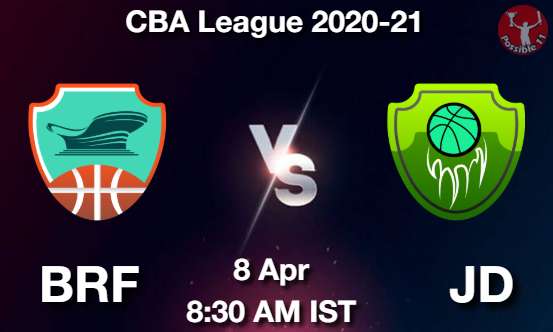 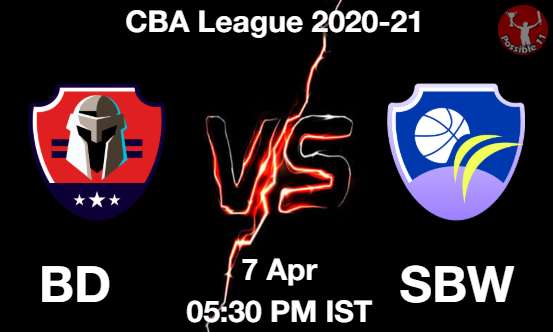 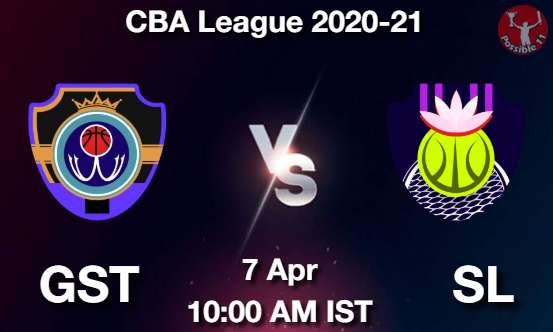 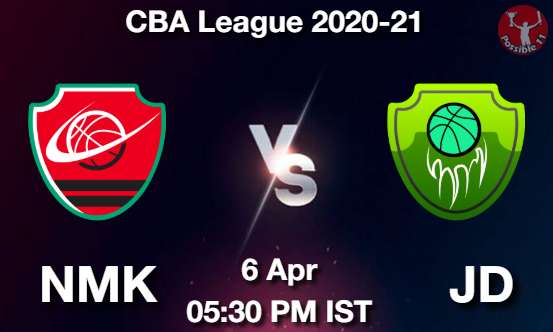 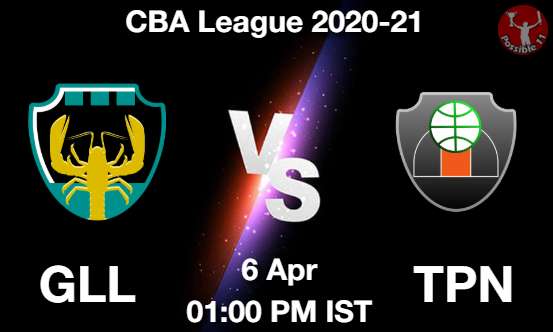 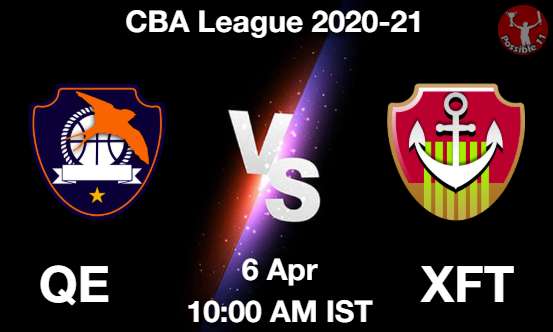 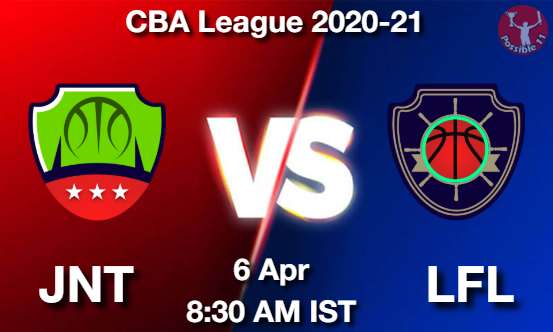 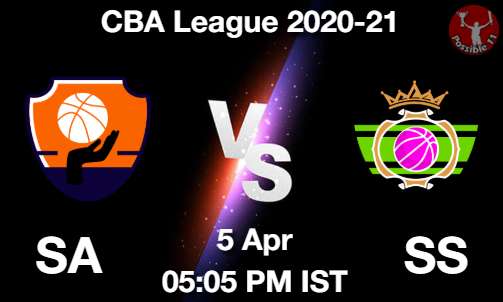 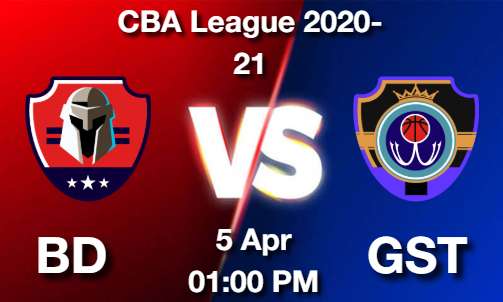 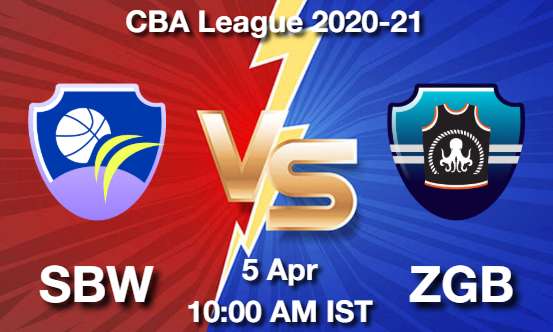 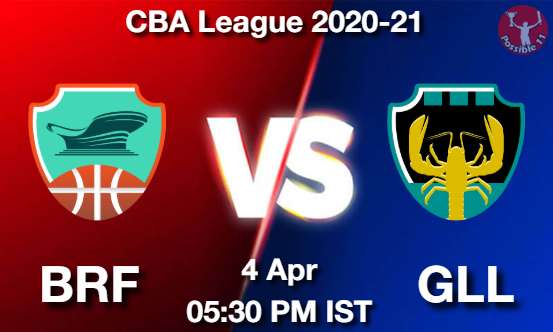 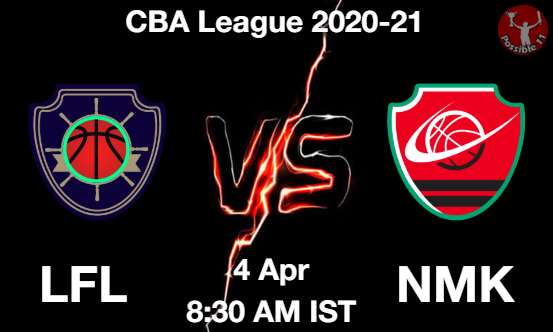