EuroLeague: CSKA v BCK - Jordan Mickey is the Star Player most fantasy managers are looking for 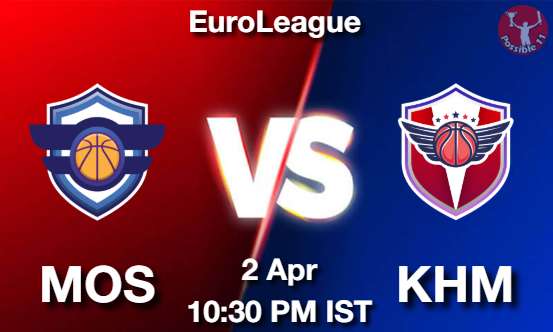 Alexey Shved will be managing the Point Guard section for Khimki Moscow Region in this game, he has been highly consistent for his team with both scoring as well as rebounding departments and will have a crucial role to play in this match once again. He has 32 points, 6 steals, and 6 dimes from the last match..

Jordan Mickey has 28 points, 10+ rebounds and 4+ dimes from the last game. He will be a safe fantasy pick for this match. He will be performing at the centre for Khimki Moscow Region