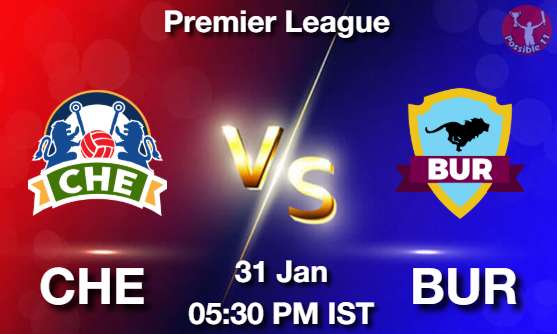 Chelsea will be back in action as they take on Burnley at Stamford Bridge up next. Thomas Tuchel started off his managerial tenure at Chelsea with a goalless draw as he now looks to secure maximum points. The Blues are in at 8th with 30 points and should be aiming to finish higher up the league. As for Burnley, they are in at 15th with 22 points, but have seemed to display resilience in recent times with three wins from the last five. They managed to stun the world with a 1-0 win to Liverpool at Anfield, which was followed up by an enthralling 3-2 win over a confident Aston Villa unit. We can expect the game to be a cracker of a contest, and here is the CHE vs BUR Dream 11 Prediction for the upcoming contest.

Expected Changes: Edouard Mendy should be starting in at goal, while, Ben Chilwell, Thiago Silva, Rudiger and Azpilicueta could feature as the abck four in defence. Kovacic, Jorginho and Mason Mount are likely to accommodate the midfield region. Pulisic, Timo Werner and Hudson Odoi are in contention to lead the attack up front. They can be included to the CHE vs BUR Dream 11 Prediction side.

Chelsea under Thomas Tuchel will be eager to register their first win but it is going to be a stern test considering Burnley’s positive run of performances. We can expect tan intriguing 90 odd minutes, and the CHE vs BUR Today Match Prediction odds are in favor of a draw for the game ahead.

Ben Chilwell has done well as the wing back for Chelsea. Chilwell has two goals, four assists and also has a pass accuracy of 82% from 17 appearances in the league this season. He can be included to the CHE vs BUR Dream 11 Team.

Timo Werner has four goals and four assists from 19 appearances in the league for Chelsea and could be starting here. 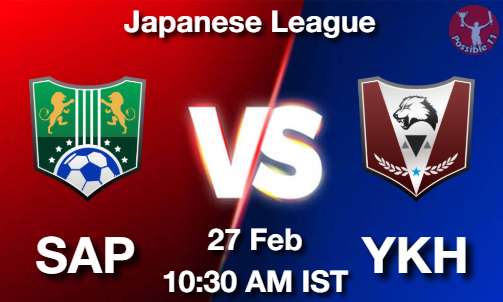 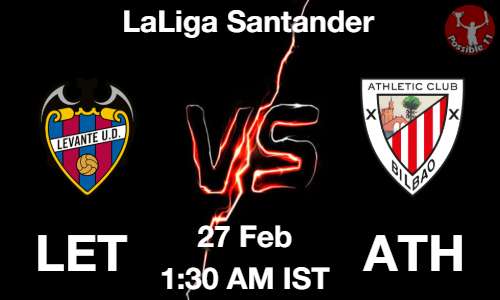 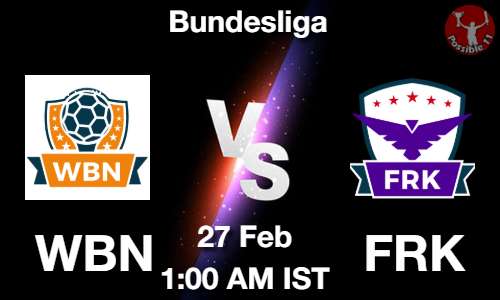 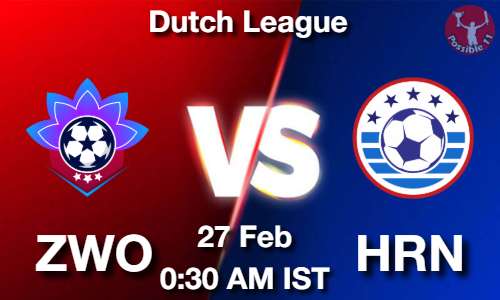 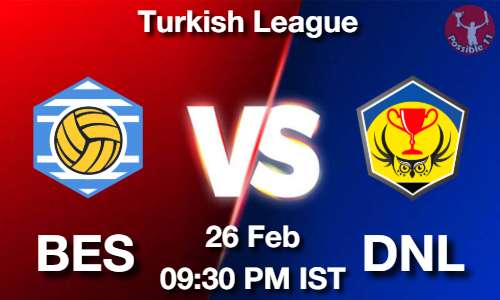 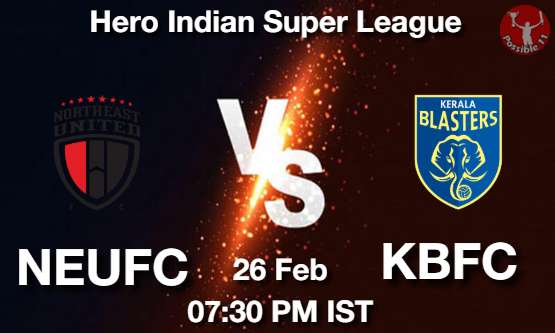 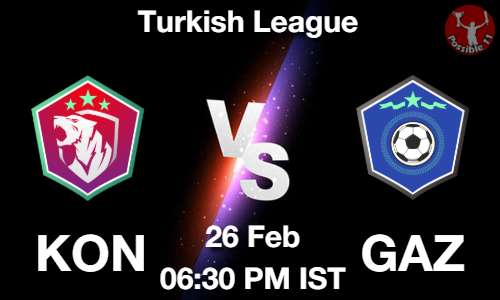 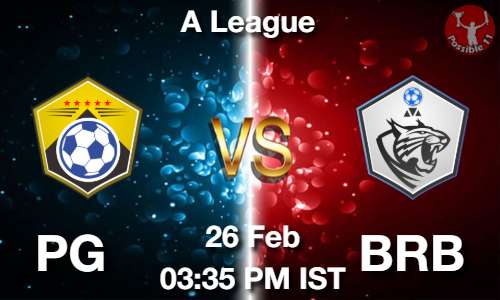 PG vs BRB A League 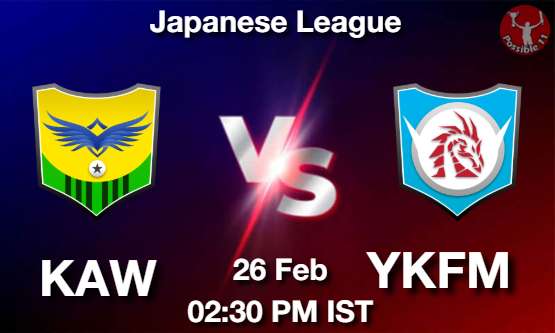 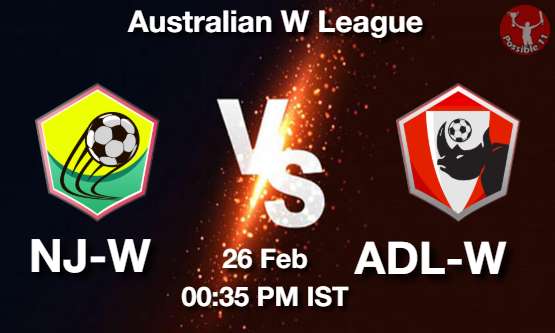