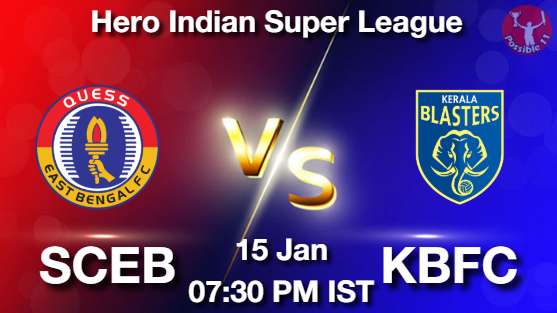 On the other hand, today match prediction will be for the team SC East Bengal (SCEB). It will be the eleventh match for SCEB in Indian Super League – 2020-21. SCEB holds the 9th position in the league standings, with 10 points in their account. So far, they played total of 10 matches, in which they have won 2 matches, tied 4 matches and lost 4 matches. The total goals for the team are 10 and against the team are 15. In the last match, they played against the team Bengaluru FC (BFC) on January 9th, in which SCEB has scored one goal, while the opponent team has been stuck with none, which ended in a victory for SCEB. Prior to this success, they played against the team FC Goa (FCG) on January 6th, in which both the teams have managed to score one goal in each of their account, which ended in a draw for both the teams. Their form in the last 5 matches is W D W D D. Like the last matches, they should keep up the winning streaks in the upcoming matches, in order to move forward in the league standings of Indian Super League – 2020-21. Let’s see whether they will win this match or not.

Today’s Dream11 Prediction will be for the dream teams SC East Bengal (SCEB) and Kerala Blasters FC (KBFC) in Indian Super League – 2020-21 on January 15th at Tilak Maidan Stadium. The live streaming, live prediction and live score of this match can be seen on ‘Star Sports’ network, ‘Disney+ Hotstar and ‘Jio TV’. Among SCEB and KBFC, the SCEB team has higher chances to win this match. 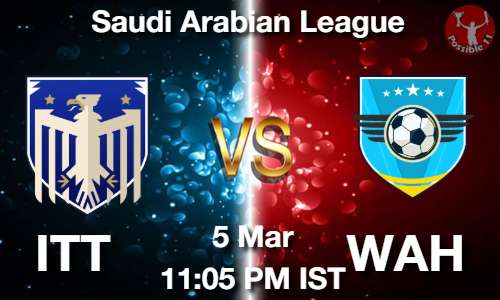 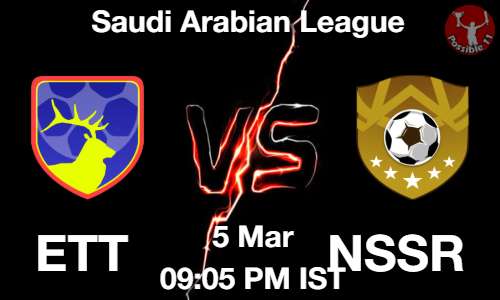 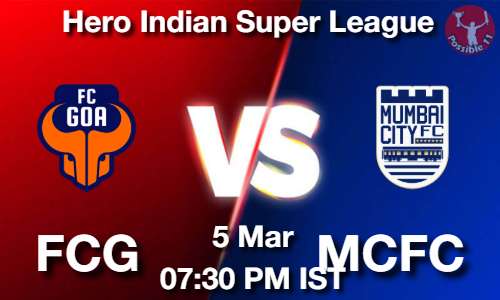 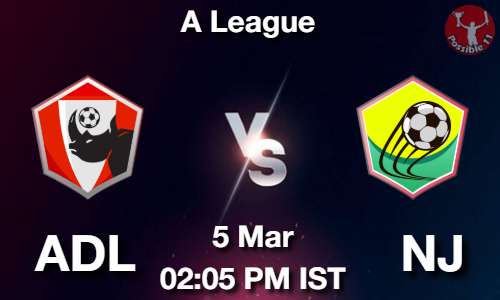 ADL vs NJ A League 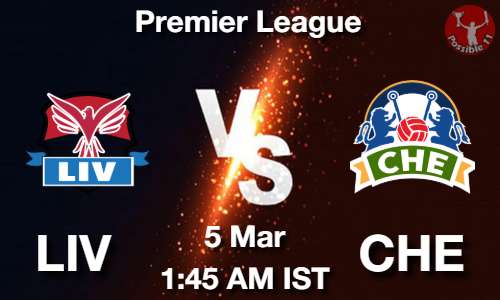 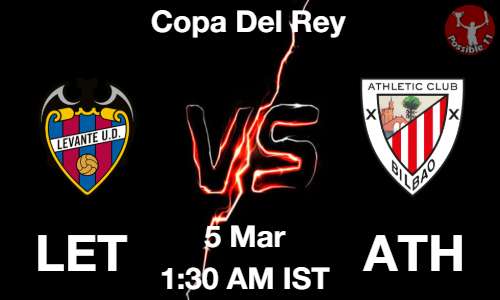 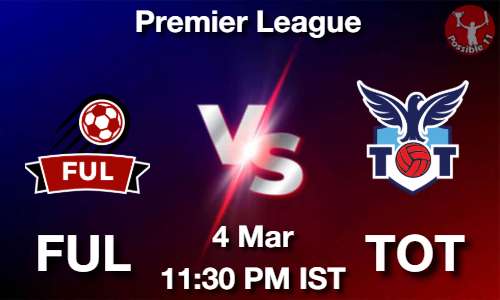 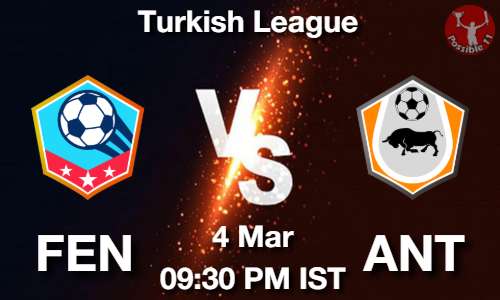 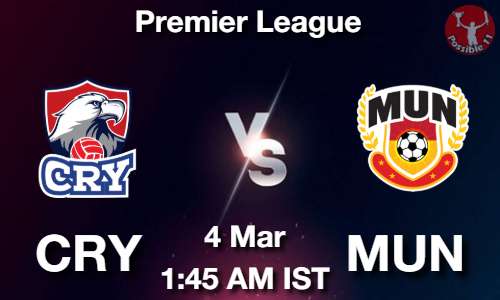