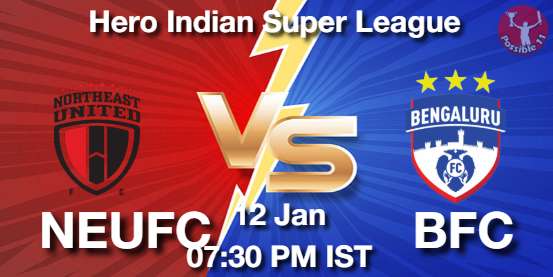 The 2020–21 NorthEast United FC (NEUFC) season will be the seventh season in the history of Indian Super League since their establishment in 2014. NEUFC is a football club which competes in the premier competition of Indian football – Indian Super League (ISL). It was a historic moment in Indian football as NEUFC became the first team in the world to have a representation by region instead of a city. NEUFC-team is nicknamed as ‘The Highlanders’. His performance has been disappointing so far in the ISL. Although the team recently qualified for the playoffs (in the 2018-19 season), it has finished bottom of the table twice. The team is coached by the newly appointed Spaniard Gerard Nus for the 2020-21 ISL season. He is the youngest head-coach in the ISL, and will be looking to make his mark in his first job as a head coach since leaving the Ghana national team in 2017. He has a lot of experience in his career as coach. Attacking midfielder Federio Gallego will continue for a third successive season while the management has roped in fresh six overseas faces, namely Benjamin Lambot, Dylan Fox, Khassa Camara, Luis Machado, Idrissa Sylla, and Kwesi Appiah. Striker Kwesi Appiah, who has Premier League and Championship experience from England, is the biggest signing for the new campaign. Idrissa Sylla and Luis Machado add depth to its attack. Britto PM and VP Suhair join NEUFC after a successful season with Mohun Bagan in the I-League. Mizoram-born Lalkhawpuimawia was among the goals at Churchill Brothers last season.

MyFanPark has partnered with Bengaluru FC for the 2020 edition of the Indian Super League. Bengaluru FC has be 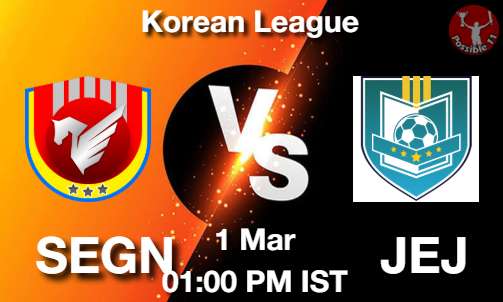 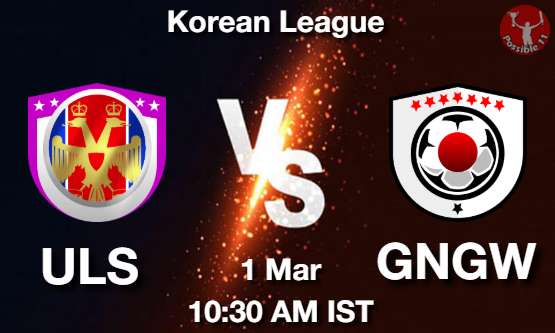 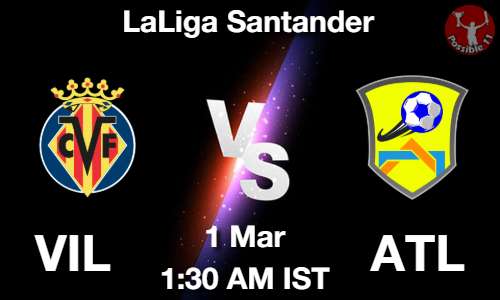 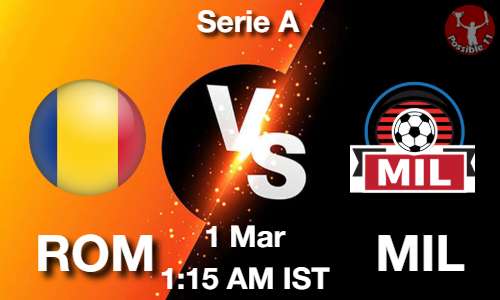 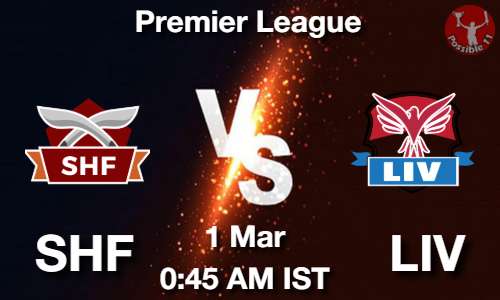 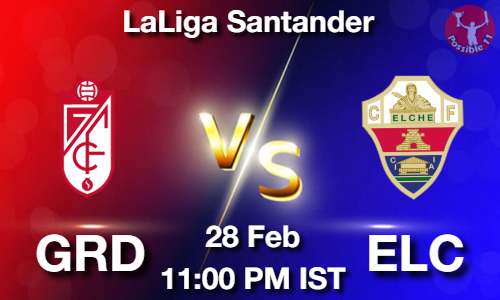 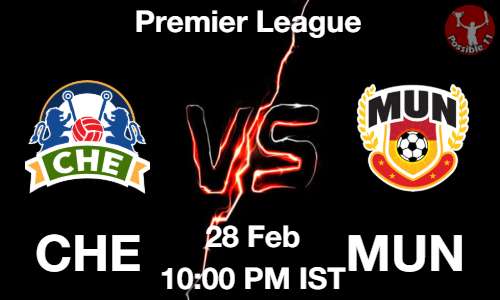 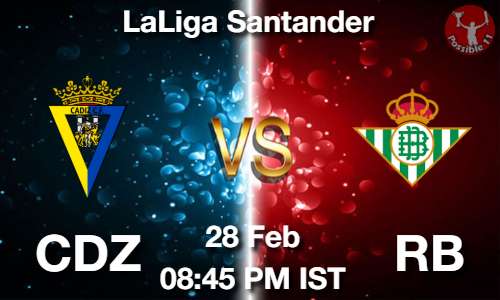 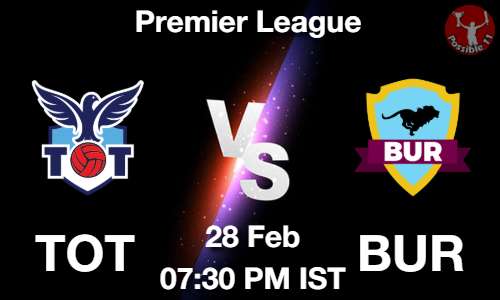 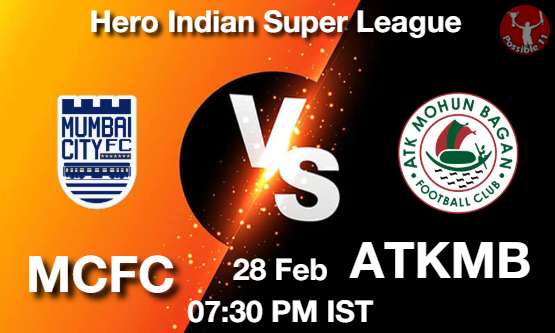