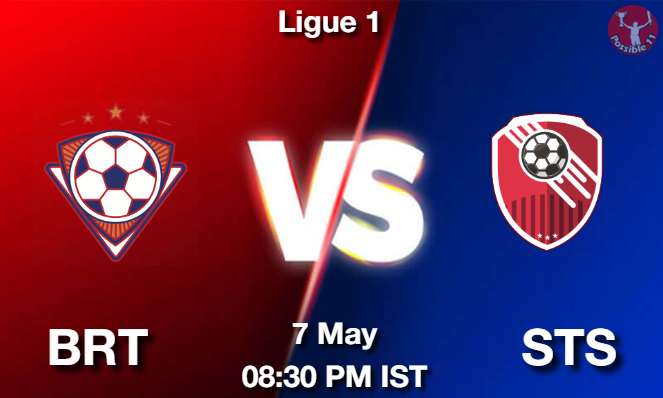 Saturday sees Brest play host to Strasbourg in a Ligue 1 match at the Stade Francis-Le-Ble. With three games remaining, it’s safe to say there’s more on the line for the visitors.

Strasbourg are currently sitting in sixth place in the table, but are just three points away from fifth-placed Nice, meaning they still have very real hopes of securing European football next season. In fact, they’re actually only five points away from third.

At one point, Julien Stephan’s men looked set for a Champions League push, as they won seven of nine matches between December and February. However, their form has slipped since, and while they’ve lost just once since February 13, they’ve also only won three times – drawing the other seven matches.

Brest, meanwhile, look set to finish safely in the mid-table area. They’re currently 11th, having climbed up the table in recent weeks thanks to three straight wins.

Given that at one point, they occupied the relegation zone after failing to win any of their first 11 matches, it’s safe to say that Michel der Zakarian’s side haven’t done too badly for themselves when all is said and done. 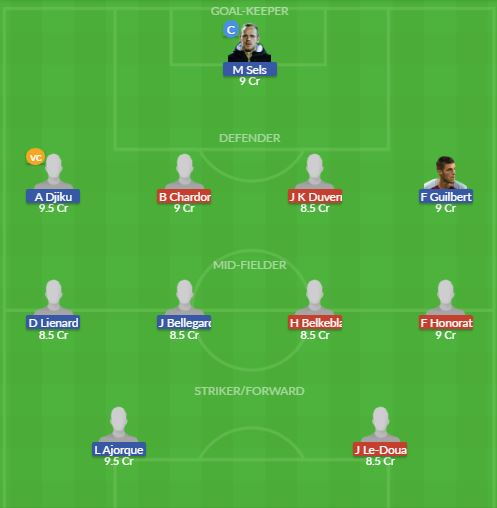 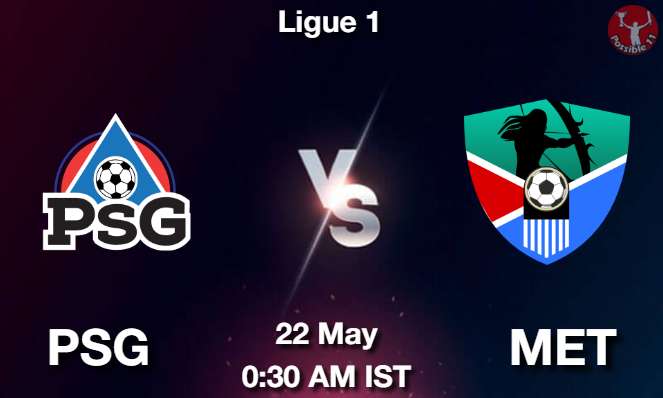 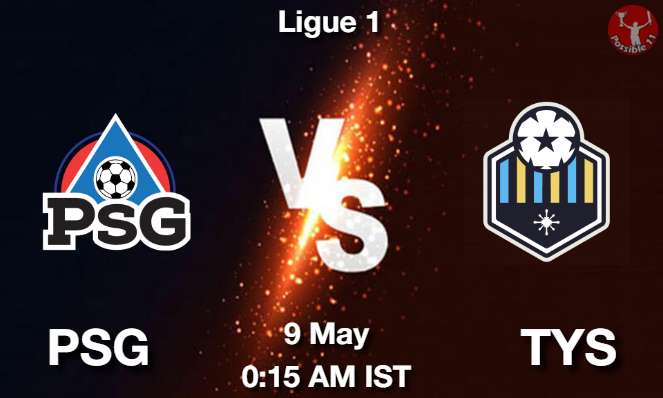 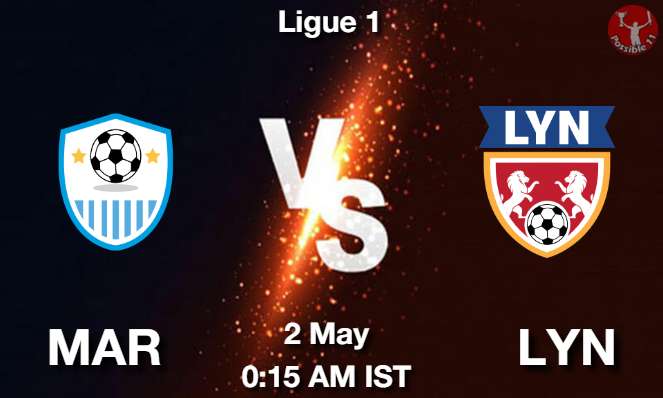 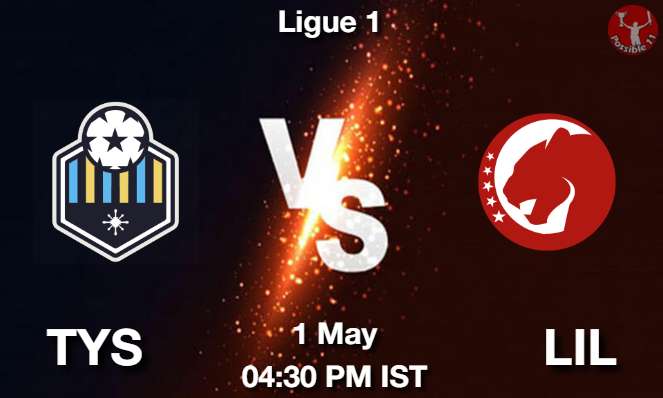 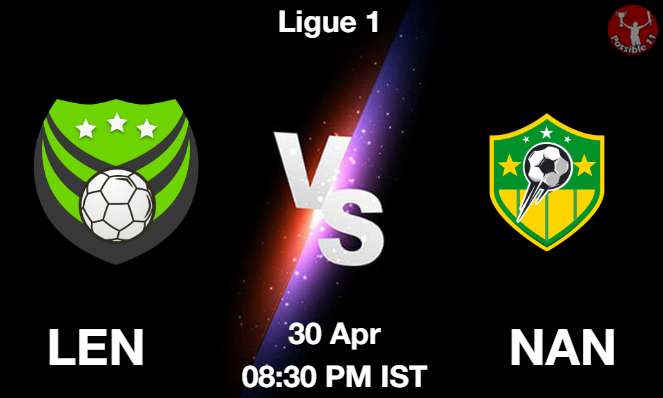 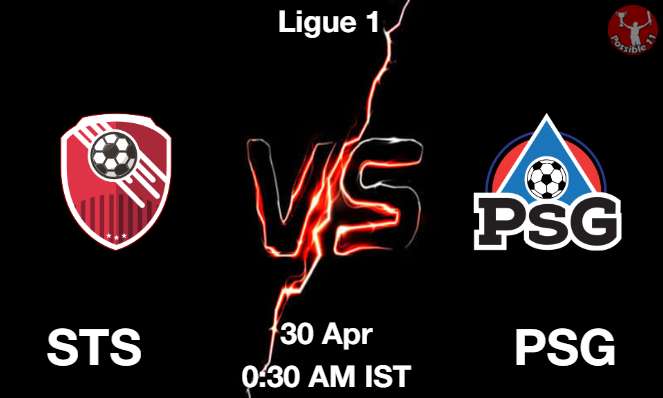 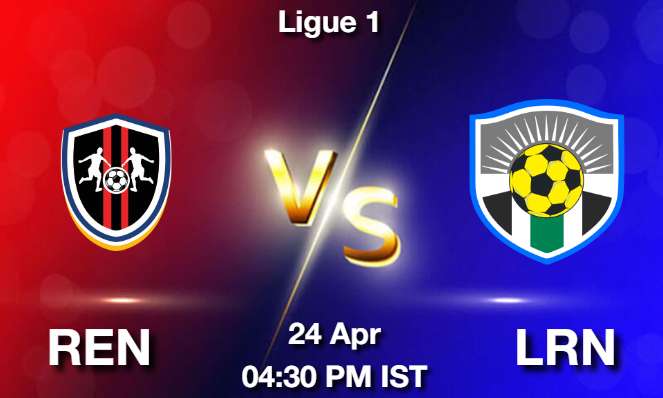 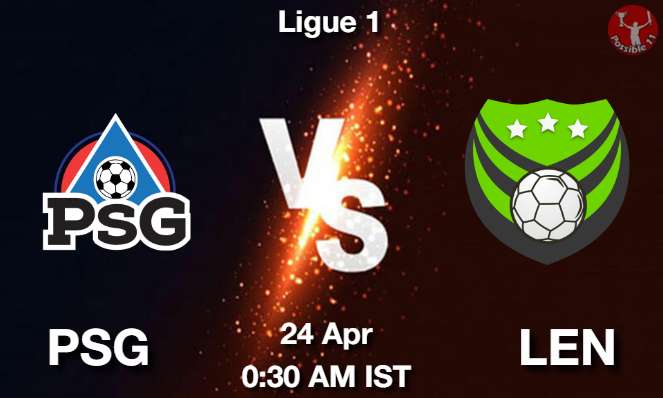 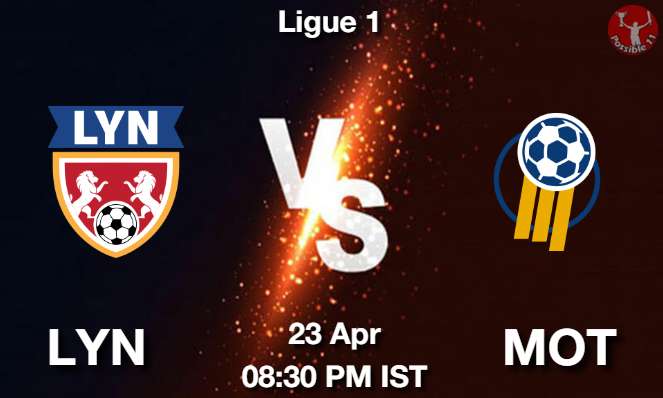 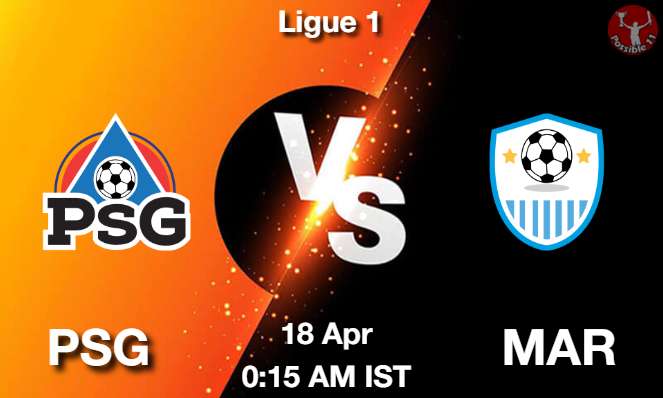 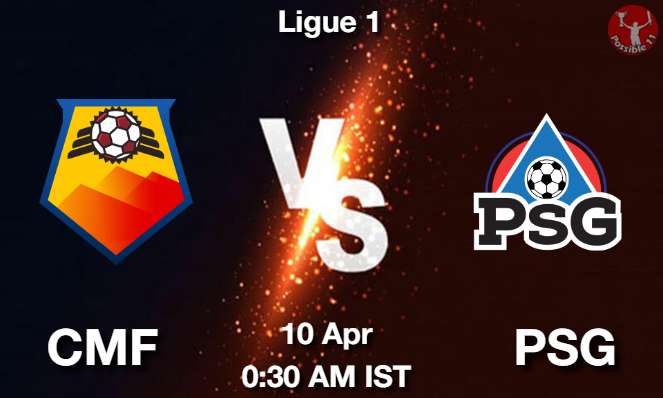 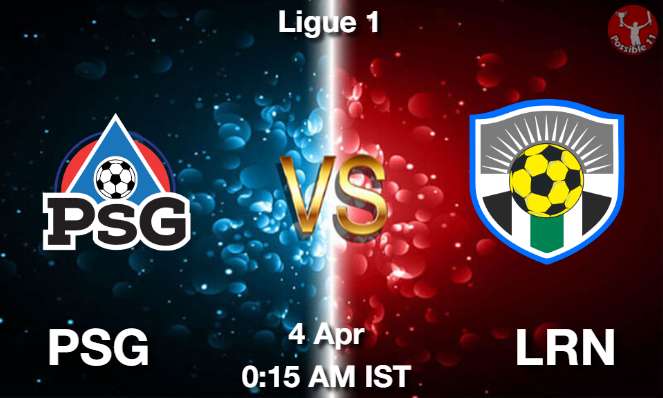 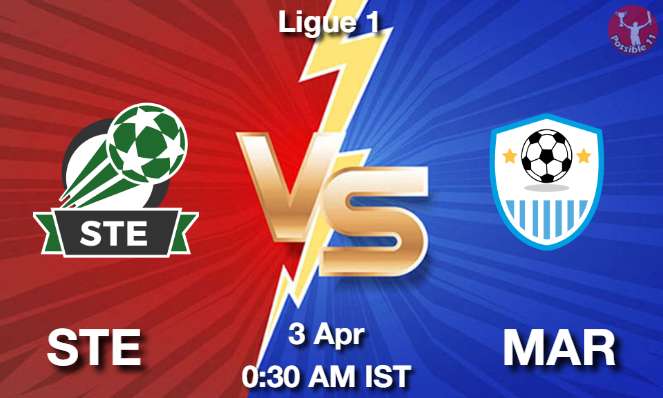 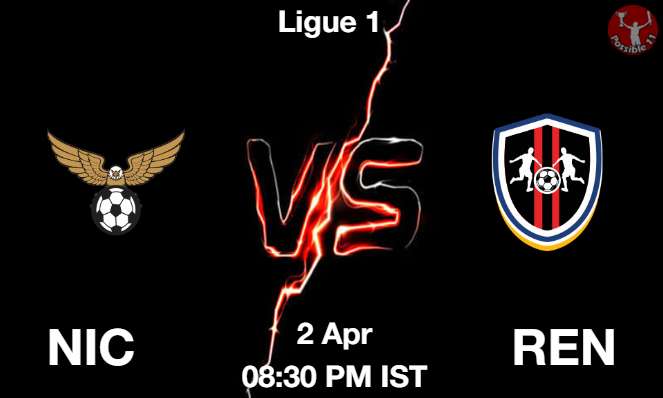 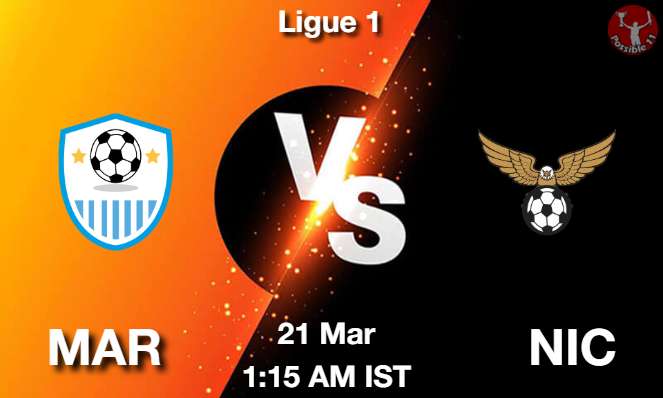 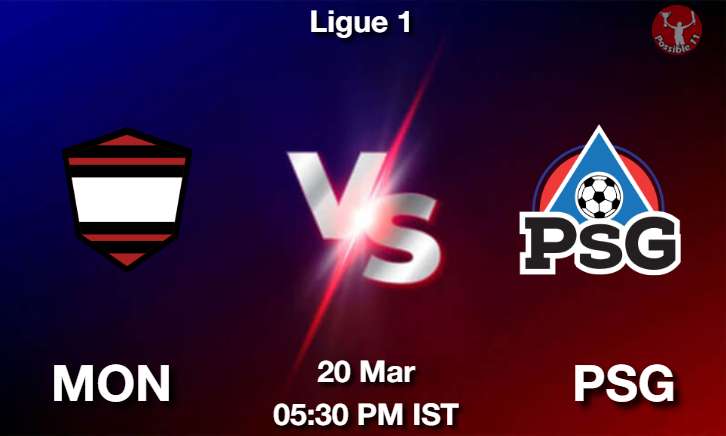