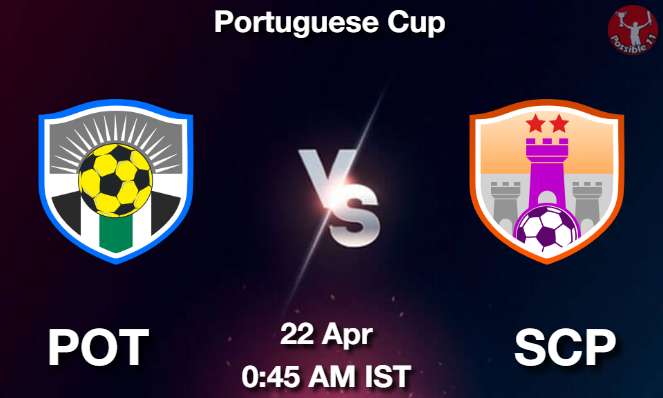 FC Porto will lock horns against Sporting Lisbon in Portuguese Cup on Friday, 22 April 2022 at 00:45 AM IST

FC Porto and Sporting CP will face each other in the Portuguese Cup at Estadio do Dragao, Porto in the semifinal match. FC Porto will come into this fixture on the back of a 7-0victory against Portimonense in the domestic league.

They are the best-attacking team in the league, having scored 79 goals averaging 2.7 goals per match. They are currently placed at the top spot in the standings and have an edge in this match.

Sporting CP are also doing great in the league so far and are at the second place with 73 points. They have scored 59 goals this season with an average of 1.9 goals per game in 30 league matches.In their last league fixture, they saw a 0-2 loss against Benfica. 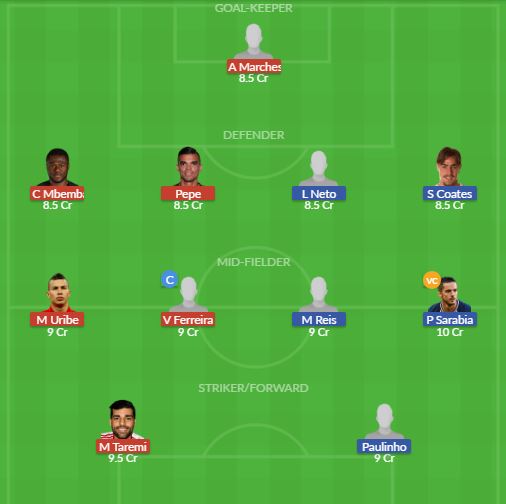 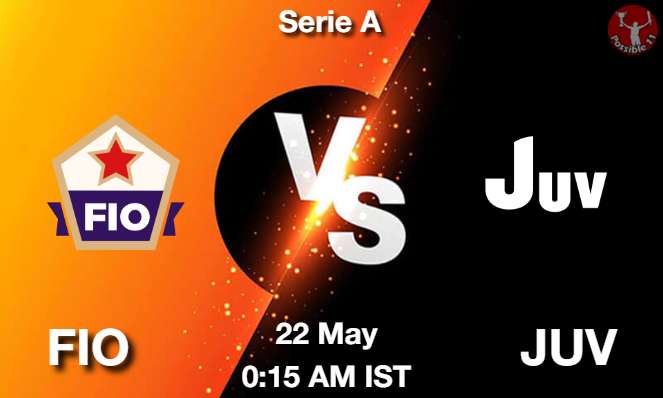 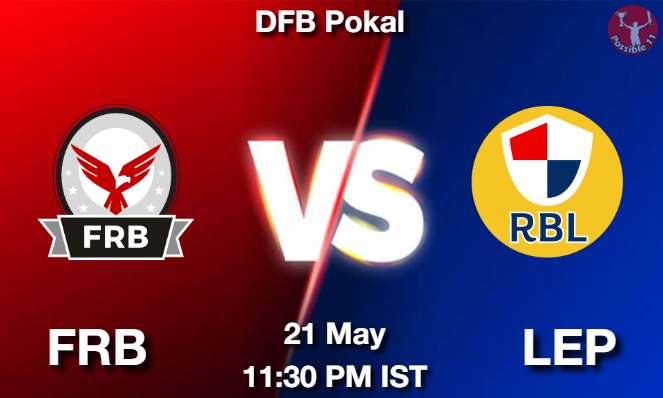 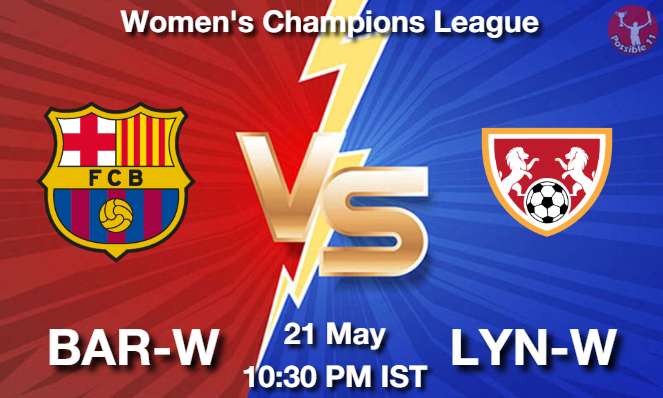 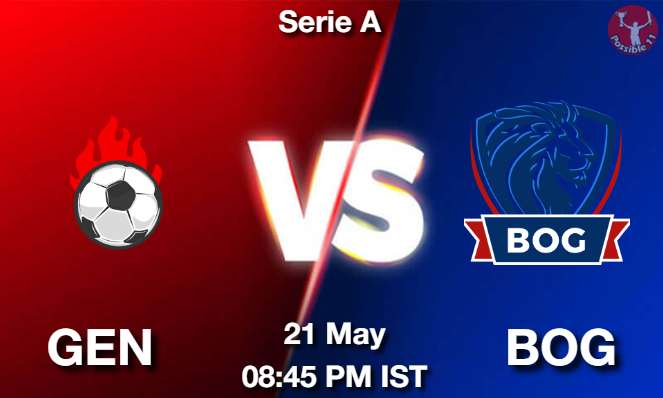 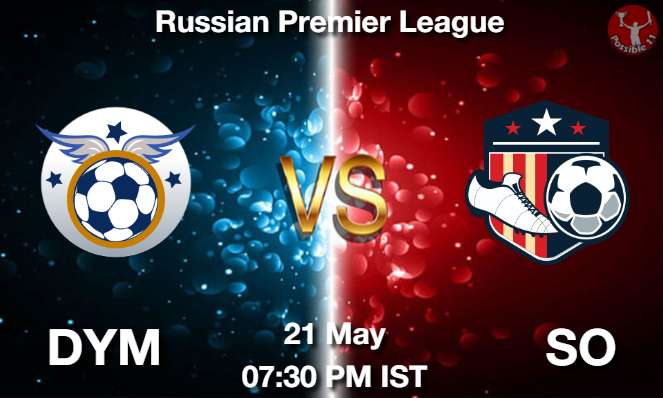 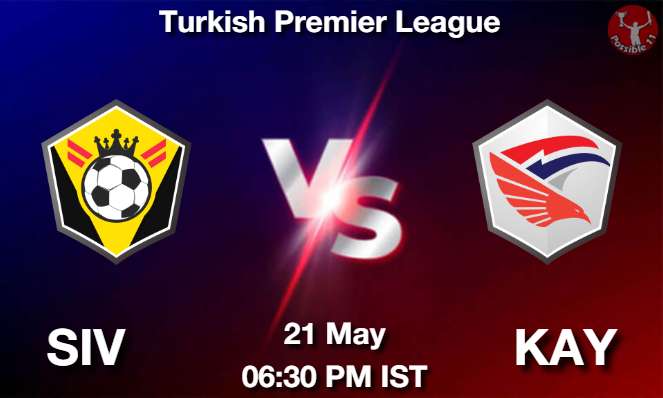 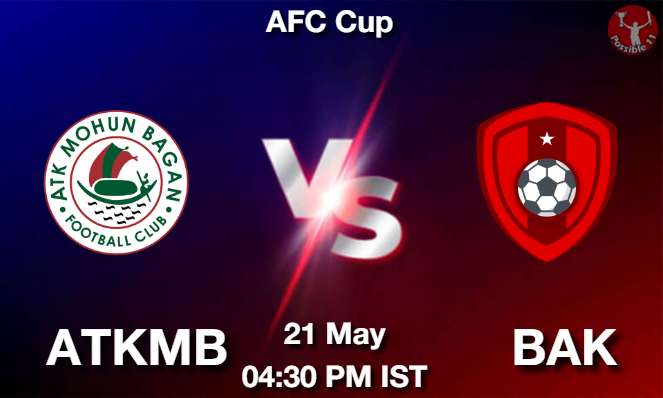 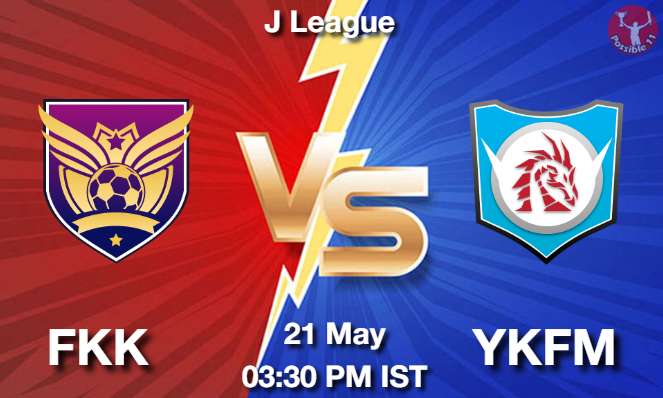 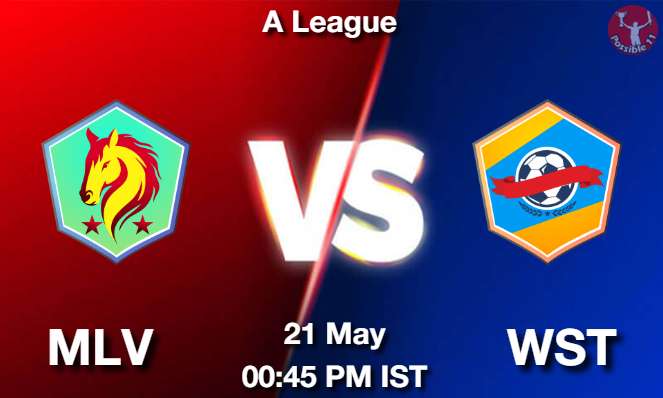 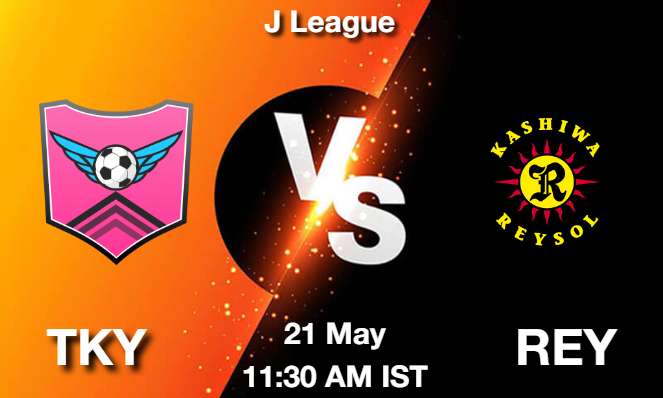