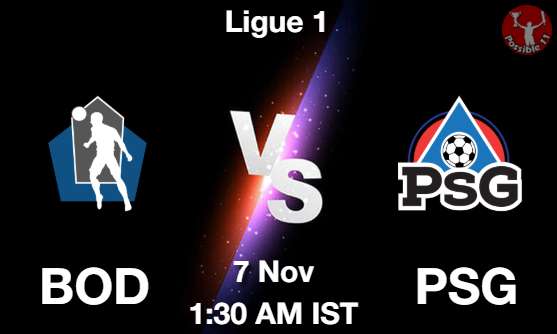 PSG look to stay clear of the chasing pack as they take on Bordeaux here. The visitors have dropped just 5 points in the league thus far and come into this game on the back of a 2-1 win over Lille. Opponents Bordeaux, meanwhile, have seen an uptick in form in recent time and are on a 3-game unbeaten run heading into this match. Their chances of extending that run look slim, however, with PSG winning 4 of the last 5 meetings between these sides.

Jimmy Briand came off the bench to score twice against Reims last time around and is aviable forward pick here with top scorer Hwang Ui-Jo out due to injury.
Jean Onana has 2 goals and an assist to his name in just 5 league outings. The youngster is also averaging 2.2 tackles, 1.8 interceptions, and 1.2 shots per game.
Ricardo Mangas heads up the defensive choices from the hosts, with the wingback registering a goal and an assist in the league. He also averages 1.5 tackles, 1.1interceptions, and 0.7 key passes per game.

Kylian Mbappe is the best forward option here, as he is the leading scorer for PSG in the league with 5 goals and he also leads the team in assists with 4 in his 11 appearances.
Angel Di Maria and Neymar are excellent midfield picks here. Di Maria has 2 goals and 3 assists to his name in the league while Neymar has registered a goal and 2 assists.
Achraf Hakimi is a must-have defensive pick, with the Moroccan scoring 3 goals while assisting two more in the league this season. He also averages 1.7 tackles and 1.1 key passes per game.

Kylian Mbappe: Mbappe is the best bet for a goal involvement here with the Frenchman registering 9 of them in his last 8 games for club and country. He is also averaging 3.7 shots and 2 key passes per game in the league.

Angel Di Maria: Angel Di Maria is a decent alternative choice here, as he scored and assisted in their win over Lille last time around. He also puts up 1.1 tackles, 2 shots, and 1.9 key passes per game in Ligue 1. 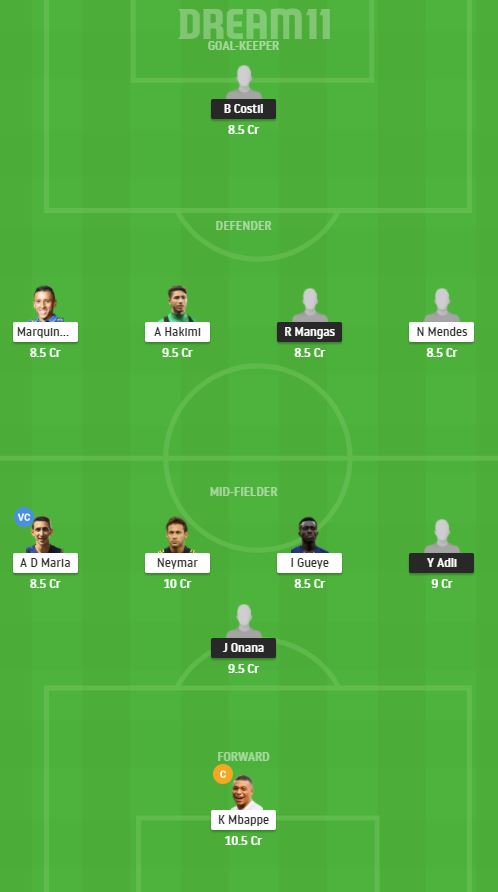 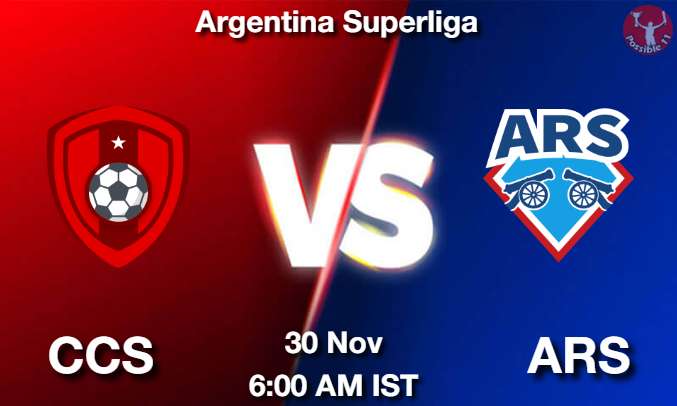 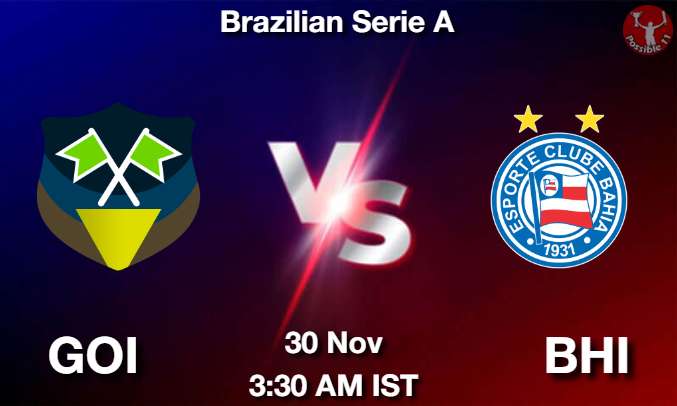 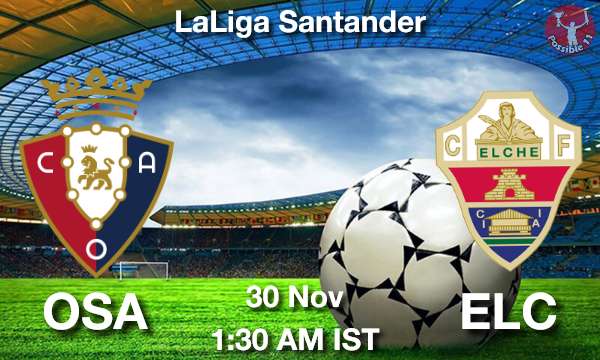 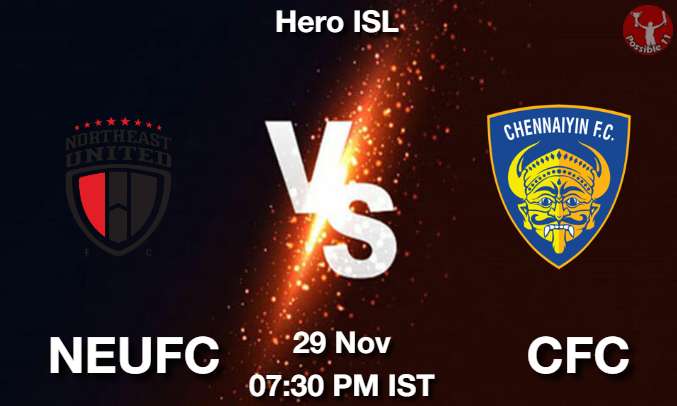 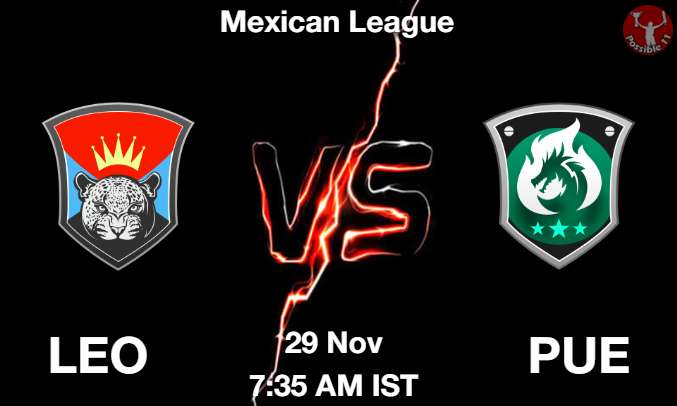 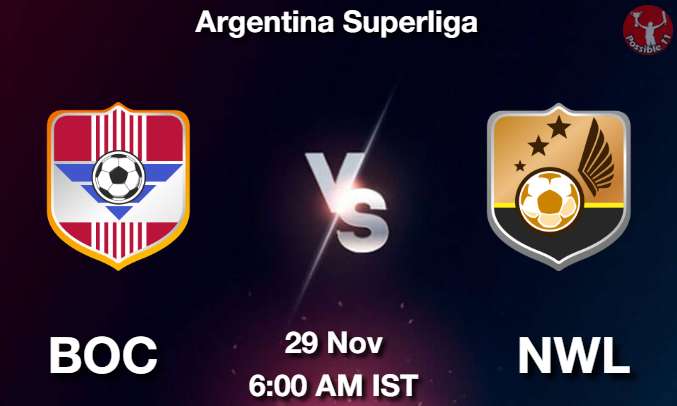 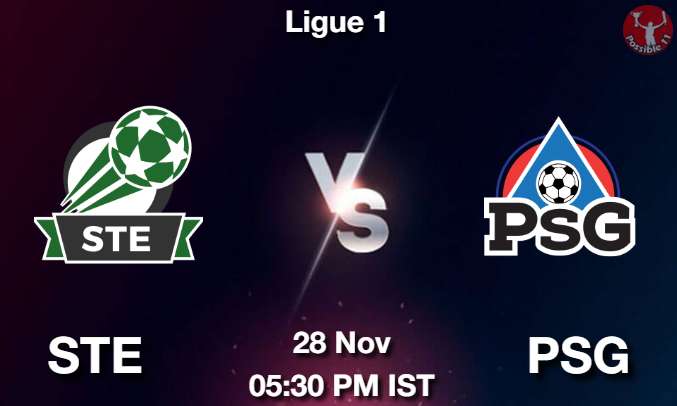 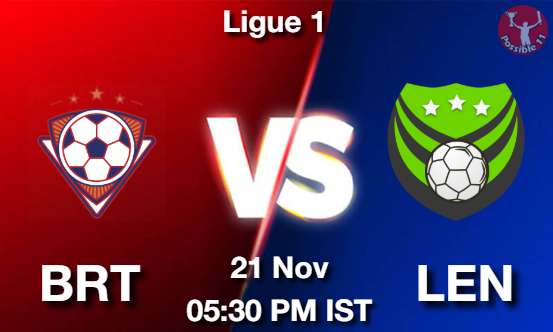 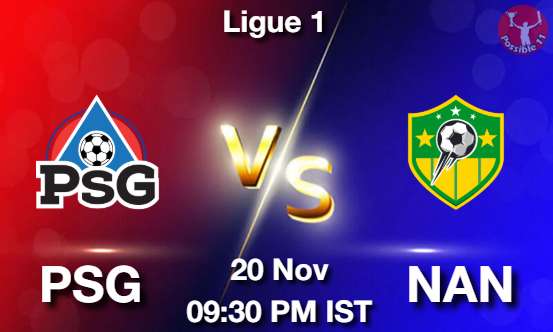 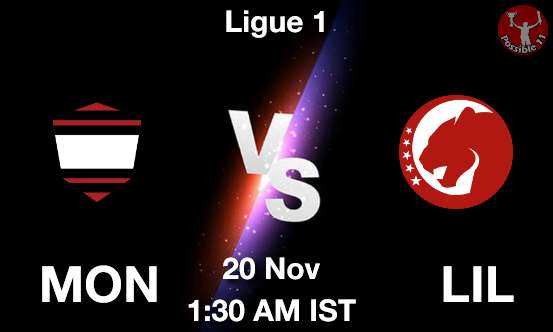 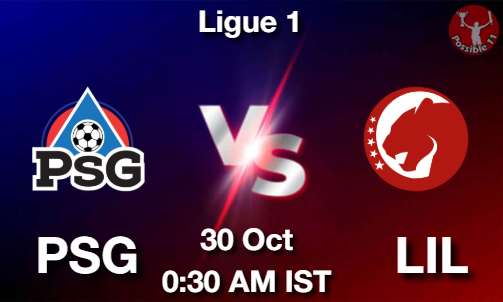 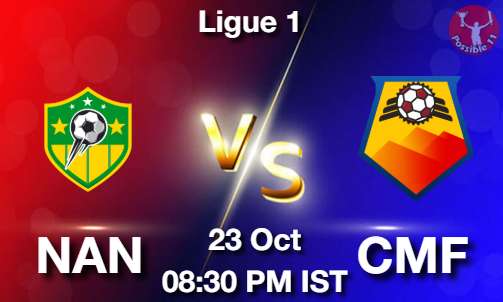 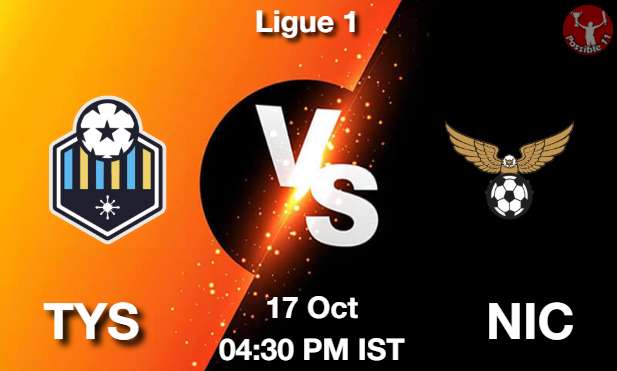 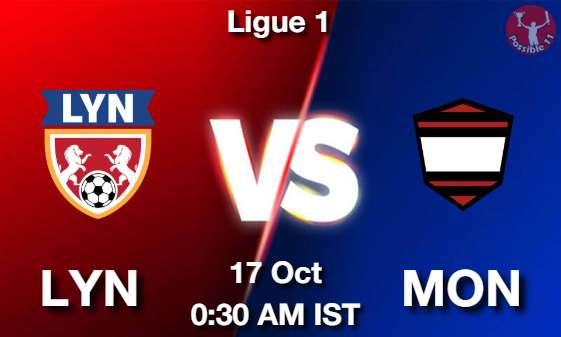 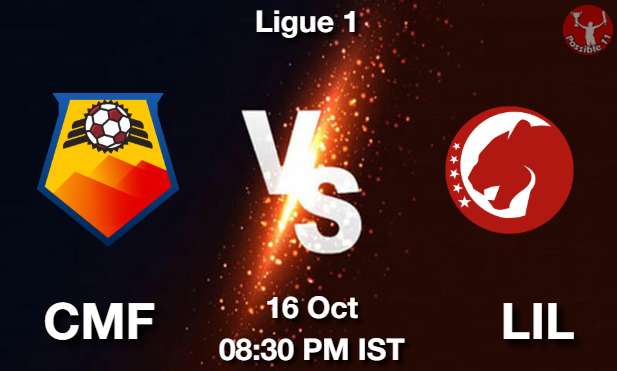 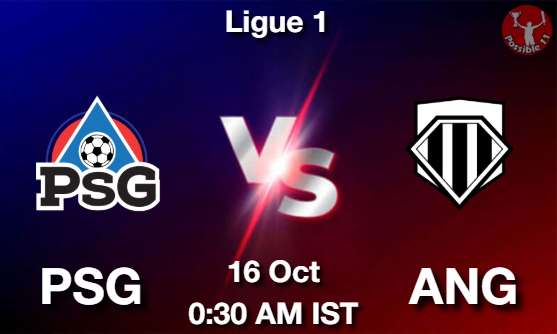 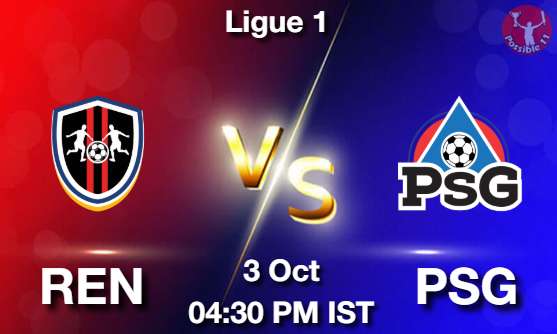 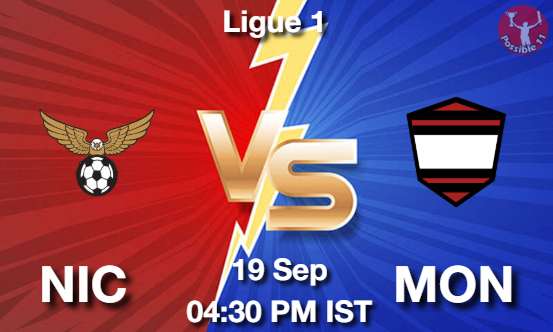