EFL Cup: ARS vs LU - Pierre-Emerick Aubameyang could be a fruitful captaincy pick

Arsenal and Leeds United will face each other in the EFL Cup at Emirates Stadium, London in theRound 4 match.

Arsenal are playing very well recently and are unbeaten in the last seven matchesacross all competitions.

Positive results in their recent matches must have surely boosted theteam’s confidence.

Arteta’s men had a superb game against Aston Villa last time out and won by a3-1 scoreline in the Premier League.

On the other hand, Leeds are performing below average, and in their last nine league matches,they earned just seven points.

They are doing a poor job at the back with 16 leaked goals in ninematches.

They managed a draw in the last match against Wolves, an impressive performance fromMarcelo’s men against an in-form team. 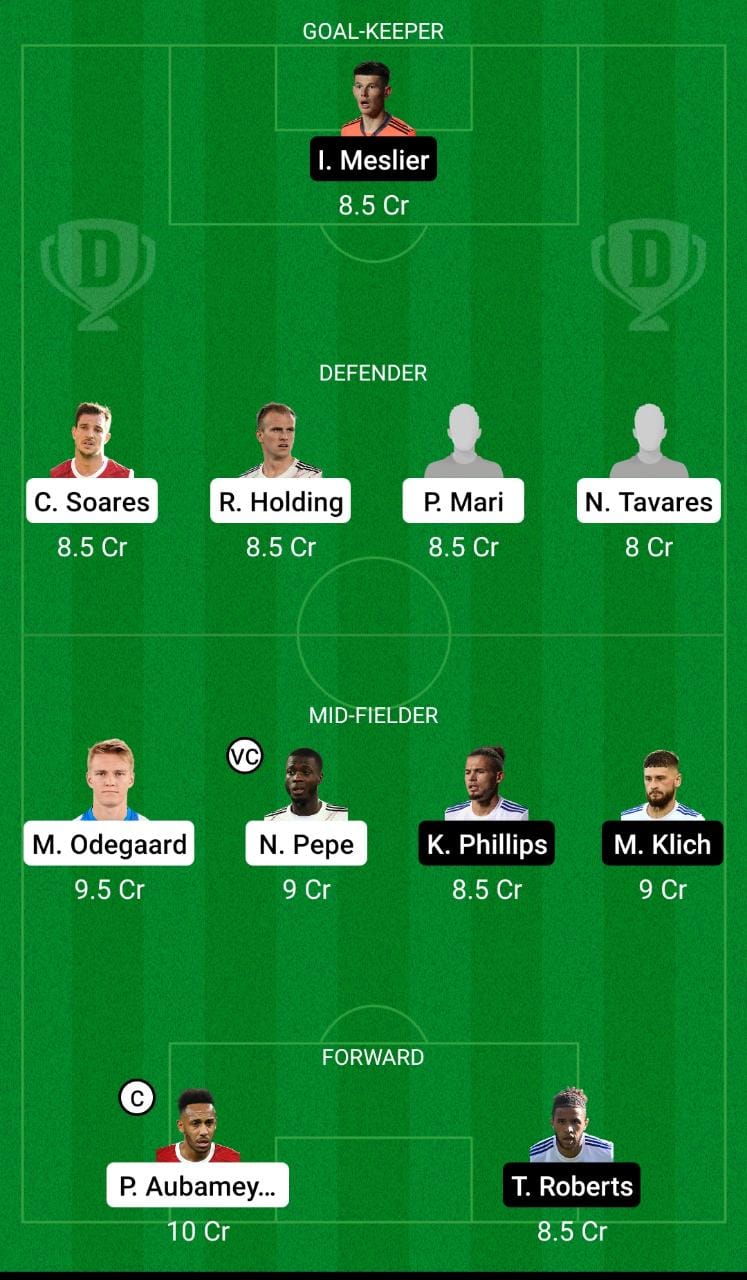 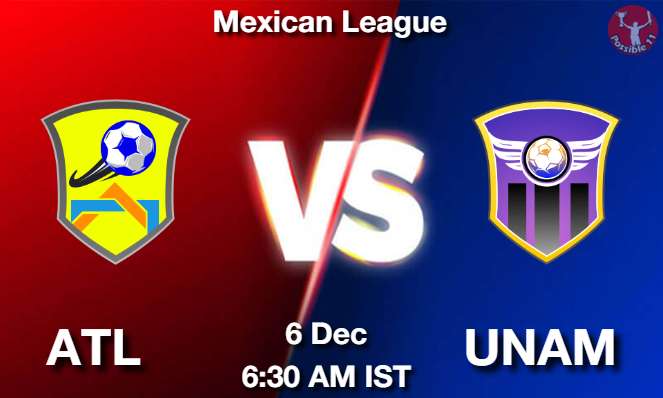 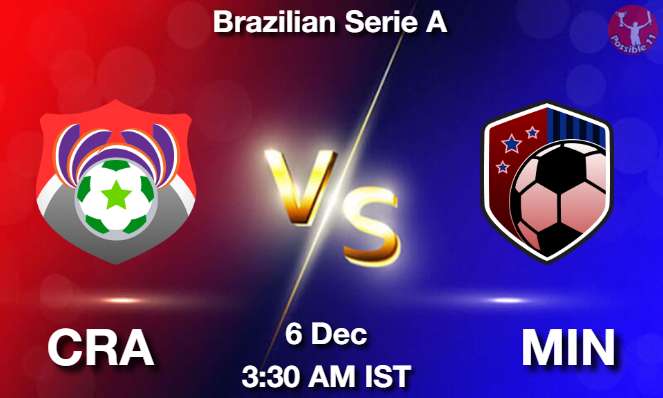 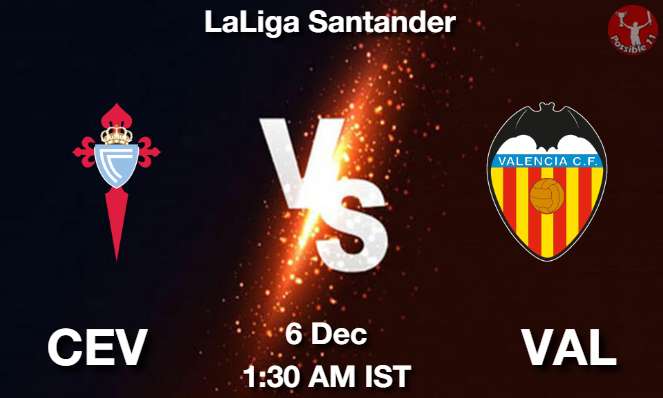 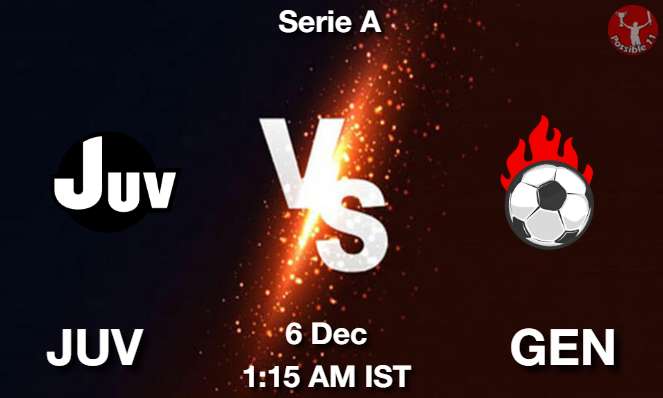 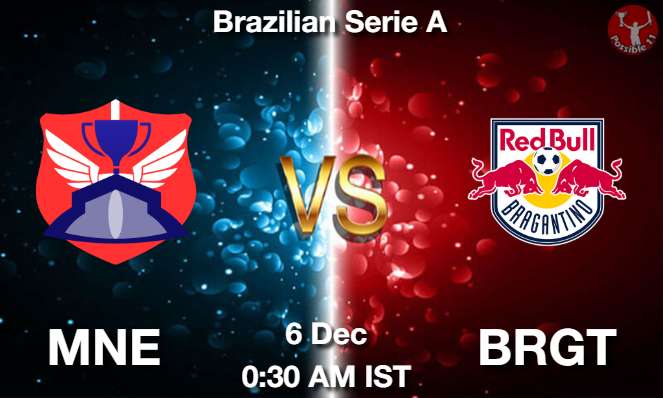 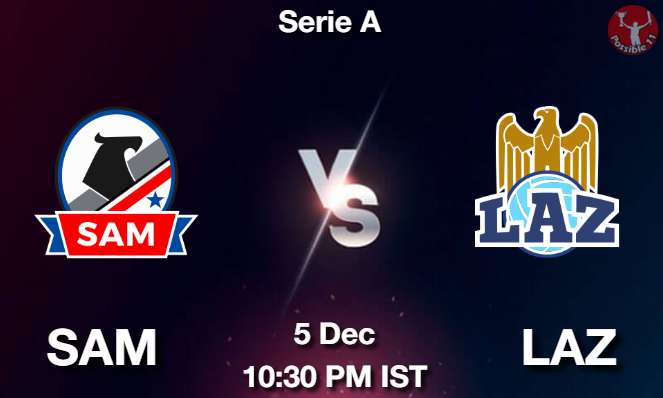 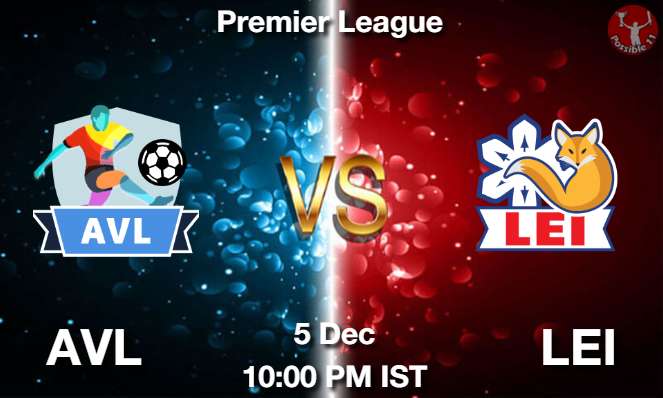 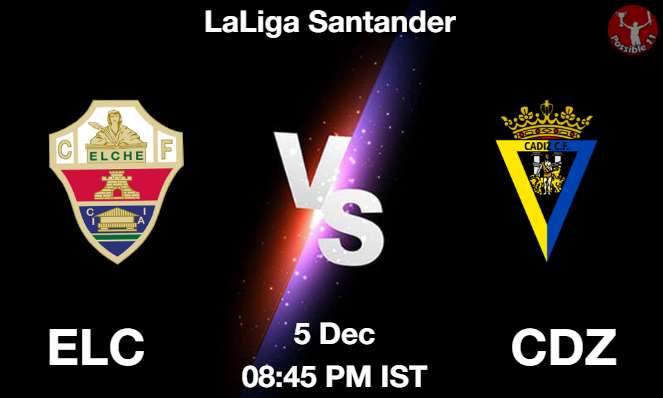 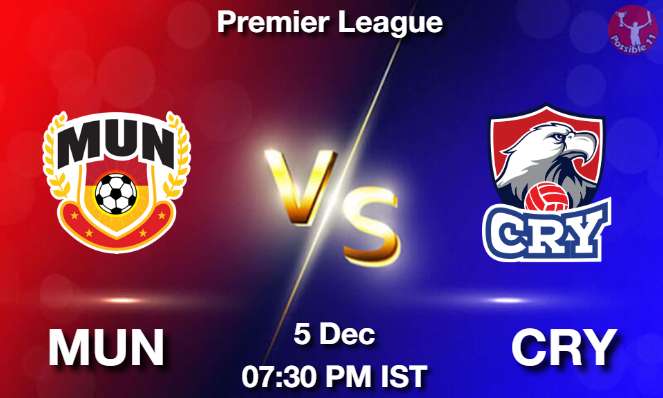 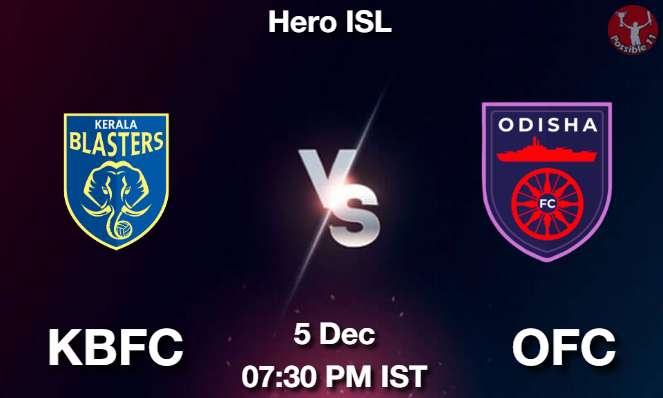 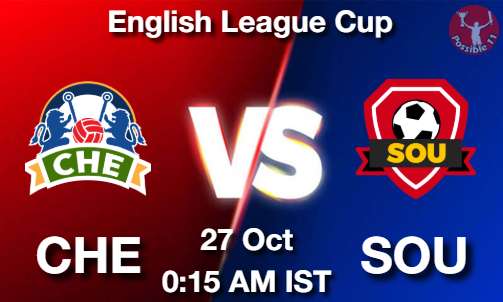