Champions League: SHA v INT - Edin Dzeko will be a great captaincy pick in this match 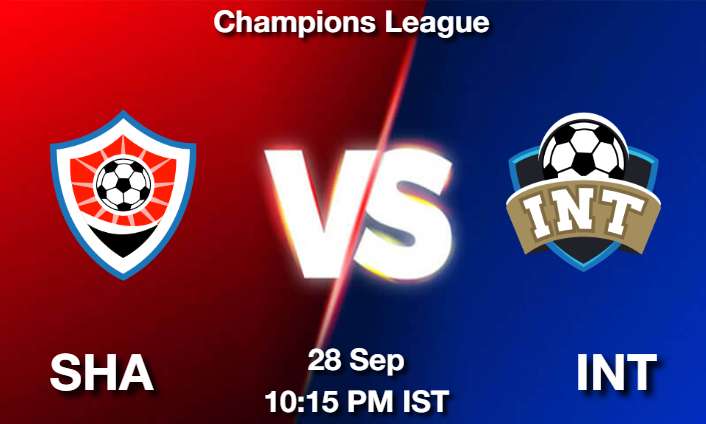 Shakhtar Donetsk are going to host round 2 game of the UEFA Champions League against Inter Milan at Olimpiyskiy National Sports Complex, Kyiv in Ukraine. In the last encounter, Shakhtar Donetsk faced an embarrassing 2-0 defeat against FC Sheriff Tiraspol and are standing at the bottom position on the UEFA Group D points table.
On the other hand, Inter Milan also faced a 1-0 defeat against Real Madrid and are currently placed at the 3rd spot on the UEFA Group D points table. After examining the recent form and statistics of these two sides, away side Inter Milan are the clear favorites to secure a win in the encounter but we can expect goals from both ends of the pitch. 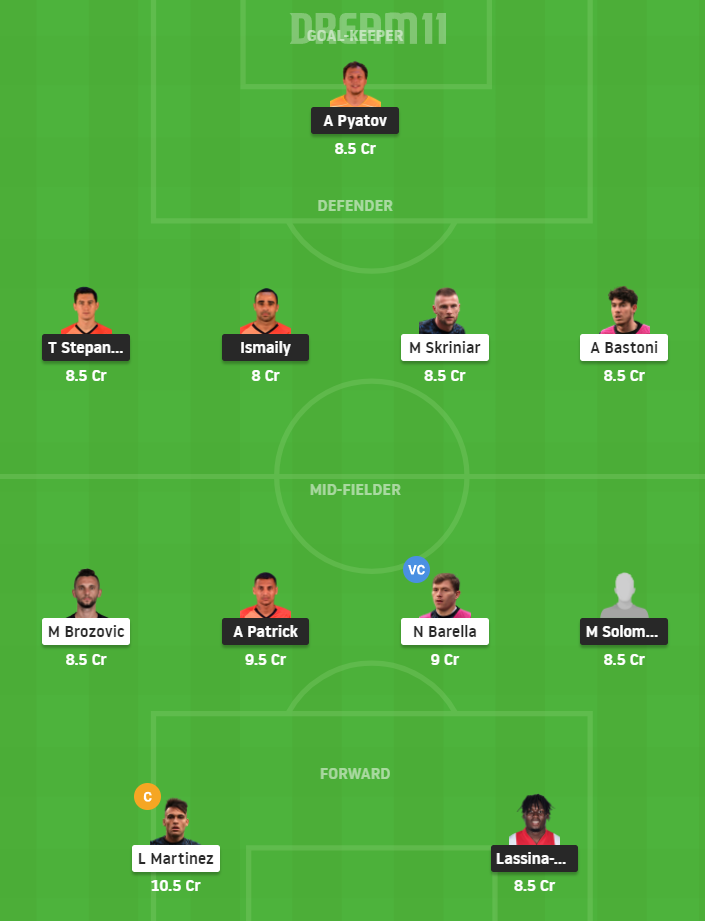