Turkish League: GOZ vs ALY - Halil Akbunar could be a rewarding pick 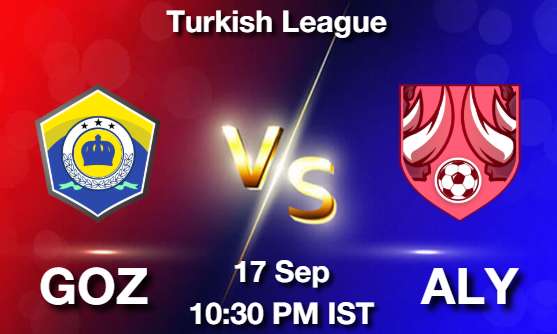 Goztepe and Altay will face each other in the Turkish League at Izmir Ataturk Stadium, Izmir in theRound 5 match.

Goztepe are in decent form and in the last four matches, they earned five points inthe league.

They finished in 10th place with 51 points in their kitty in 40 matches last season. Theirattack is pretty good but they are a little shaky at the back and leak goals. After three winlessmatches, they tasted a win over Basaksehir in the last match.

Altay are one of the promoted sides in the Turkish League as they ended their last campaign in 5thplace with 63 points in 34 matches. So far, they have been brilliant in the top tier and have earnedsix points in four league matches.

Goztepe have an edge in this clash but an upset should not beruled out. 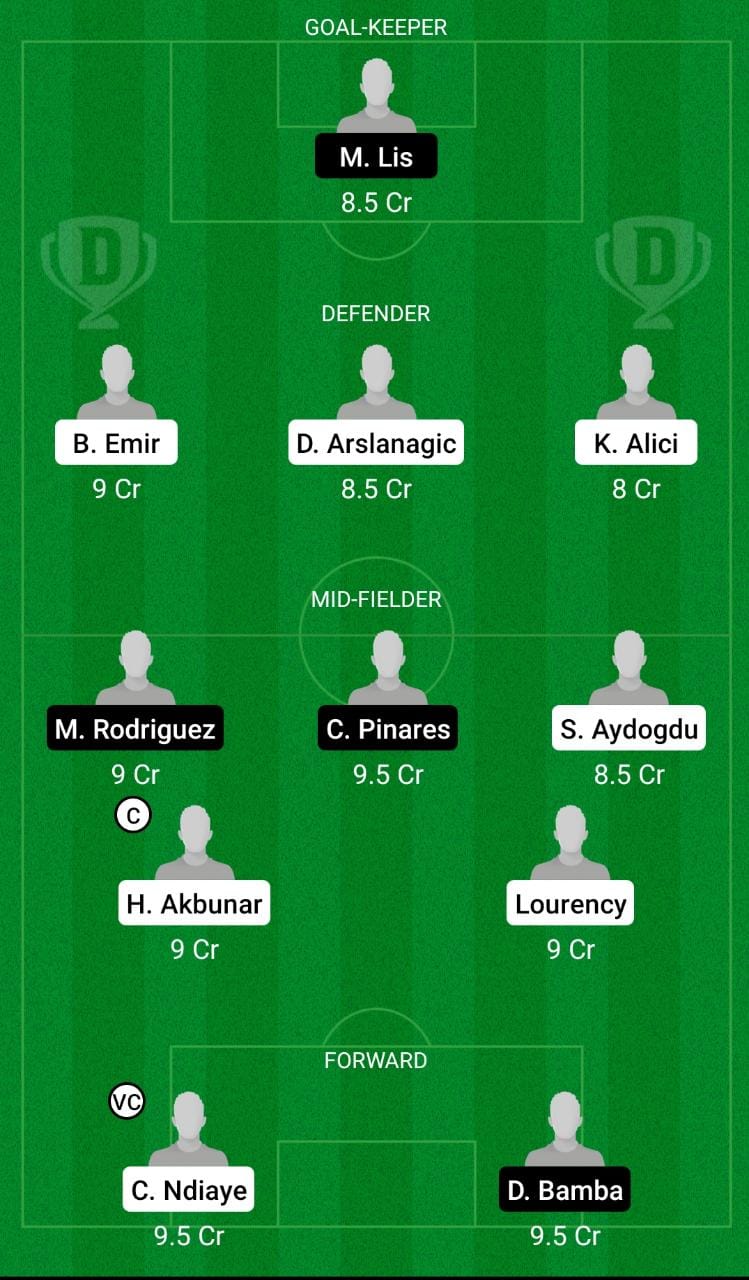